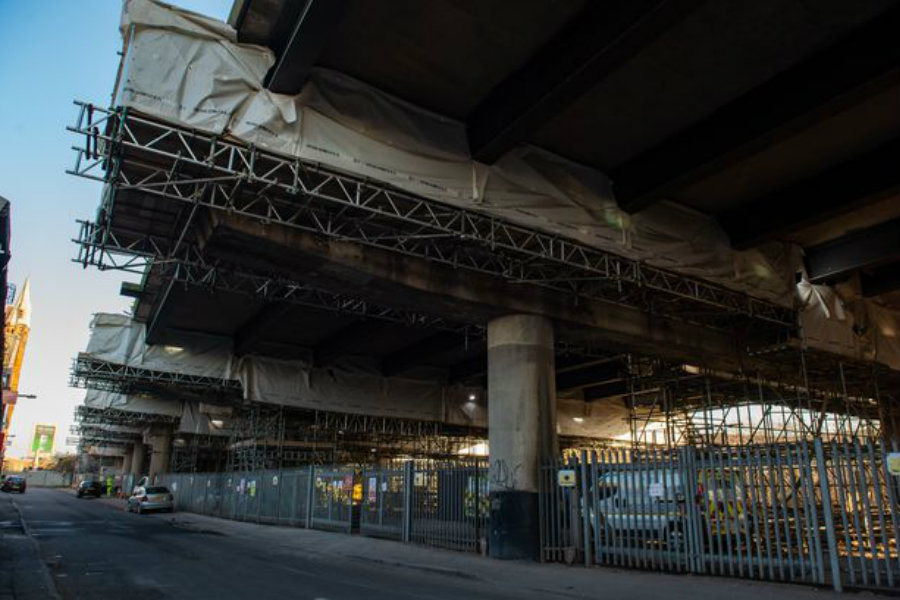 Major maintenance work to the Oldbury Viaduct on the M5 ant Junction 1 and 2. (Image: SWNS)

The end is in sight for the repair work being carried out on the M5 Oldbury Viaduct.

And a major milestone has been reached as the contraflow system has now been removed for the first time since 2017.

All major concrete and waterproofing repairs on the northbound carriageway in the existing works area have been completed.

However, the job won’t be completely over until autumn.

The project has been said to be the largest concrete repair scheme, by value, ever carried out in Britain – costing more than £100 million.

However, not all of the work has been completed, now the contraflow has gone specialist repair teams will begin to work in the lane either side of the central reservation.

Highways England Midlands regional director Catherine Brookes said: “This is a significant milestone in this complex and challenging repair scheme and we’re on the final straight in terms of completing the work.

“We’ve increased the speed limit through the roadworks to 40mph to help motorists and ease congestion.

“And we’d urge drivers to remain vigilant as our repair crews will be working in the central reservation to carry out the remaining safety critical repairs.

“We understand the level of disruption this project involves, and we’d like to thank motorists, businesses and residents for their continued patience.”

The final phase of the project will include:

For more information about the work at Oldbury viaduct visit  https://www.highwaysengland.co.uk/oldburyviaduct 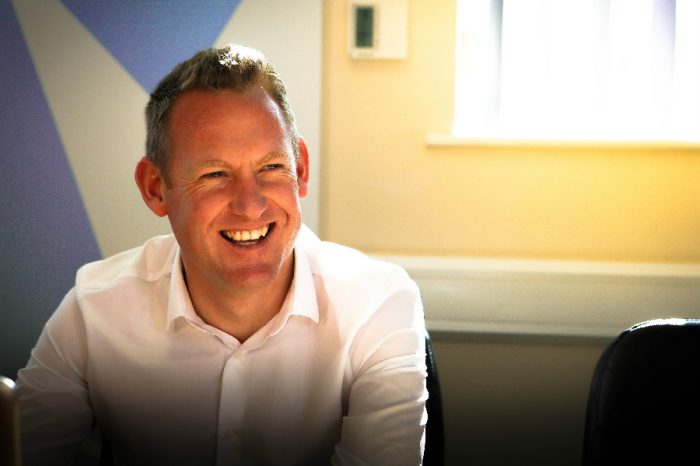 Crown Highways | Opportunities, choices and big decisions: will your next career move be in a large corporate or an SME? 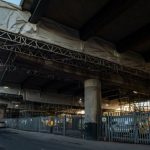