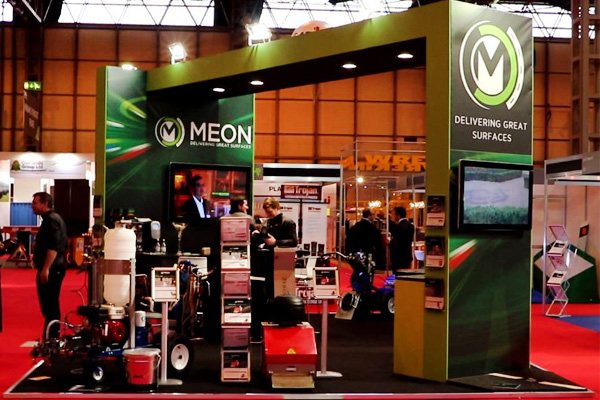 On the 4th, 5th, and 6th April 2017, Meon exhibited at Traffex 2017, held at the NEC, Birmingham. Being one of the industry’s biggest events, the show was an opportunity to truly seal the launch of the new Meon, as well as sharing industry knowledge and give an insight into just how Meon delivers great surfaces.

Meon celebrated the final integration of the new look with their biggest stand to date, thoughtfully designed to provide the best experience for visitors and to explore every one of Meon’s industries in detail.

The show was one of Traffex’s biggest successes to date. Thousands of people attended to expand and share their knowledge on roads, traffic, parking and transport. Groundbreaking technology and ideas were showcased, providing a solution to deliver continuous, cost-effective and efficient improvements to roads and highways.

Innovation was a hot topic at Traffex, with revolutionary systems being shown off throughout the exhibition. Meon took the opportunity to reveal some of their latest innovations, alongside some long term favourites.

HardMaster, Meon’s new concrete repair mortar, was revealed on the Meon stand. The product proved very popular, gaining interest from multiple industries due to its ability to work on almost any concrete surface, and the many benefits it brings on top of simply repair. You can download the HardMaster TDS here – COARSE / SMOOTH.

Another innovation from Meon that drew attention from many visitors was the Graco LineLazer ES100, the industry’s first electric airless line striping machine. This was awarded a position as winner of the Traffex innovation trail. The ES1000 brings multiple advantages to any line striping job, including no engine noise, no harsh fumes, a long lasting 100AH AGM battery with an on-board 12V charger, and the first high flow cleaning system designed for a walk-behind striper! (Click HERE to download the TDS for the Graco LineLazer ES1000)

The overall show was extremely successful for both exhibitors and visitors. Speakers from very highly knowledgeable sources such as Highways England, HTMA, RSMA and many more, delivered sessions that not only spread knowledge and industry insights but will aid towards an ever progressing transport network.

The Meon team would like to thank all visitors who attended Traffex and the Meon stand, and helped make it one of the most successful and enjoyable shows to date. 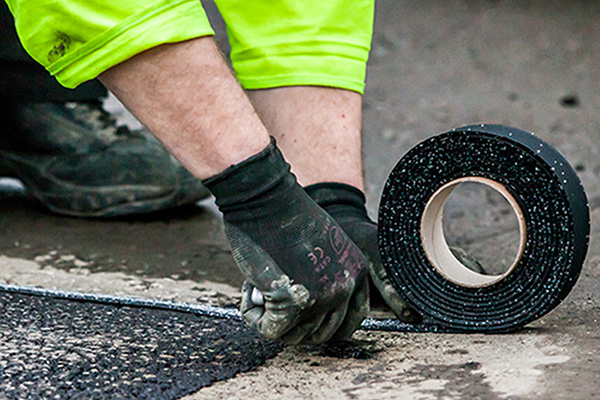 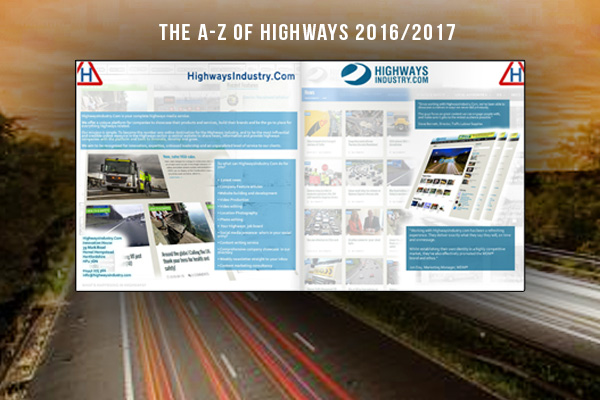 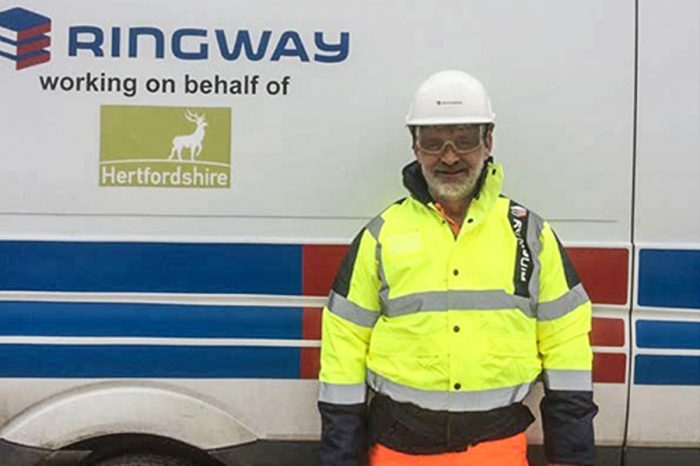 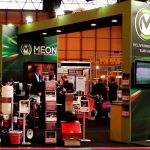