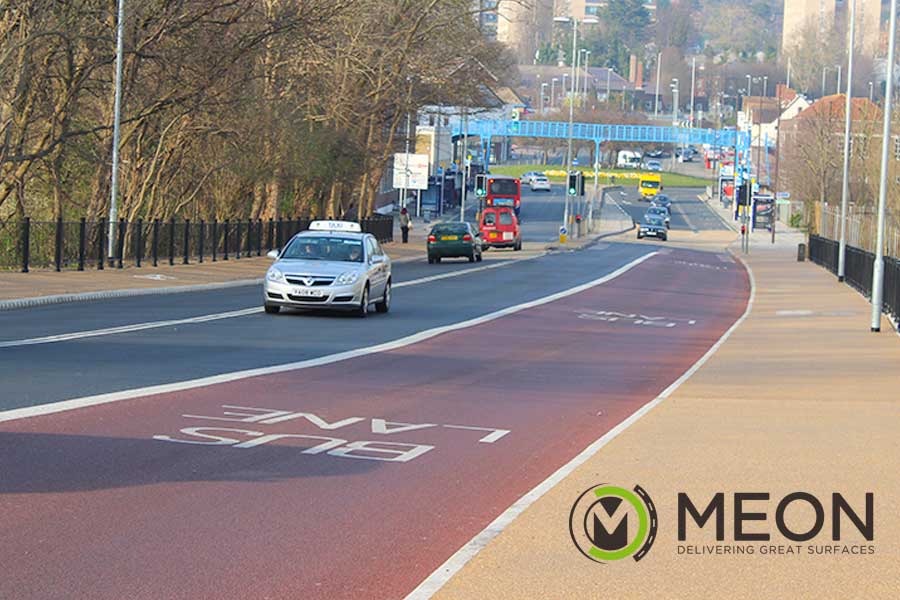 Recently, the presence of bright and colourful surface markings has become more and more prominent on British roads. This is a major contrast to the usual white demarcations with occasional yellow lines that we often see on the surfaces we travel on. These vibrant markings are appearing on both major and minor roads all over the country, and aren’t showing any signs of slowing down.

So what is the reason for the integration of bright-coloured surface markings onto our roads?

There are two key answers to this question:

For informative purposes, and for safety purposes. 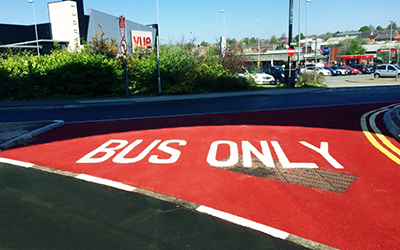 Coloured surface markings grab the driver’s attention much faster than regular markings, making them perfect for delivering information, and therefore also boosting safety. They are intended to supplement the prescribed signs and surface markings already on the road and also to highlight an area of the road intended for buses and cycles. As well as this, there has been evidence to suggest that just the installation of coloured surface markings on a road has contributed to a reduction in vehicle speeds.

Although not always used for the below meanings, an ‘unofficial’ scheme has been determined over years of use, linking different colours to different meanings:

Red is commonly used in addition to prescribed surface markings to discourage vehicles from intruding on a certain area of the road. As well as this, it also has been used for a few other situations – such as route action treatment, an individual accident remedial scheme, locations where other colours have not been used in association with signs or surface markings in the vicinity, and to demarcate areas such as bus stops. 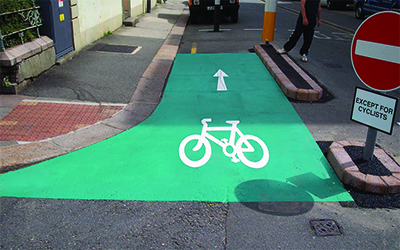 Similar to red, green is also used to supplement prescribed signs and markings, however green markings highlight an are of the road for use by buses or cycles. However, if coloured surfacing has already been applied in the locality, special care should be taken to minimalise conflict.

‘Light colour’ surfaces refer to a ‘buff’ or ‘natural’ colour. This is often used for improving safety on the approach to a change in road layout, for example, a bend or a junction. 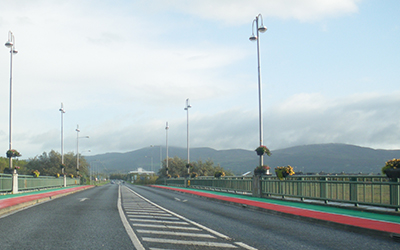 All of these colours of surface markings have, overall, proved to be very successful in achieving the purpose that they were installed for. However, there are a couple of limitations when applying coloured surface coats. For example, the colour may not show up well enough on a wet road or at night under headlights. This is a problem that can be solved with selective road lighting measures or coloured reflective properties in the roads. Also, some 5% to 9% of the driving population in the UK suffer from a poor level of colour interpretation, effectively making coloured surfaces redundant or much less helpful.

Coloured surfacing overall has proven to be an effective and efficient way of delivering information and increasing safety at the same time on our roads. Not only is it aesthetically pleasing, but it enables a smoother-working road system.

For more information on this subject or to find more out about MEON’s product range please call 0808 118 1922 or email: [email protected] 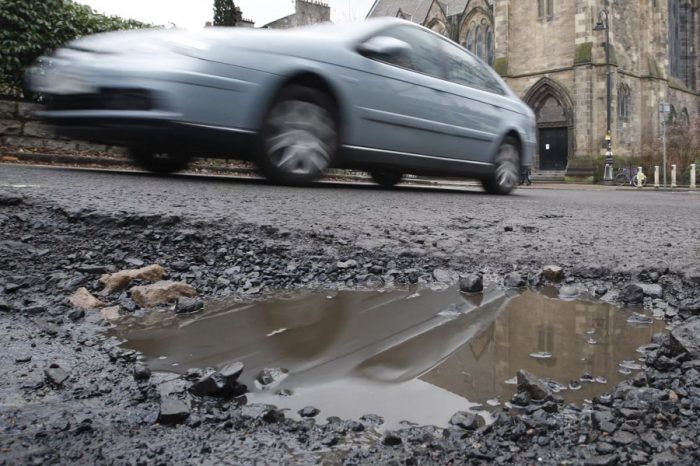 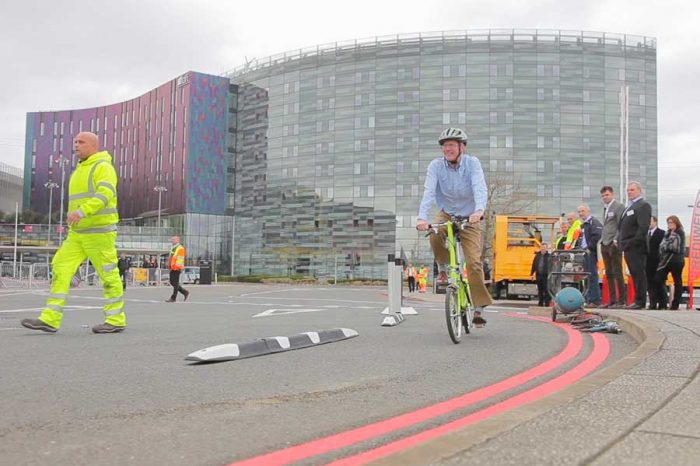 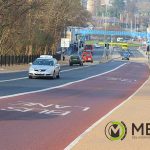