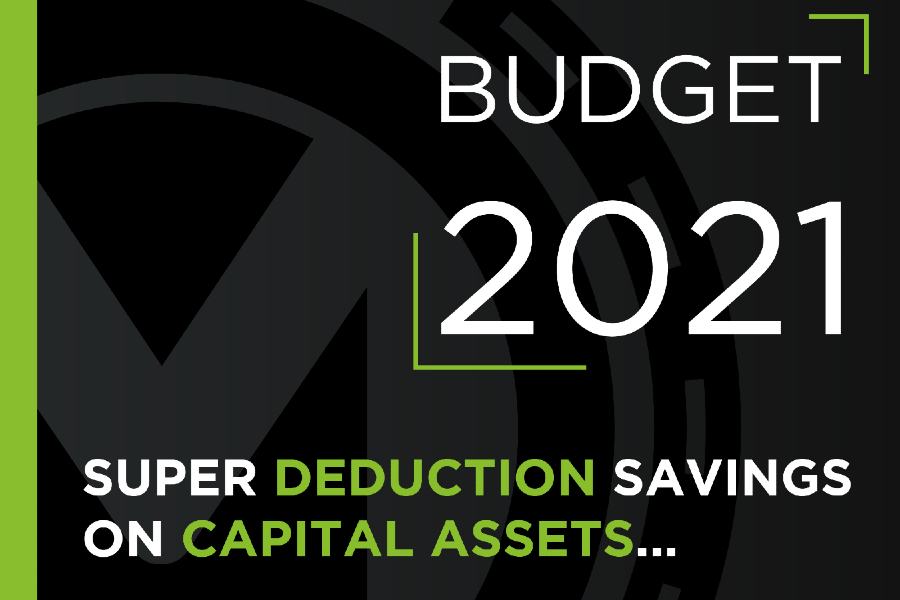 The Chancellor Rishi Sunak presented his second Budget at the beginning of March 2021. In his speech he announced the introduction of a super-deduction for companies investing in new plant and machinery.

Between 1 April 2021 and 31 March 2023, companies investing in qualifying new plant and machinery will benefit from new first year capital allowances.

Under this measure a company will be allowed to claim:

When you buy a new item of equipment you can’t write-off its complete cost in the first year you buy it like you would an expense because it becomes an asset used over several years.

In the first year you can claim a fixed % as a “first year allowance” which is set against tax & thereafter as it depreciates, each years depreciation being treated as an expense against tax.

The percentage varies between asset types but generally with Meon’s range of equipment you are able to claim 18% as a first year allowance & then a realistic annual depreciation – Equipment is generally 20% of reducing value per year.

Based on the new temporary tax relief guidelines, an example of saving for an asset costing £10,000 is…

If you would like to speak to one of their experts on how you can benefit from this new tax relief when purchasing a new machine or equipment from Meon, please call 023 9220 0606 or email [email protected] 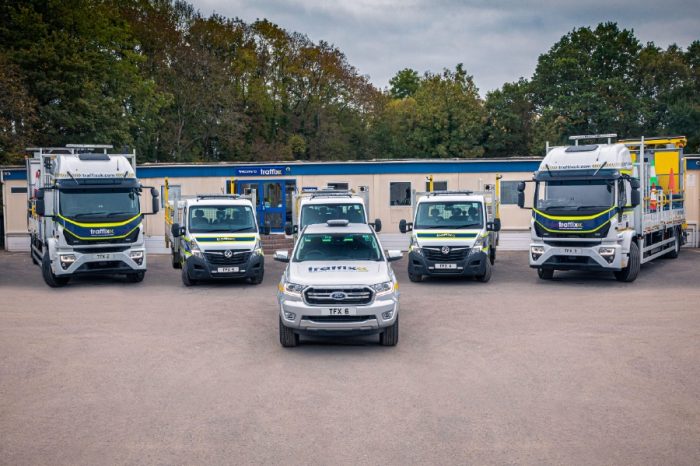 Traffix | From the fab four to fab at fifteen 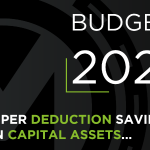