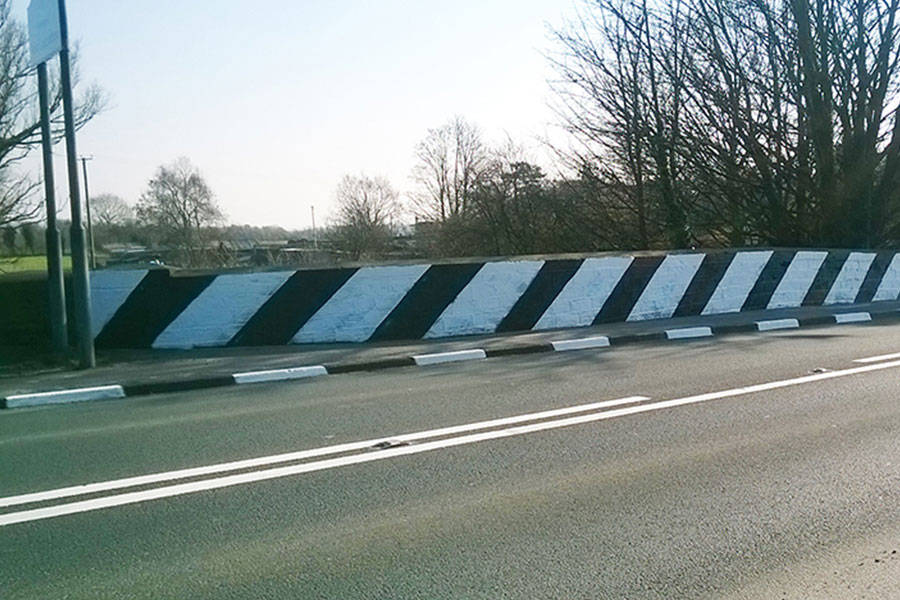 After seeing an increasing rise in accidents due to poor quality markings, the local council decided to re-mark the heavily trafficked bridge- and it was Meon to the rescue.

A heavily trafficked bridge in Lancashire had seen a rise in accidents, which was attributed to poor quality markings on the road and the bridge parapet itself.

The bridge is situated on one of the main through roads in the area and the challenge was to provide markings which would improve visibility of markings, whilst keeping any road closures to an absolute minimum, to avoid disruption.

The proposed solution was to re-mark all the road markings, re-apply the chevron stripes to the bridge parapet and replace the road stud inserts.

Find out more about ViaLine here

Find out more about UltraLine here

The whole install was expertly carried out to a very high standard.

Deployment of class-leading equipment such as the LineLazer 130HS airless spray machine facilitated a rapid and effective install, and the use of advanced materials from the Spectrum range will assure a long service life. The finished result is crisp vibrant markings, which have been well-proven to improve road safety and reduce the incidence of accidents.

The asset owners should be congratulated on their resourcefulness in making such a huge improvement! 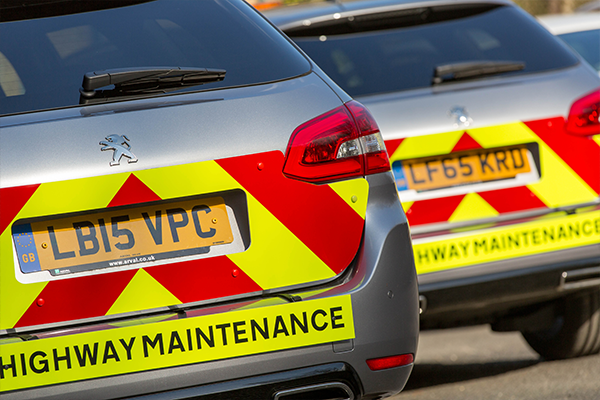 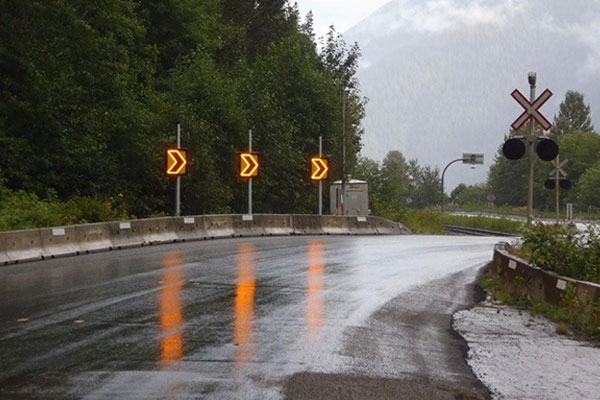 Unipart Dorman | Staying ahead of the curve 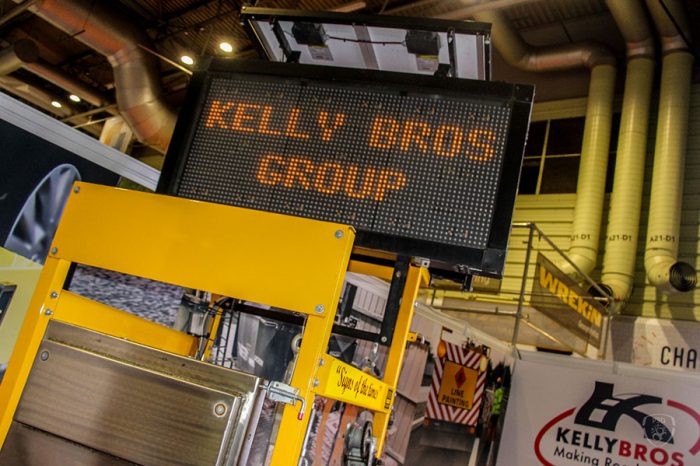 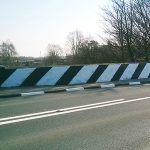