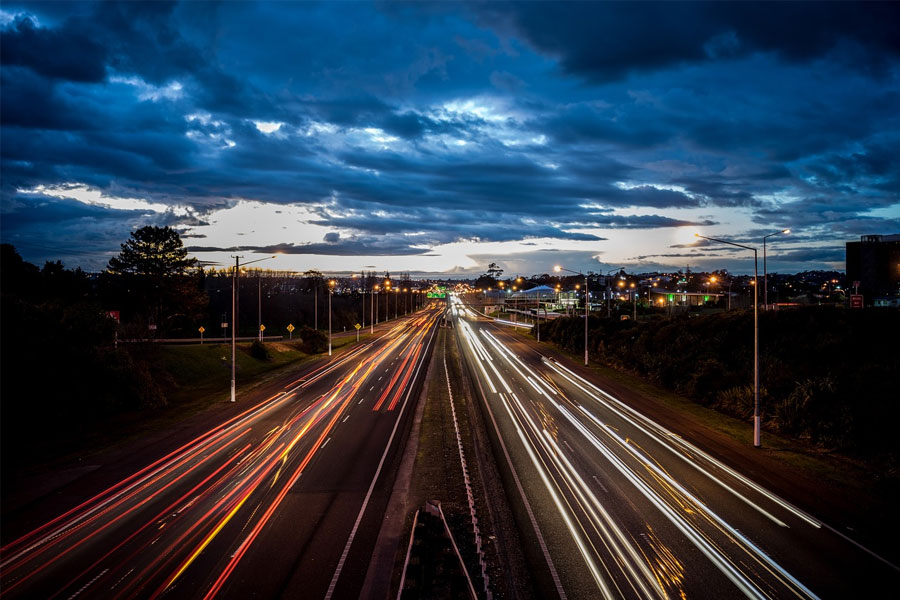 Recently, there has been a lot of focus on technological advances that have an effect on our transport network. From the boom in research into self-driving vehicles to the new innovations being thought up every day – technology is only going to grow more and more prominent on our roads. 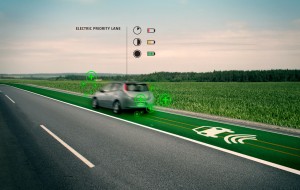 One innovation that is currently going through rigorous testing is electric car charging lanes. Over the past decade, we have witnessed a large increase in electric cars being used on roads. In fact, the number of electric cars in the world passed the 2,000,000 mark last year, with sales jumping 60% in 2016.

With the number of electric cars rapidly rising, it is important that the supporting technology keeps up alongside it. It was found by the IEA that, globally, there are 2.3 million charging points for electric cars, however public ones are currently being outnumbered by more than six to one.

Whilst newer cars are known to last a very long time after being fully charged, it is also known that the vehicle takes a long while to charge up. This is a big factor that is often used against the use of electric cars, which are being pushed to reduce pollution. This is why multiple companies are working on the production of ‘wireless electric car charging lanes’. The premise would be a segregated lane on a busy road that generates electromagnetic fields that could be picked up by a receiver in the car and transformed into electric power. The system would include a communication system so that the roads can detect when a car is coming and start the process.

Multiple organisations are putting a large amount of time and money into the research of electric charging lanes, with Israeli startup Electroad receiving $120,000 from the Ministry of Transport and Road Safety to test its technology on a half-mile stretch of road in Tel Aviv, opening next year. Provided all goes to plan, 11 miles of the smart road will then be installed between the city of Eilat and the nearby Ramon International Airport. 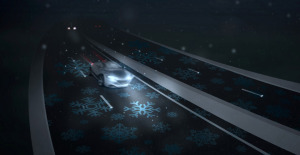 A recent innovation that hopes to soon become more prominent on roads all over the world is dynamic paint. Dynamic Paint is engineered so that it only becomes visible once the outdoor temperature has surpassed certain points. This is being developed with a snowflake design which is painted on with a stencil and the dynamic paint so that a road shows a snowflake pattern when conditions become icy. This means drivers have a visual indicator that the roads are likely to be more slippery and unsafe than usual, resulting in them being more cautious driving on that road.

An innovation like this is designed for many purposes, including general aesthetics and for reporting information, however, its primary purpose is to ensure the safety of those on the road. Figures from the Department for Transport (DfT) show that, in 2014, 29 people were killed, 251 were seriously injured and 2,274 were slightly injured in reported road accidents on Great Britain’s roads when there was snow or ice on the road surface. With clear warnings of bad road conditions, these numbers have the potential to reduce greatly, making a safer road network altogether.

Concrete is one of the most common modern construction materials and is found in almost all built-up areas all over the world. Despite this, it can be prone to cracking and getting damaged due to many reasons, such as traffic or bad weather. Designers are planning a ‘smart concrete’ that reports back on the strength and durability of the concrete in real-time.

The cement mix sends messages through sensors planted throughout its structure, reporting on things such as its stage of setting, its strength, and the level of damage it has received. This can be extremely beneficial, allowing repairs to be carried out before any serious damage occurs, and letting workers know as soon as a newly-laid concrete surface has set.

For more information on Concrete Repair or to find more out about MEON’s product range please call: 0808 118 1922 or email: [email protected] 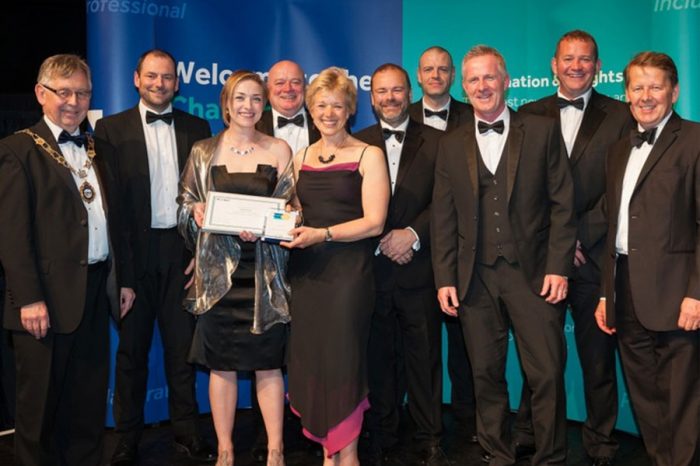 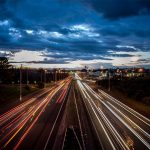