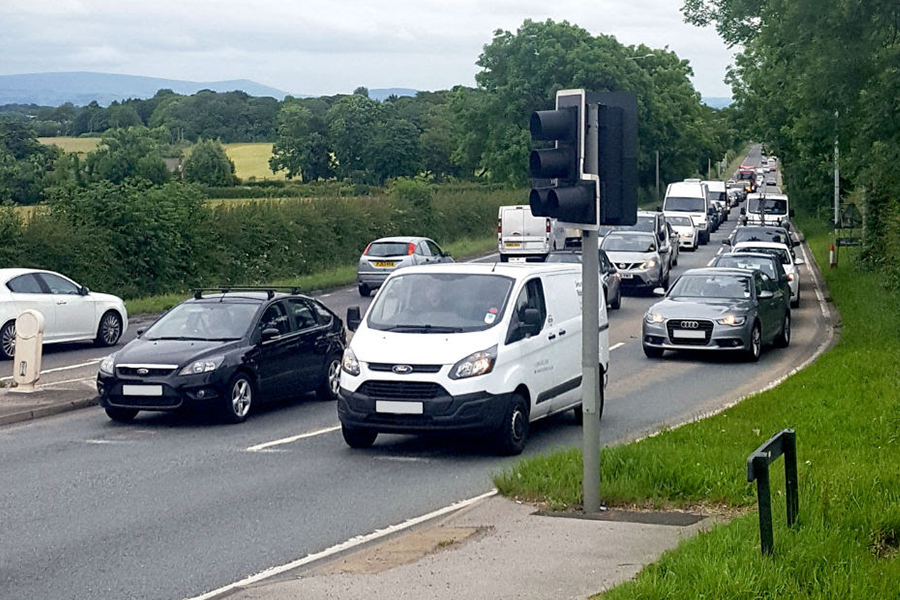 A congestion-busting new dual carriageway between Windy Harbour and Skippool near Poulton-le-Fylde in Lancashire is a step closer after the Planning Inspectorate agreed to examine Highways England’s plans.

The £100 million proposal – to bypass the existing A585 – is being proposed as part of the Government’s £15 billion Road Investment Strategy (RIS). The Planning Inspectorate will now scrutinise the idea and invite formal public responses before letting the Secretary of State decide if the new road can be built. 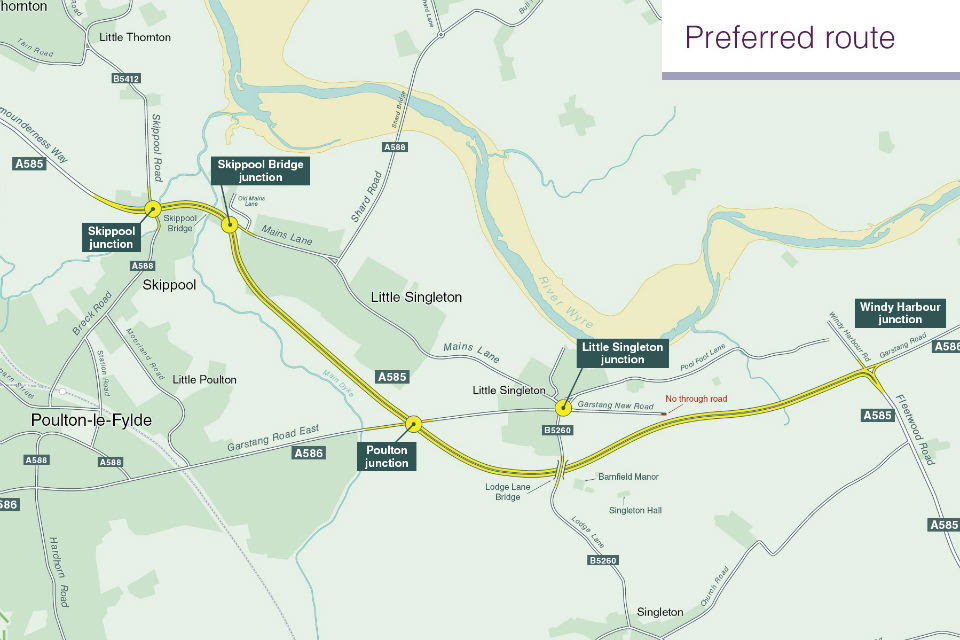 A plan of the proposed bypass south of the existing road

“We are delighted the Planning Inspectorate has accepted what is effectively a planning application for the bypass we adopted as our preferred option last year and have since refined in response to further public feedback in a statutory consultation in the spring.

“Almost everyone in the area agrees that something needs to be done about congestion along this section of the A585 – and the new road will help secure and improve opportunities for housing and jobs in this part of Lancashire and contribute to improved connections to the whole of the motorway network.”

The Planning Inspectorate’s involvement marks the penultimate formal milestone in the life of the project before construction can start before the end of March 2020 – subject to the green light from the Secretary of State. 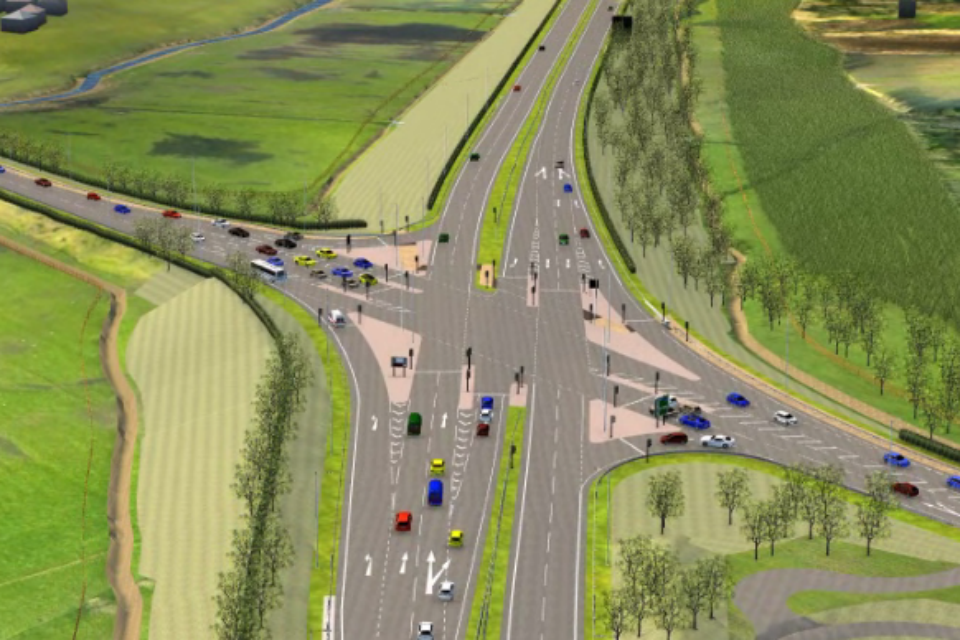 The 2.7 mile Windy Harbour to Skippool section is one of the busiest and most congested along the 11.5 mile road which links Fleetwood to the M55. The Shard and Little Singleton junctions are particular congestion bottlenecks.

Since being unveiled as the preferred route in October of last year the southern bypass proposal has been refined in response to public feedback – with a signalised junction replacing a roundabout at the western, Poulton end of the new bypass and a proposed Grange Road junction removed. 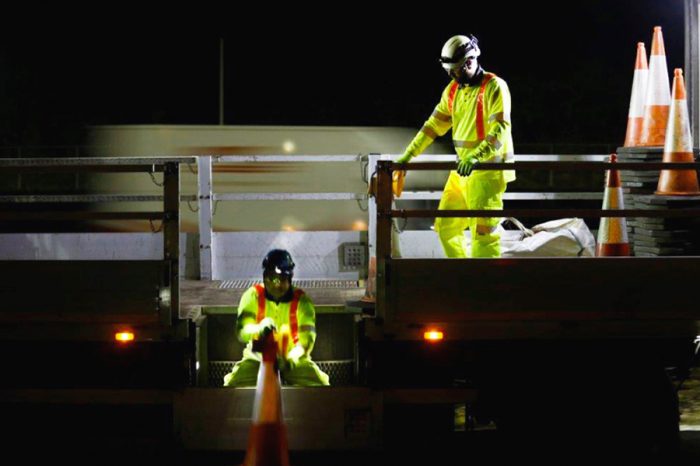 Chevron TM | Clocking up 3 Million working hours without a riddor 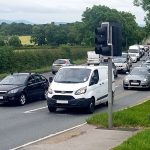