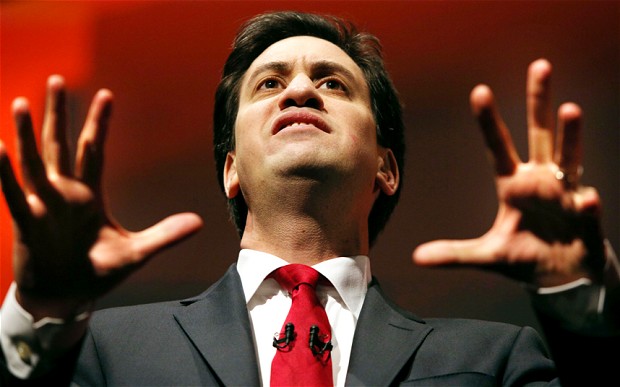 A future Labour government have promised to devolve historic transport powers to the countries cities and towns.

During a launch for the interim findings of the Adonis Growth Review in Birmingham Labour leader Ed Miliband pledged to double funding for Englands regions to more than £20bn over his term.

National economic growth would be secured by closing the productivity gap between London and other cities in England.

Miliband said: The country that once built its prosperity on the great towns and cities like Birmingham Bristol Liverpool Leeds Manchester Glasgow and Cardiff has become a country which doesnt do enough to build prosperity in England outside one great capital city: London’ he said. We need a prosperous London. But we need to build prosperity outside it too.

He promised to write to every council leader Local Enterprise Partnership and university and call on them to demonstrate ‘real economic leadership’. Any regions that have brought local strategies to the table during the first nine months of term would receive a huge increase in power and access to resources.

Milband continued: Cities and towns that come together with local businesses will be given historic new powers over transport housing skills and economic development. We are determined to make our great cities and towns the powerhouses for the creation of good jobs. And our towns and cities will have greater control over the funding of skills including with local businesses having a direct say in the funding of apprenticeships for the first time. 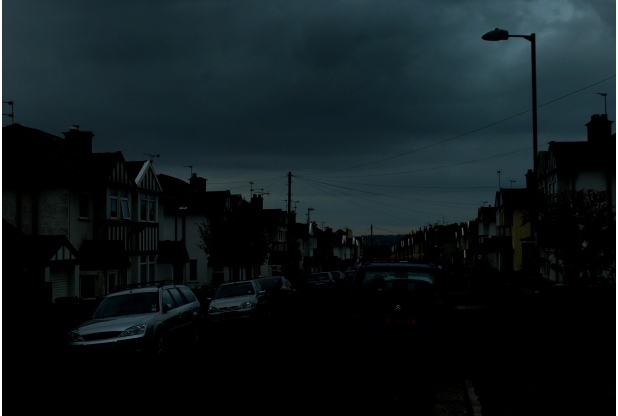 Something dangerously wrong With Street Blackouts 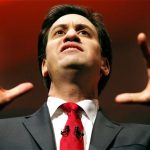