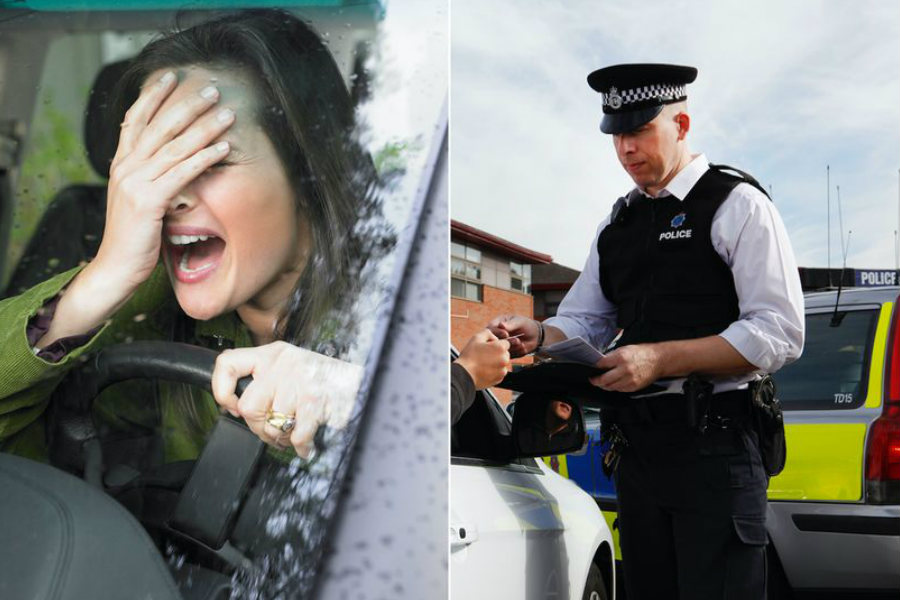 They have the power to make you do a test there and then (Image: Getty Images/Cultura RF/Daniel Allan)

An estimated four million motorists in Britain regularly risk a big fine because they don’t have the right glasses on or contacts in when they drive.

Figures from Asda Opticians show that’s how many people admit to driving illegally by not wearing the correct eyewear.

And even those with glasses could still get fined if it’s been too long since their last eye test.

That’s because the requirement isn’t to wear glasses, it’s to be able to clearly read a number plate.

If you fail, there’s a potential £100 fixed penalty that can rise to to £1000 and up to six penalty points if it goes to court.

Rule 92 of the highway code states: “You MUST be able to read a vehicle number plate, in good daylight, from a distance of 20 metres (or 20.5 metres where the old style number plate is used).

“If you need to wear glasses (or contact lenses) to do this, you MUST wear them at all times while driving.”

How do they check? Simple.

“The police have the power to require a driver to undertake an eyesight test.”

That means you also need to keep up to date with your prescription, with ‘roadside eye tests’ introduced in regions across the UK.

But Asda’s research shows one driver in 11 goes longer than two years between eye tests.

It also found a quarter of motorists admit to squinting when driving and not being able to read road signs clearly, with almost one in three knowing their lack of correct eyewear causes them to struggle when driving.

Some 24% of drivers say they have missed an exit because they didn’t see it.

Optician Shailesh Varsani said: “We conducted the research to find out how seriously motorists are taking their vision and it’s worrying that many aren’t getting their eyes tested as often as they should be.

“It’s easy and cost-effective for people to get their eyes tested nowadays and people need to remember that an eye test isn’t just to check people eyesight. As well as detecting other vision problems they can also reveal whether you’re suffering from a number of serious health conditions including diabetes and brain tumours.” 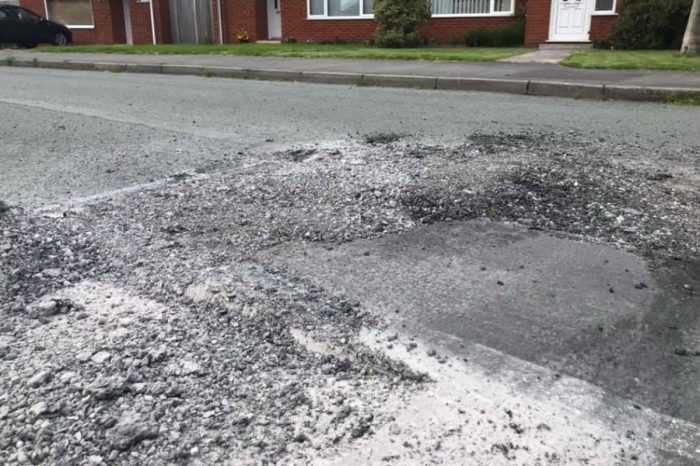 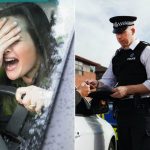