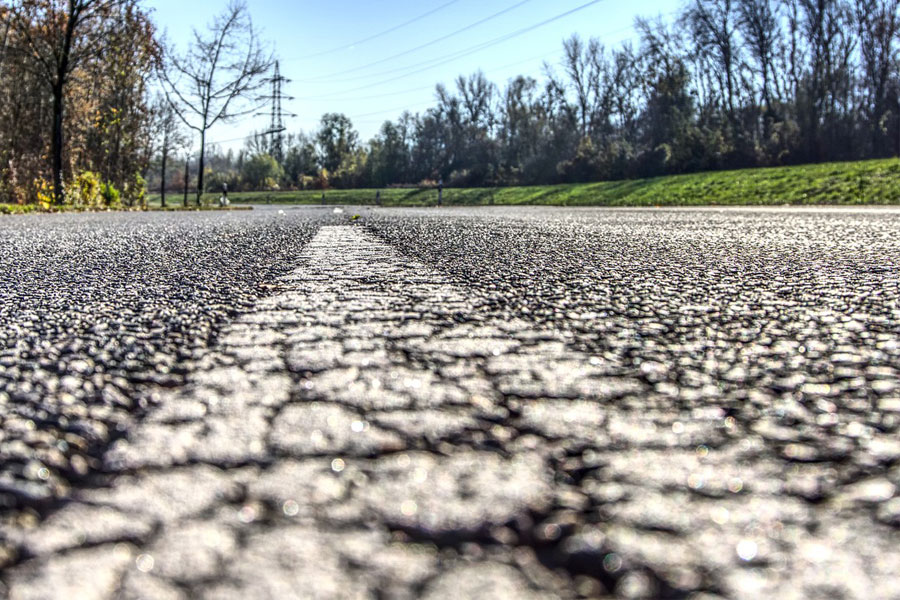 Motorists across Norfolk have been warned they could face disruption as £29m of maintenance work on the county’s roads and footpaths takes place.

Norfolk County Council is spending about £10m of that money for surface dressing on 305 miles of roads.

Work in holiday areas, such as around Caister and Hunstanton, was done when the project began in April, but other parts of Norfolk will see work in the next few weeks.

The council says surface dressing will extend the life of roads, prevent potholes from opening up, and provide a new skid-resistant surface to help cut the risk of crashes.

The work, to lay a thin layer of bitumen and chippings on roads, is carried out between April and September every year.

Some £4.5m is being spent on pavements and paths, including a £167,000 scheme at Kennedy Avenue in Gorleston and a £69,000 scheme in Raynham Close, Dawber Close and Ingleby Close in King’s Lynn.

And £800,000 is to be spent to treat the surface of Norwich’s Northern Distributor Road – barely three years after it fully opened.

But council bosses say that work, which will see partial closures on the £205m road over the summer, is not because something has gone wrong with the surface of the road.

Officers say the use of a treatment called Reclamite will mean the road keeps its ‘as new condition’.

The say the specialist treatment will see a spray applied to the road, which will penetrate and rejuvenates the bitumen which binds the road surface together.

The treatment, which costs about £2.40 per square metre, has a lower carbon footprint compared to other surfacing techniques and will cut long-term maintenance costs, according to officers.

Dates for when the work will be done this summer have yet to be announced.

But the council says the work will only be carried out at off peak times, with workers able to treat and reopen a one mile lane of road within a few hours.

It is likely there will be rolling lane closures, although some closures at roundabouts and junctions are likely.

The council says the technique has been used on a number of Norfolk roads before, including on the new A47/A143 link road near Gorleston last year.

Martin Wilby, cabinet member for highways, infrastructure and transport, said: “Keeping a tight focus on maintaining the routes that people need to get to their work, studies and leisure is more important than ever right now and that’s why we’re investing in maintaining as well as improving paths, roads and cycleways.

“Proactive maintenance in the short term is a vital way to cut long term costs. Our focus is on providing a network that’s reliable and helps support the economic recovery in our part of the country.”

Original source article: https://www.edp24.co.uk/news/traffic/resurfacing-work-for-norfolk-roads-8113916
Author:  Dan Grimmer
Disclaimer: This article was not originally written by a member of the HighwaysIndustry.Com team. 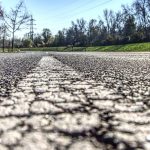