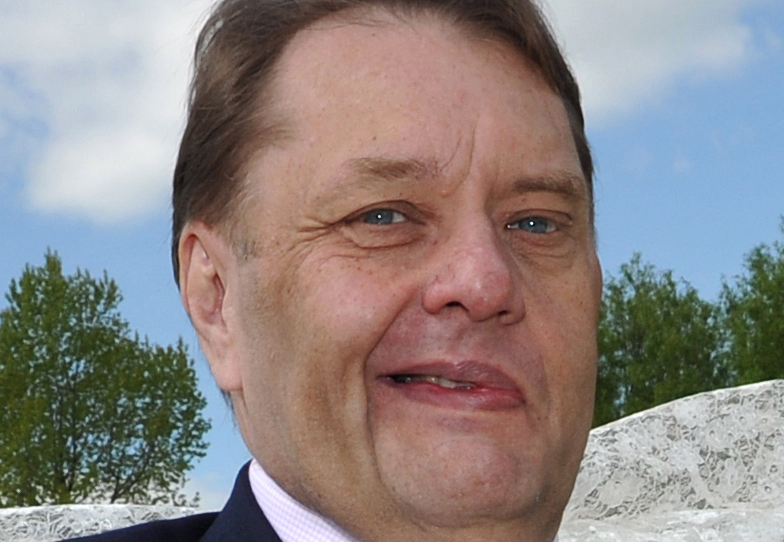 The idea was born in the House of Commons from Conservative MP for Stafford Jeremy Lefroy who asked Mr Hayes if he would consider requiring local highway authorities to publish weekly reports on delays caused by congestion.

Mr Hayes replied that he was more than happy to consider the idea calling the initiative innovative and interesting.

Phil Moore president of the Local Government Technical Advisors Group and head of highways at Medway Council disagreed with the proposal saying: Most forward thinking local authorities already have live interactive feeds of their network published on their websites to keep people aware of any congestion and allow them to plan their routes.

So local authorities already publish live information on congestion in an innovative way and are doing this very well. The Highways Agency also publishes that information on the strategic road network.

The Government have cut our Integrated Transport Block funding by something around 50% over the last few years which is what we would use to develop the network and establish traffic control centres that help us tackle congestion. If the minister wishes to tackle congestion he could look again at reinstating that.

Mr Moore argued that the £24billion investment in this nations strategic road network from 2015 was not being properly consulted with local authorities potentially paving the way for more congestion on local roads. 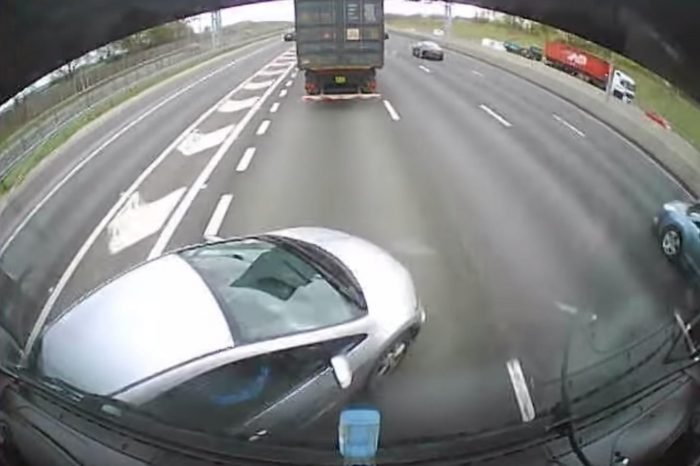 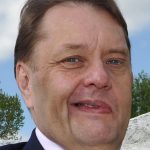