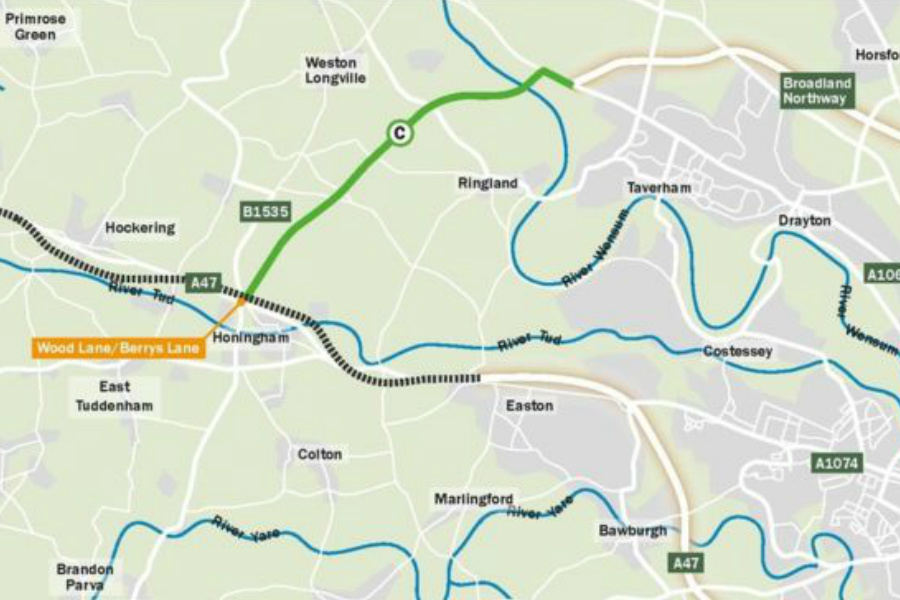 The council has backed Route C as the final piece of the Northern Distributor Road around Norwich. Image: NORFOLK COUNTY COUNCIL

The £153m “missing link” in Norwich’s bypass has been approved by councillors.

Norfolk County Council’s cabinet committee backed a route linking the A47 to the A1067 Fakenham Road.

The committee backed the 3.9-mile (6.2km) road, nine votes for with zero against and one abstention.

The environmental group Extinction Rebellion staged a protest on the County Hall steps. In February the group occupied a council meeting.

The link road goes from from the roundabout at the western end of Broadland Northway, across the River Wensum on a viaduct.

It then joins the A47 via an improved junction at Wood Lane, which forms part of Highways England’s plan to dual the A47 between North Tuddenham and Easton.

The plans have been opposed by campaigners keen to protect the environmentally-sensitive Wensum Valley, a site of special scientific interest.

Alex, who was part of the Extinction Rebellion protest, said: “We believe construction of that road will cause more pollution and will cause loss of bio-diversity.”

The total cost of delivering the link road is about £153m. The existing bypass, which joins the A47 to the east of Norwich, cost about £205m.

Andrew Proctor, leader of the Conservative-run council, said the road was “badly needed to tackle the traffic problems in this area”.

“The road will also help to reduce emergency response times, including to the nearby Norfolk and Norwich University Hospital, and improve access to Norwich Airport, Norwich Research Park and the new Food Enterprise Zone,” he said.

The council is aiming to open the road in early 2025.

Together with the A47 dualling between North Tuddenham and Easton, due to get under way in early 2022, it will create a full dual carriageway around Norwich. 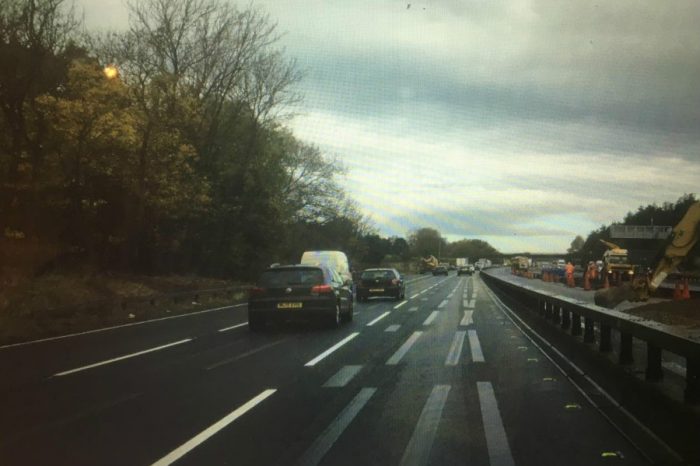 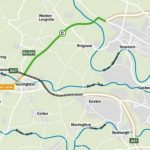