Data released by the Department for Transport (DfT) revealed 1,560 fatalities were recorded in 2021, compared to 1,460 the year before. New Highway Code changes were brought in in January this year in a bid to make roads safer.

The DfT stressed that the total number of deaths was down 12 percent compared to the pre-coronavirus pandemic average between 2017 and 2019.

However, while the total number of casualties was down 21 percent, fatalities were above pre-pandemic levels during the months of July to September that year.

The new Highway Code rules were designed to enhance safety for all road users, particularly those most at risk.

It created a new “hierarchy of road users” which looked to ensure quicker or heavier modes of travel have the greatest responsibility to reduce the danger or threat they may pose.

Pedestrians are at the top, followed by cyclists and then horse riders.

Motorcyclists are the first vehicle on the list and are higher up than cars, then vans and HGVs.

A number of new Highway Code changes are already planned for this year, including the introduction of self-driving technology.

The DfT has not yet confirmed when the changes were put in place but they are expected for summer this year.

Drivers will be able to watch TV as they go alone using the central in-built control panel.

Motorists will still be expected to take back control at a moment’s notice.

The Department for Transport DfT said: “With self-driving technology rapidly developing across the globe, Britain’s first vehicles approved for self-driving could be ready for use later this year.

“Vehicles will undergo rigorous testing and only be approved as self-driving when they have met stringent standards.”

The rules that were introduced in January came after a consultation, with almost 21,000 people submitting their views.

The majority supported every single one of the changes which came into force earlier this year.

Cyclists were given fresh guidance to ride in the centre of a lane on quieter roads, in slower-moving traffic and at the approach to junctions in order to make themselves as clearly visible as possible.

Riders have always been allowed to ride two abreast, which can often be safe in large groups or with children.

They were also reminded that they can ride two abreast but must be aware of drivers behind them and allow them to overtake if it is safe to do so.

Under the new rules, pedestrians were also given priority when waiting to cross at a road or junction.

The rules also stated that cyclists must give way on shared cycle tracks and pedestrians can use any part of the road unless signs say otherwise.

Roads Minister, Baroness Vere, said: “I’m proud to say we have some of the safest roads in the world, but I’m determined to make them safer still for everyone.

“These updates to The Highway Code will do just that by bringing the rules into the 21st century, encouraging people to respect and consider the needs of those around them, and ensuring all road-users know the rules of the road.”

Original source article: https://www.express.co.uk/life-style/cars/1617947/driving-law-changes-highway-code-rules-road-deaths-safety-2022
Author: FELIX REEVES
Disclaimer: This article was not originally written by a member of the HighwaysIndustry.Com team. 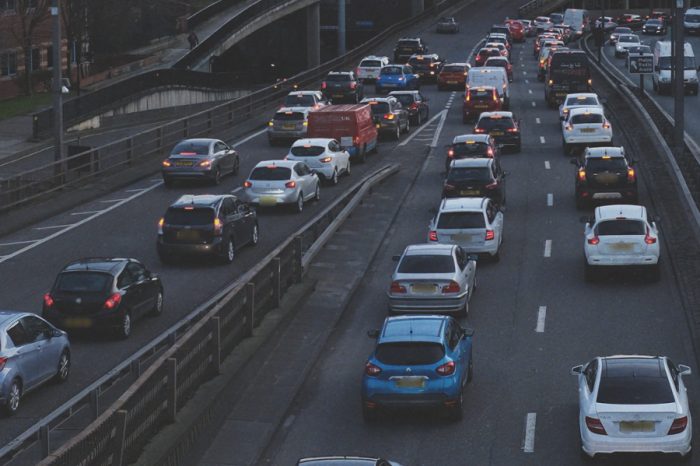 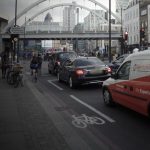