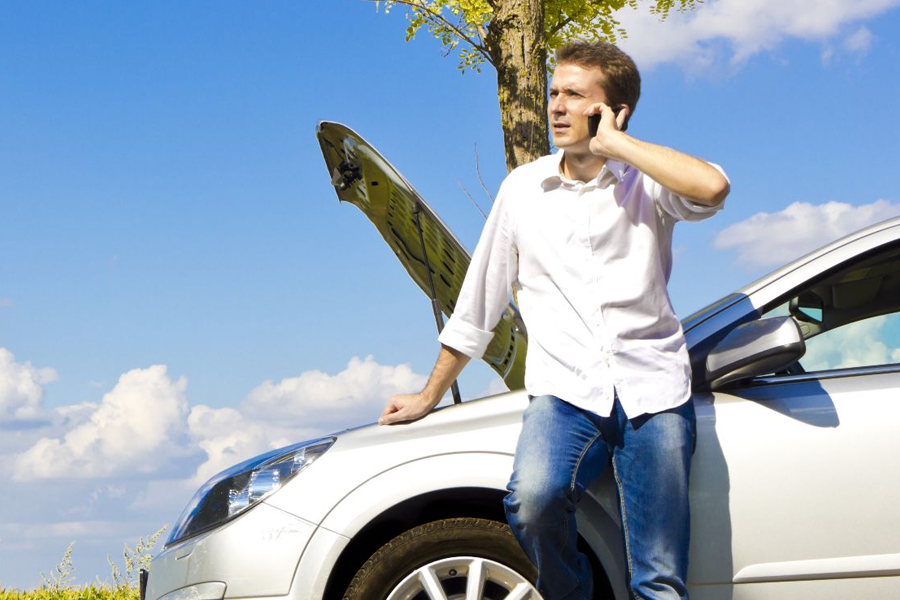 Research conducted by the RAC Foundation reveals that 5,540 miles of the UK’s road network are entirely devoid of mobile phone signal.

That may not sound so bad given that talking on the phone while driving is illegal. However, consider that means drivers are unable to call for help in the event of an emergency.

That 5,540-mile number represents around two percent of the UK’s road network, which spans nearly 250,000 miles. Furthermore, nearly a fifth (18 percent) of roads have a signal that can only hold a voice call for select providers – that’s 44,368 miles.

That’s fine for emergencies, however. Even if your provider isn’t receiving signal, but another is, you can still make an emergency call. Hence the ‘emergency calls only’ displayed on your phone.

The Scottish Highlands has the worst roads for voice coverage, taking up nearly a fifth (910 miles) of the blackout zone. Powys in Wales is second, with 411 signal-free miles of road. Argyl and Bute in Scotland is next, with 388 miles.

Cumbria, North Yorkshire and Devon are the worst in England for zero-signal roads, with 296, 219 and 190 miles respectively.

As for 4G internet, almost 14,000 miles of our road network has no 4G coverage at all. There are more than 5,400 miles of road without 3G coverage.

Steve Gooding, director of the RAC Foundation, raises a very good point about the capability of the existing infrastructure given the purported imminent arrival of connected and autonomous cars.

“Hopes are high that autonomous and connected vehicles will make our roads safer and help cut congestion, but that is dependent on those vehicles being able to communicate with each other and the infrastructure around them. This analysis shows that there is still work to be done to make constant and comprehensive coverage a reality.”

For now, though, significant improvement has been made in signal coverage across the UK and where it matters most.

“The good news is that mobile coverage has improved a great deal across our road network. On our motorways, which carry around a fifth of all traffic, every mile should now have voice and basic data coverage, plus a 4G signal for all but a couple of miles.” 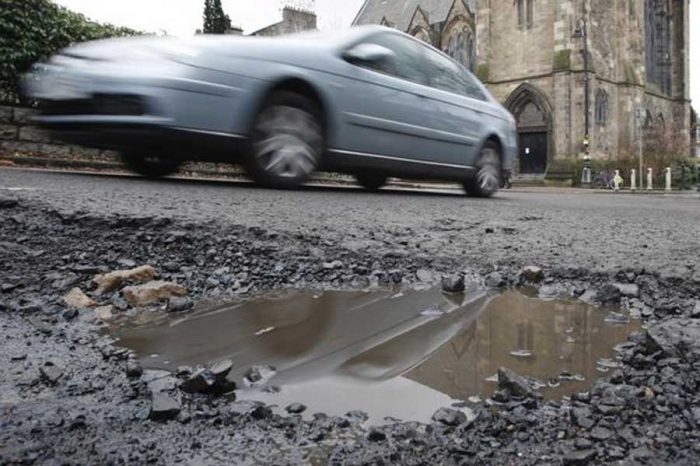 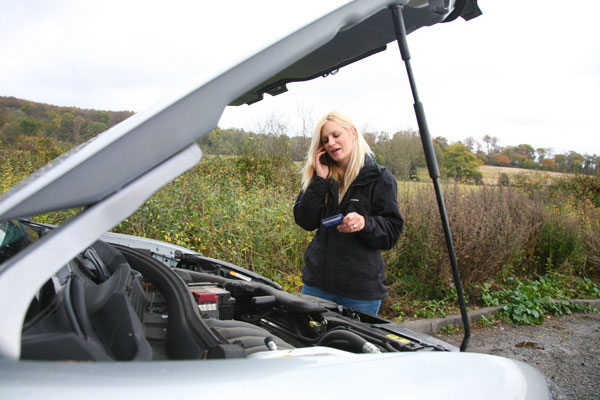 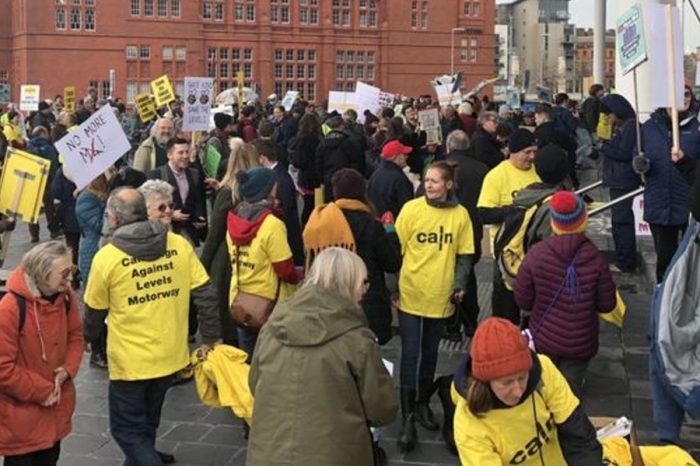 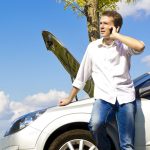