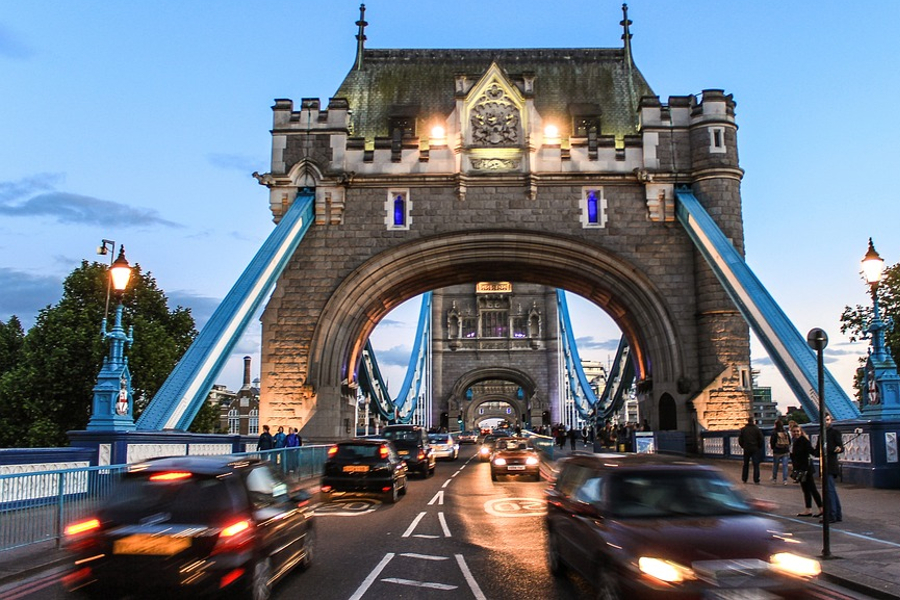 London, for the second year in a row, has been the rated the most congested city in the world, according to traffic experts at Inrix.

In the UK overall, traffic delays increased in 79 out of 110 urban areas year-over-year.

Yet due to high oil prices, commuters paid as much as £212 more for fuel in 2022 year-on-year, depending on location. While the average UK commuter spent £707 in lost time, they also paid £122 more for fuel due to oil prices.

Bob Pishue, transportation analyst and author of the report, said: “It is great to see civic and commercial life returning to normal, but unfortunately, we’re seeing congestion inching closer to, if not exceeding, pre-pandemic levels.

“We must manage congestion while improving mobility and accessibility in cities to avoid it hurting economic recovery and impacting the quality of life of commuters and residents.”

Drivers in London (156 hours), Bristol (91 hours), and Manchester (84 hours) lost the most time to traffic congestion in the UK.

The average UK driver lost 80 hours due to traffic congestion last year – up 7 hours from last year but down 35 hours from 2019.

The top five most congested UK corridors were all found in the capital.

London’s most congested corridor – A219 S/B from A304 Fulham Road to A297 Morden Hall Road – saw drivers lose 47 hours in 2022. This major route out of the city often experiences high volumes of traffic at peak times commuting times.

In addition, the continued closure of the Hammersmith Bridge has also contributed to increased delay in the area.

Outside of London, the busiest corridor was in Birmingham – A45 E/B from Bordesley Circus to Henry Road – costing drivers 37 hours.

Much of this congestion occurred due to road works to make improvements to the route that have run throughout the latter part of 2022 and traffic incidents that have occurred on the route.

How the UK cities compare to top cities worldwide

Many parts of the world have seen relaxations in Covid-19 restrictions in 2022, which resulted in greater increases in traffic congestion in cities around the world when compared to UK cities.

For the full 2022 Global Traffic Scorecard report, including rankings for the UK, US and Germany, click here.

Original source article: https://www.fleetnews.co.uk/news/fleet-industry-news/2023/01/10/most-congested-uk-cities-revealed-and-cost-impact
Disclaimer: This article was not originally written by a member of the HighwaysIndustry.Com team. 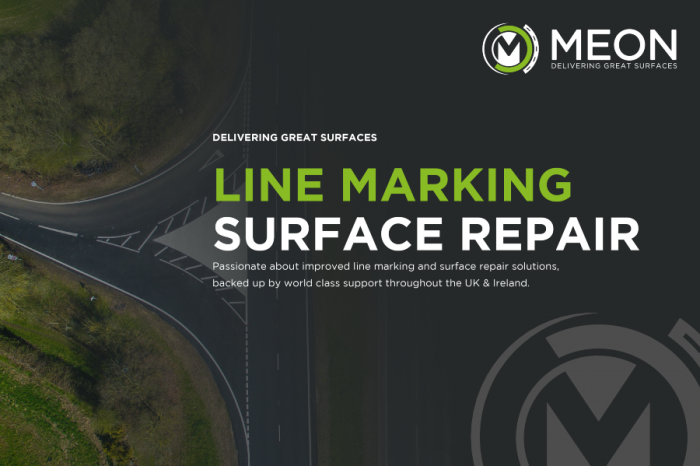 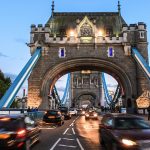