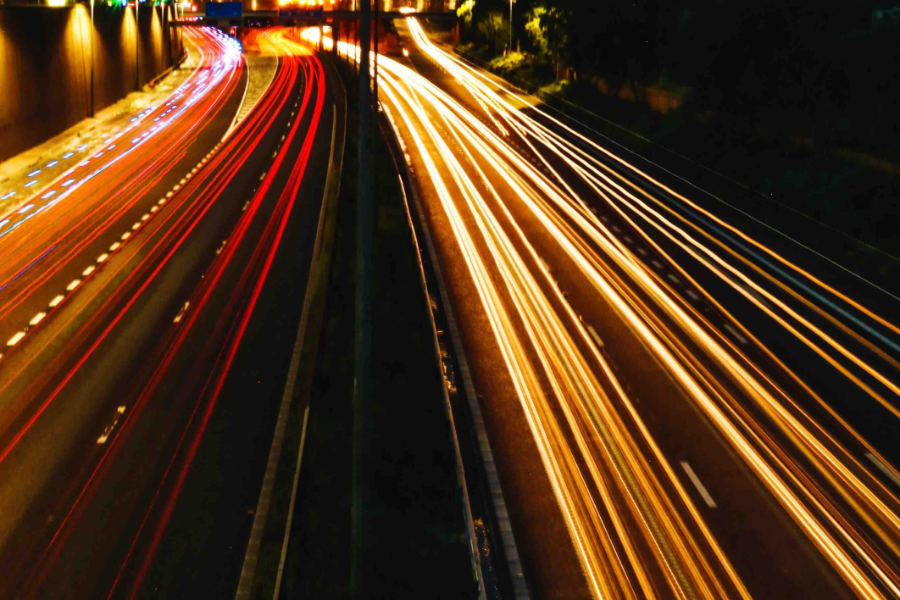 Motorists have been told to avoid Junction 10, for Wolverhampton and Walsall, as work continues on installing a new four-lane bridge.

The stretch will be closed in both directions from 8pm on Saturday until 6am on Monday – with people warned of delays and diversions.

It marks the third time the route has been shut over a weekend after it was closed off in August and September due to the improvement scheme.

Two new bridges are being built to replace the 50-year-old bridges currently in place, with the new wider structures introduced to tackle congestion at the busy Walsall junction.

Work was successfully carried out on the north bridge in August and the 44m-long steel beams were lifted into place for the south bridge late last month.

Traffic will follow an ‘up and over’ diversion at Junction 10 which will leave the motorway at the junction, travel over the roundabout and then re-join the M6 on the other side

And the M6 will also close between the exit and entry slip roads at Junction 10, between 8pm and 6am, every week night – Monday to Friday – until October 20 whilst the remaining panels are installed.

The transformation of the junction will double the number of lanes around the bottleneck junction from two to four.

Contractor John Sisk & Son is carrying out the work.

To help minimise disruption during the closure, motorists wishing to travel north or south are being advised to use alternative routes such as the M1. The old bridges will be demolished later in the scheme.

Original source article: https://www.expressandstar.com/news/local-hubs/walsall/2021/10/06/drivers-urged-to-plan-ahead-as-stretch-of-the-m6-to-close-this-weekend/
Author: Thomas Parkes
Disclaimer: This article was not originally written by a member of the HighwaysIndustry.Com team. 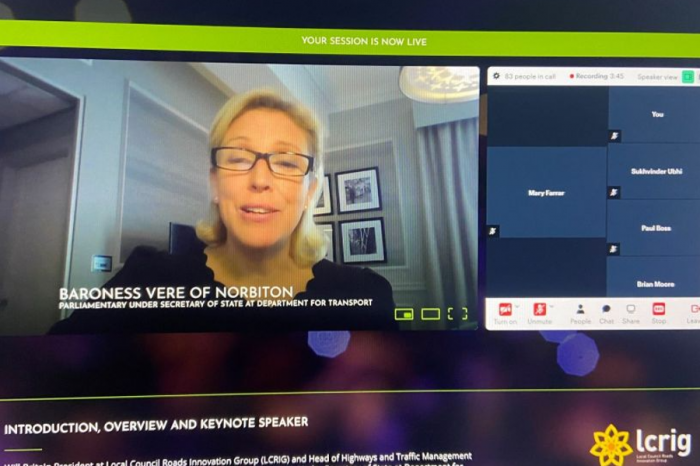 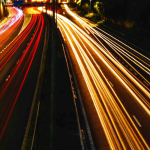