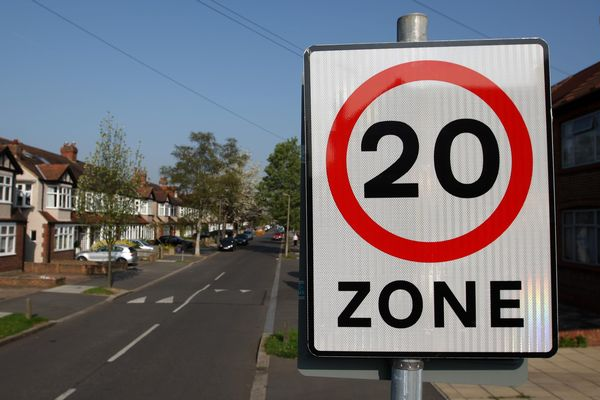 Speed limits in some Welsh communities have still not been updated, six years after councils were tasked with making roads more welcoming to children, walkers and cyclists.

In 2009 the Welsh Government asked all 22 councils to review local speed limits and implement the changes by the end of last year – but the process is far from finished.

At least one council, Powys, chose not to respond to the government’s request because of funding shortages.

‘Some authorities didn’t even bother trying’

However, the Welsh Government has not asked councils to report on progress and will not demand completion of the reviews and changes.

“Having said that, is it any wonder that some local authorities aren’t concerning themselves with these regulations when it is clear that the Labour government has no intention in following this work through?

“It’s about time that Labour started showing some leadership with regards to safety on our roads.”

Dave Nichols, of road-safety charity Brake, said: “We commend the Welsh Government for taking the initiative to review councils’ speed limits to protect all road users, especially those on foot and bike.

“But it is only worth setting deadlines if you are going to ensure councils have enough resources to meet them.” 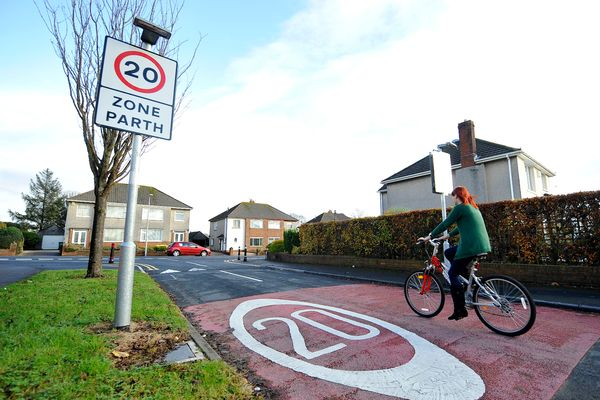 Maintaining the flow of motorised traffic may have been the main criterion for speed limits in decades past, but in 2009 the government issued new guidance which stressed that the “needs of vulnerable road users and communities must be fully taken into account”.

Vulnerable road users were defined as including children, the elderly, cyclists and pedestrians.

“Local speed limits of 20mph are encouraged where appropriate,” said the guidance.

It advised rural councils: “Fear of traffic can affect people’s quality of life within communities and the speed limit in rural towns and villages should be similar to those applying to urban areas, ie. generally 30mph with 20mph speed limits or zones where appropriate.”

The guidance also stated: “Highway authorities are asked to review the speed limits on all of their A and B roads, and implement any necessary changes, by December 31, 2014 in accordance with this guidance.”

Funding pressures have affected the process in some councils. A Powys council spokesman said: “We’ve had a moratorium on introducing traffic orders for five years, because of funding, so the authority hasn’t carried out any review of its current speed limits.”

A Vale of Glamorgan Council spokesman said: “As no funding was provided for what is a significant piece of work, we are undertaking the review in a pragmatic and gradual manner. Individual roads are reviewed as and when specific concerns are raised or our highways engineering team’s work programme presents the opportunity for them to do so.”

Many other councils have changed some but not all of the limits which need updating, have reviewed limits but not yet implemented changes, or have carried out selective reviews and updates.

Asked whether the Welsh Government would now require councils to update speed limits, a government spokesman said: “We are committed to improving road safety in Wales and have recently completed a review of speed limits on the trunk road network and published a programme of works to improve safety. 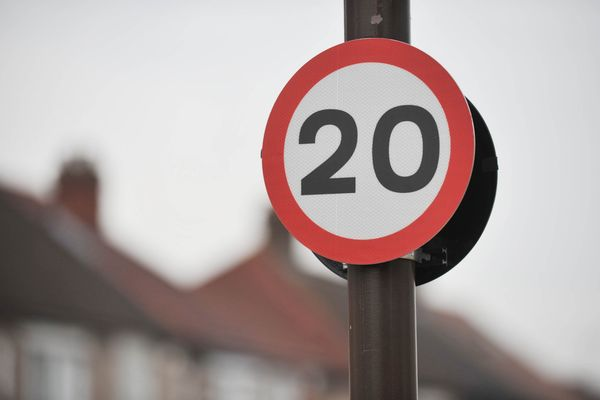 Sustainable transport charity Sustrans Cymru said limits should be reduced on many roads, with 20mph the normal limit in urban areas.

“Reviewing speed limits would flag up where there are any speeds which affect the journey to school, for example, and that’s a key area for reducing peak car congestion and increasing physical activity.”

Pedestrians’ campaign group Living Streets said the Active Travel (Wales) Act required councils to plan for more walking and cycling. Its Wales manager, Rachel Maycock, said: “We need to encourage more walking but we must give people a safe and attractive environment in which to do so. Lower speed limits help to reduce road danger and improve walking environments.

“By reducing speed limits, we also significantly increase the chances of a road collision victim surviving. I’d urge councils to review speed limits in their areas and implement changes where they can, to ensure the safety of their residents and get people walking.”

– Cardiff Council’s informal review after the 2009 guidance concluded the city had few A and B roads that were not subject to the urban 30mph limit, and most of the remainder were below the national speed limit. The few outside those categories had been assessed recently. “As such, a formal review was not appropriate,” said a council spokesman.

– A Gwynedd Council spokesman said: “Whilst the council has not carried out a county-wide review, we do carry out speed-limit reviews on roads following changes or improvements to the highway, or when there are concerns regarding speeding or accidents on a specific stretch of road.”

– Ceredigion and Caerphilly have reviewed limits and are preparing to consult police on potential changes.

– By June, Flintshire council had amended limits on just five of the 37 roads where lower limits were needed. The council had too few highways and legal experts to meet the December deadline but has appointed an agency engineer and expects to finish the work by November 2015.

– Pembrokeshire Council focused its review on communities along its 28 A and B roads. The necessary changes have been implemented. A spokesman said: “The remaining sections of network, which are mainly open type roads and subject to the national speed limit, have been considered in part, but work is still ongoing.”

– Swansea and Wrexham have amended some but not all limits where changes are needed. Newport had completed work at all but five locations by December.

– Rhondda Cynon Taf Council has implemented its “higher ranking” reductions, after a full review. Conwy Council has completed its speed limit review and is implementing the resulting changes. 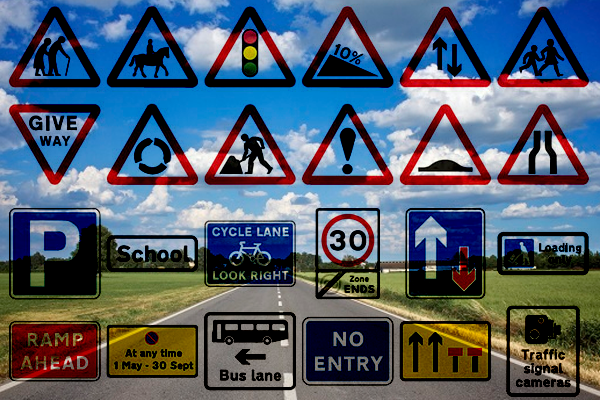 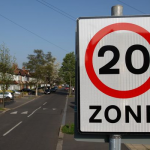