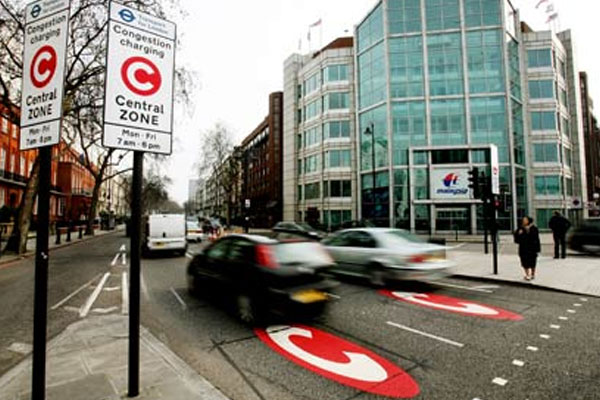 Drivers could be charged for driving through all towns and cities in the UK under crippling new plans being suggested by EU bureaucrats.

And remarkably, households face being hit with a tax on recycling under the red tape proposals.

The recommendations for new taxes and charges are buried in a committee report on how the EU can meet its target of cutting emissions by a fifth by 2020.

It suggests local councils should introduce a congestion charge for private cars in ‘urban centres’, which it says will not only raise funds but will also ‘send out a clear’ message to ‘polluters’.

The 76-page report by the Committee of the Regions advisory board says the charges will ‘both generate revenues and serve wider public policy objectives’ but pays no regard to the implications of hiking bills for motorists and households.

As part of its section on how taxes and charges can play a role in the EU target on climate change, the report says charging for commercial and domestic waste has the ‘advantage of ensuring the sustainability of the service and sending out a clear economic signal to polluters’.

The proposals – set out in the ‘Delivering on the Europe 2020 Strategy’ for local and regional authorities – are suggestions for how the EU can meet its target of reducing greenhouse emissions by 20 per cent compared to 1990 levels.

Critics of the plan claimed the plans were already being imposed on high-polluting commercial vehicles in cities with the worst air quality, with Leeds, Birmingham, Nottingham, Derby and Southampton among the top targets in the UK.

Tory MP Andrew Bridgen said it was another example of the EU ‘trying to by-pass our so-called sovereign Parliament by going directly to our local authorities with their edict’.

‘There will no doubt be more of this to come if the country votes to stay in Europe at the forthcoming referendum,’ he told the Sunday Express.

The report deals a fresh blow to David Cameron as he tries to convince voters that his EU deal will deliver ‘significant’ change to Britain’s membership of the EU.

A new poll today shows that voters have little faith in the Prime Minister securing a deal that is good for Britain, with six in 10 saying they expect him not to win terms that are favourable for the UK.

Just 21 per cent of the public expect David Cameron to get a good deal from his EU renegotiation in the Comres poll for the Independent on Sunday.

He travels to Brussels for a crunch summit on Thursday and Friday to persuade fellow EU leaders to agree to his reform package but still faces opposition over his plan to bar EU migrants from claiming in-work benefits for up to four years.

And he also faces opposition from the French over his demand that non-eurozone countries such as Britain are given a veto over decisions on the single currency.

News of plans to impose new taxes and charges on drivers and household waste will renew fears that Mr Cameron has failed to regain British sovereignty.

The Prime Minister insists plans for a ‘red card’ will allow national parliaments to club together to block unwanted EU legislation but critics point out that the stumbling block of needing 14 parliaments to agree, and also claim the House of Lords could block any move to veto EU laws.

It is among Boris Johnson’s main concerns and Mr Cameron pledged to bring in new laws to ‘put beyond doubt’ the supremacy of the House of Commons over EU law after the London Mayor demanded assurances. 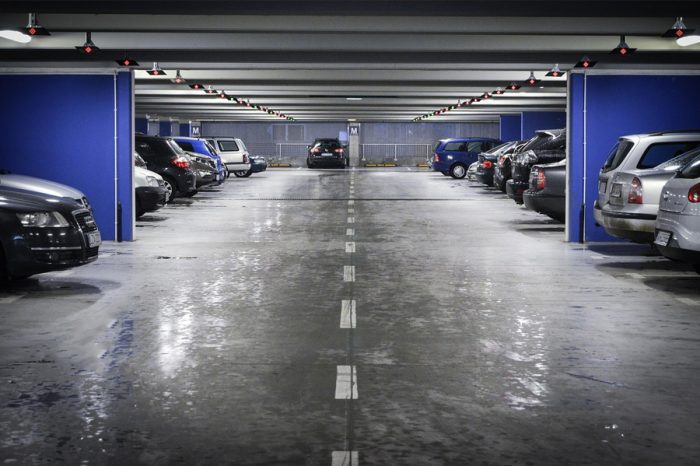 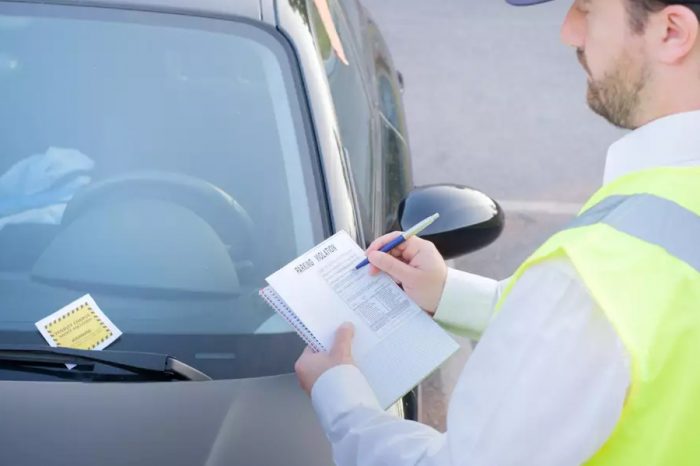 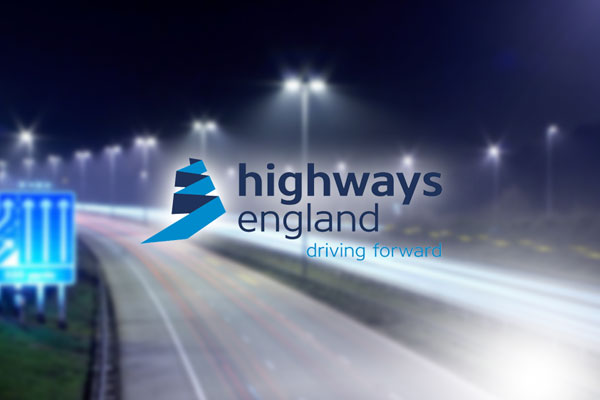 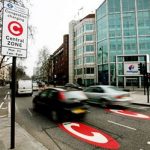