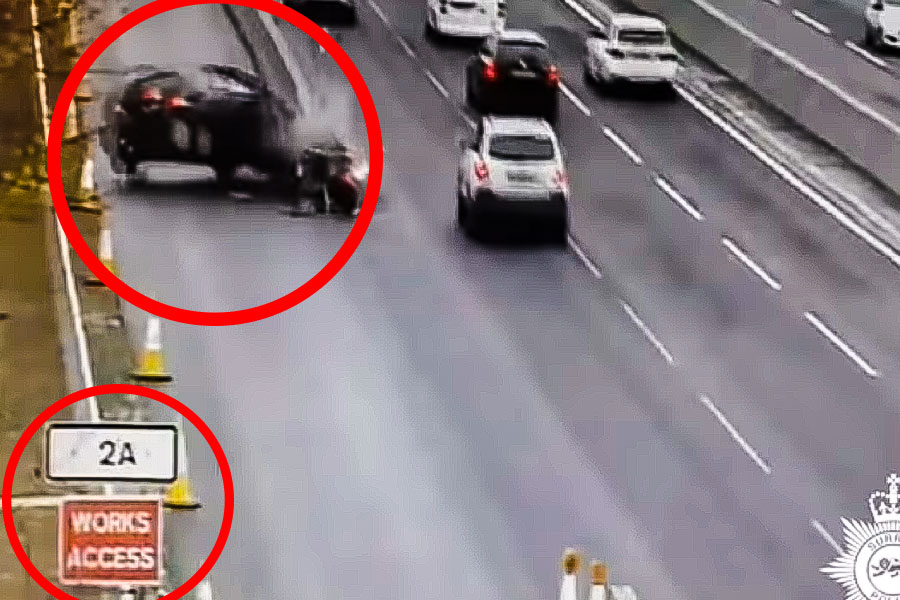 Surrey Police are urging motorists to think twice about driving while over the limit following a jail sentence for a man who crashed into a Roadworks barrier on the M3 and then ran across live lanes of motorway traffic.

Brett Gilham drove his VW Golf into an area at the side of the M3 where road works were taking place, before crashing into a barrier as he attempted to re-join the motorway.The 30-year-old then got out of the car and ran across both live lanes of traffic, narrowly avoiding being hit by passing cars. He then collapsed on the opposite embankment where he was arrested by officers and received medical assistance. Tests showed he had 105mg of alcohol per 100ml of blood – above the legal limit of 80mg.

Inspector Ken Bates from Surrey’s Roads Policing Unit said: “Brett Gilham showed a complete disregard for the safety of other road users by getting behind the wheel while drunk. This collision could have had far worse consequences, such as the death of a Roadworker,  loss of the Drivers life, or his two passengers, who were fortunate to escape without serious injury.

“The drink driving element of this case is reckless enough without then running across live lanes of motorway traffic, which could have caused a crash or resulted in Gilham being hit.

“If you’re going to drink, or think you may still be over the limit, just get someone else to drive – it is as simple as that and may save your life or others.”

Gilham, of Bronte Close, Wellington, Telford, pleaded guilty to the offences of dangerous driving, drink driving, driving while disqualified and driving without insurance. He was sentenced at Guildford Crown Court on Friday, 26 October to 15 months in prison.

He was initially disqualified from driving for 18 months and ordered to pay a victim surcharge of £140, but the court reviewed this decision on Thursday, 8 October and the decision was made to add an additional three years to Gilham’s disqualification. 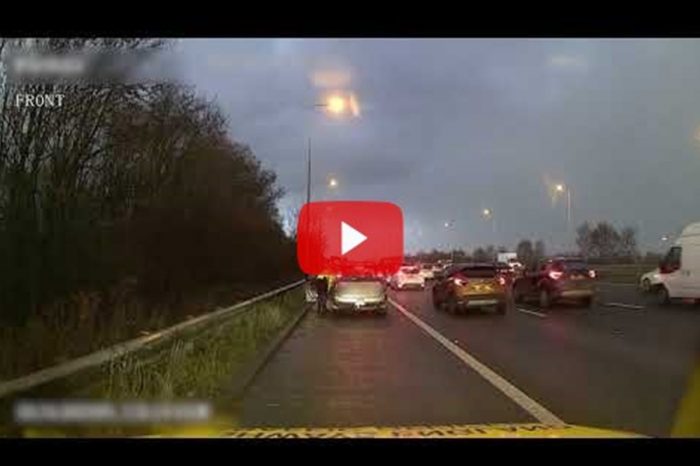 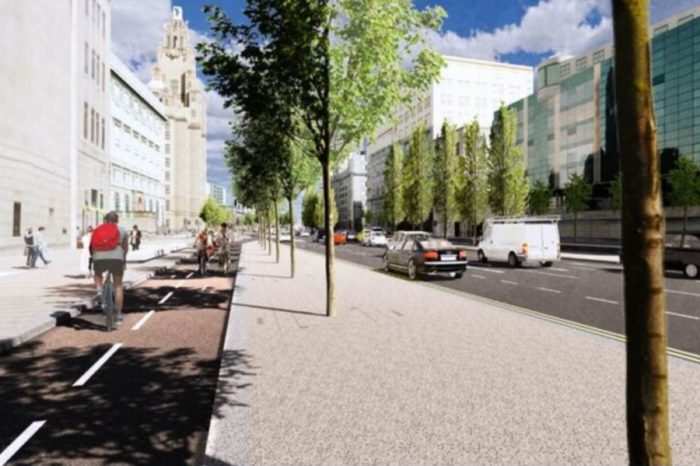 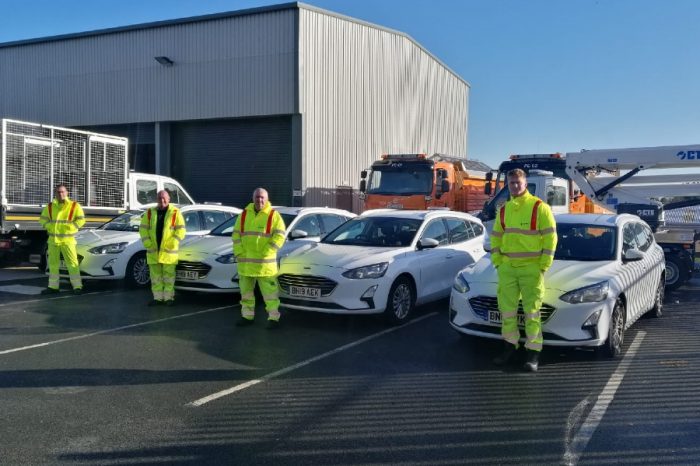 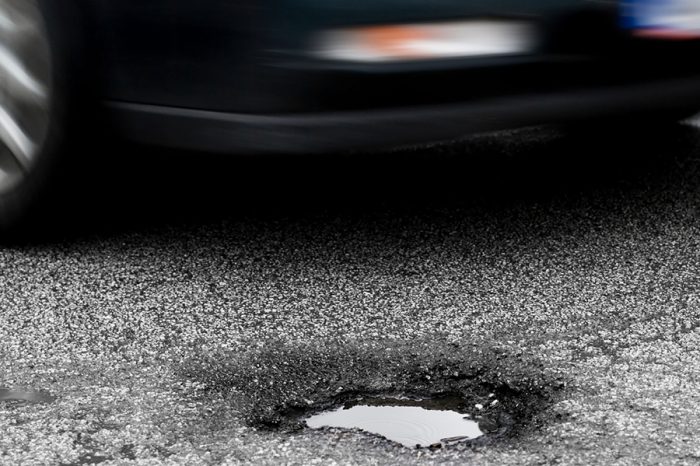 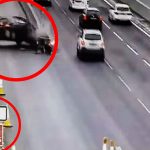