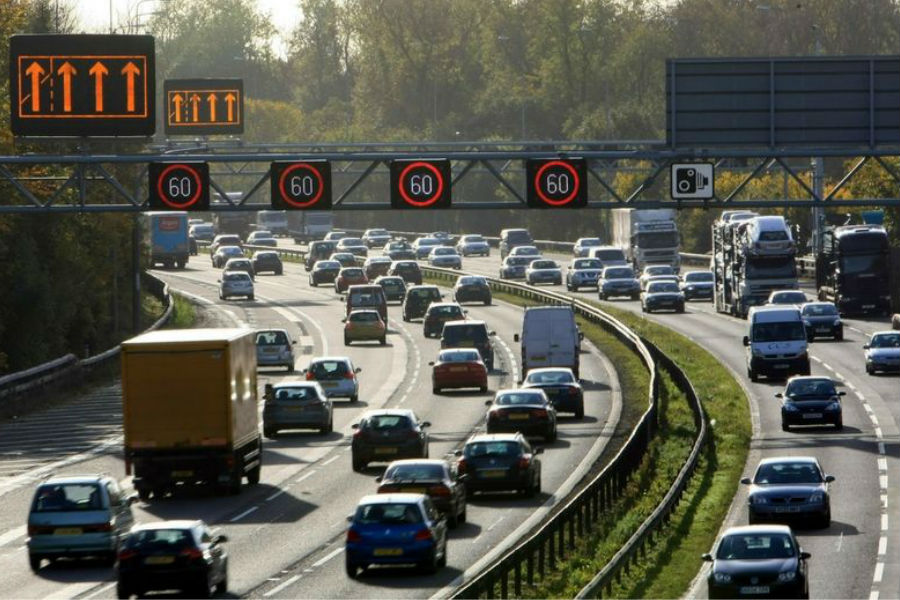 Drivers who ignore warnings on “smart” motorways are to be fined £100 and issued with three penalty points.

The roads, which have no hard shoulders, use electronic “X” warnings on gantries to close lanes.

Drivers also thought it was appropriate to stop on the hard shoulder if they broke down, with only half knowing the correct thing to do is pull into the nearest emergency refuge area and leave the hard shoulder free for traffic.

Neil Greig, Policy and Research Director at IAM RoadSmart said: “Smart motorways only work if all drivers understand what they do and act on the special signs and speed limits that they show.

“A red ‘X’ has the same meaning as a red stop light on a standard traffic light and needs to be treated like that.

“There is no leeway to allow you to ‘nip up’ the empty lane just to check what’s happening – red ‘X’ means get out of the lane now.

Under new Home Office rules, police will use traffic cameras to penalise drivers who fail to follow lane closures.

Until now, motorists have received warning letters, with around 1,500 a week being  sent out. 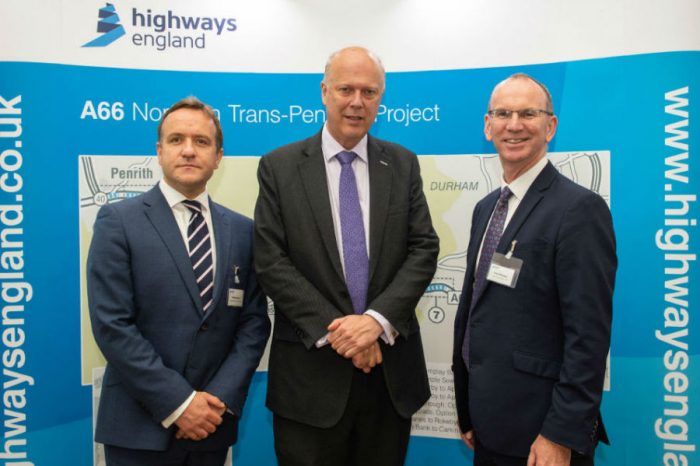 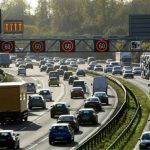