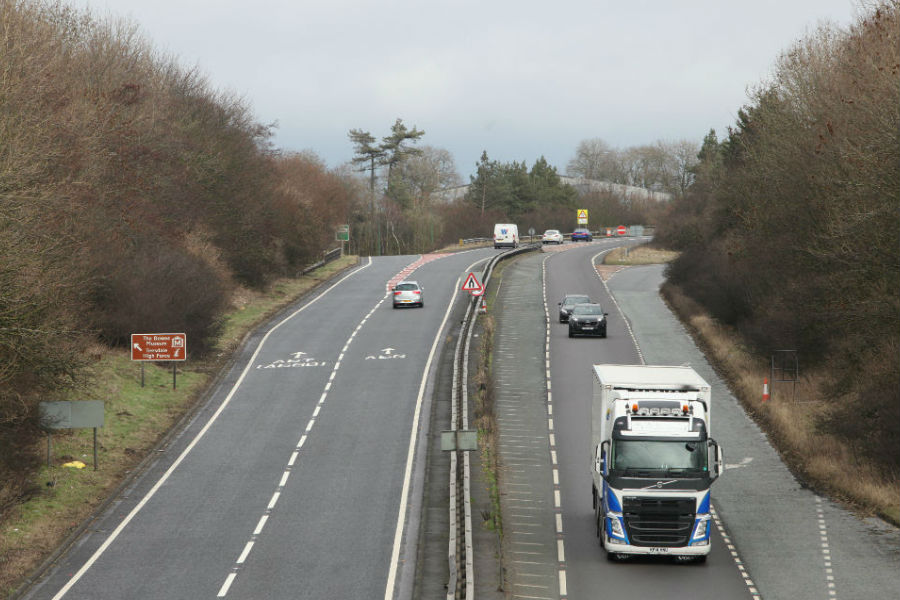 Road signs will be translated into different languages to help prevent foreign drivers from getting confused on British motorways.

The UK-first program will warn European lorry drivers of closures on the approach to the M6 using personalised electronic messages.

The new system will use an automatic number plate reader to determine a vehicle’s origin.

When a foreign vehicle is detected, an appropriate traffic warning will be displayed – including alerts of detours – on the screens in the following languages:

The introduction of the translations comes after foreign drivers were diverted down local streets near Penrith last year, after missing safety warnings.

Steve Mason, senior project manager at Highways England, told The Sun, “We carried out major improvements along the A66 near Penrith last year and while the communications and diversions routes worked well, we had some feedback from Cumbria Police that foreign lorry drivers were missing some of the messaging.

“This not only inconvenienced the drivers but also local communities, as we had lorries on inappropriate diversion routes.

“We’ve taken that learning on board and hopefully providing tailored messaging for foreign lorry drivers will improve everyone’s experience of these roadworks.”

The program will be trialled along the A66 and A69, where roadworks are currently taking place, before possibly being rolled out more widely across the UK.

Steve Minnikin, inspector at Cumbria Police, added, “We provided a lot of support around the A66 closures last year and we’re delighted to see that Highways England has responded to our feedback by trialling this idea by being more aware of language differences and being considerate in meeting their needs.

“We all believe this will assist the lorry drivers from other countries in rescheduling their journeys and avoid driving into a road closure with all the inconvenience that it can cause themselves and others.” 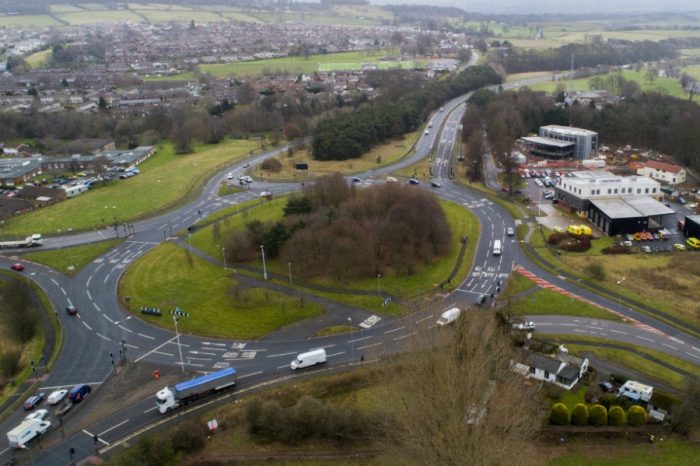 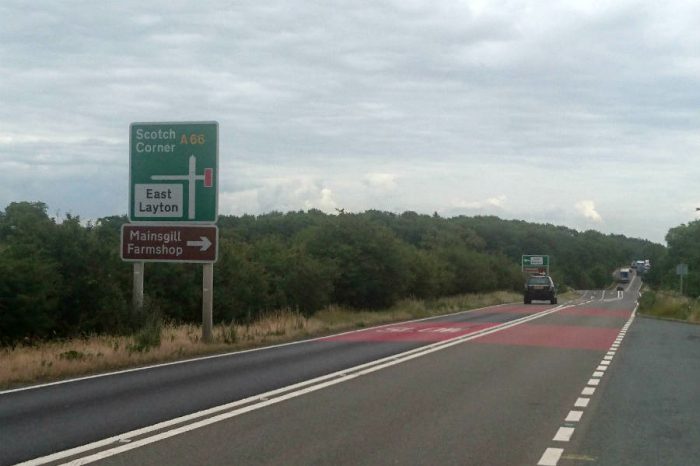 Thank you message as £1 billion A66 consultation closes 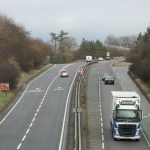