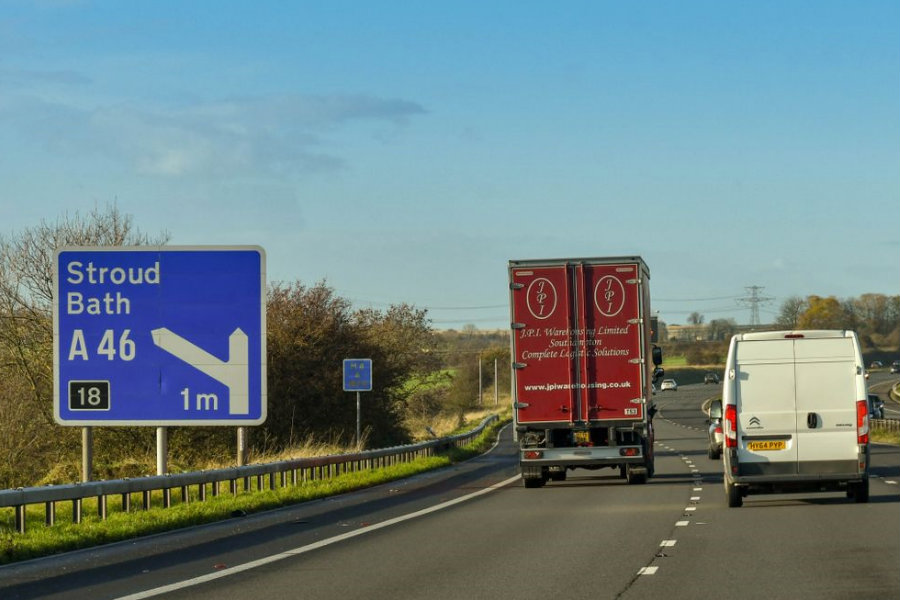 Motorway signs should be redesigned to address concerns that poor visibility is contributing to a rise in careless driving, according to an independent transport watchdog.

Transport Focus has called for a rethink of how signs are laid out after a survey found that almost one in five drivers has carried out a last-minute or potentially unsafe manoeuvre because of an obscured sign.

The watchdog said that too many motorway signs were obscured either by overgrown vegetation or high-sided vehicles passing.

It has called for Highways England to redrawn signs, relocating the junction number to the top left to make then more visible and less vulnerable to obstruction.

The poll of more than 2,000 drivers who regularly use motorways heard 95 per cent had seen other drivers performing dangerous manoeuvres at junctions.

Some reported motorists swerving across multiple lanes of traffic at the last minute to reach junctions and there were even reports of drivers stopping in lane 1 and reversing up the motorway to get back to an exit.

Of those questioned, 74 per cent said the biggest problem was tall vehicles in lane 1 blocking the signs, while 47 per cent also blamed overgrown vegetation for making junction numbers hard to spot.

Damage or wear to signs (36 per cent) and poor lighting and roadworks (both 29 per cent) were also cited as common causes of problems.

Anthony Smith, chief executive of independent watchdog Transport Focus, said: “This survey suggests the current position of road junction numbers on motorway signage can lead to careless driving which could perhaps be prevented.

“Transport Focus suggests that Highways England reviews the position of junction numbers on road signs to ensure maximum visibility for the safety and convenience of all road users.”

“With speeds of up to 70mph on motorways, hidden or unclear junction signs are putting drivers at risk as cars are seen manoeuvring and switching lanes last minute to get off the motorway.

“Drivers should review their journey before setting off and ensure they are aware of their exit junction well before they need to leave the motorway to allow enough time to move into the left-hand lane.”

A Highways England spokesman told the Telegraph: “We welcome any research which we can add to our own insight to help us better understand road users’ needs and improve their experiences on our roads.” 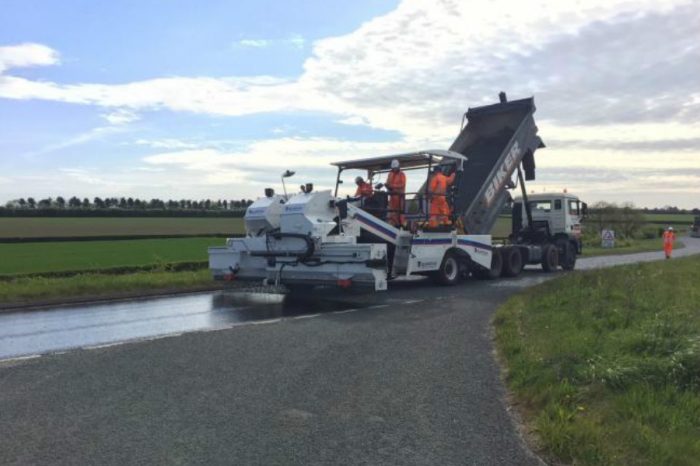 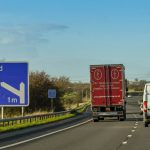