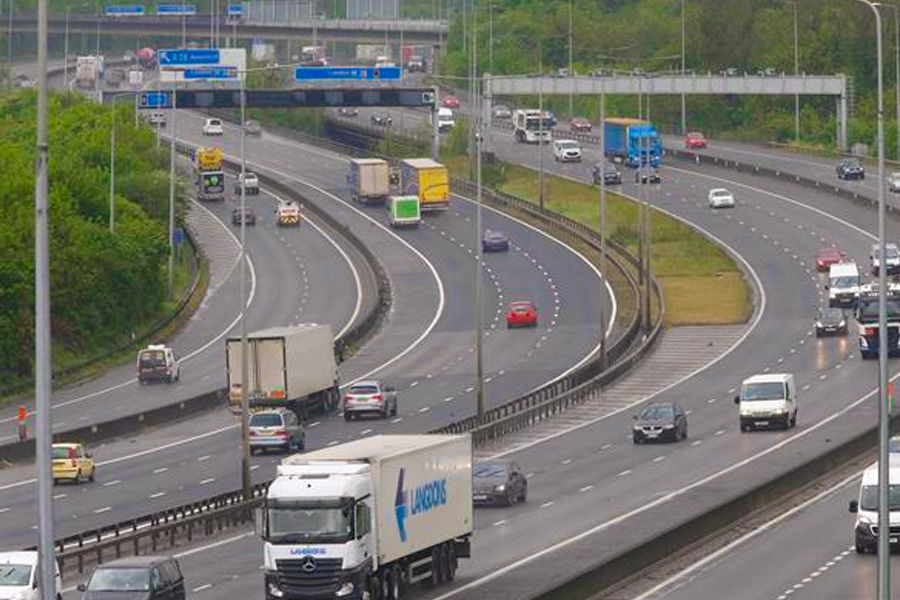 Two Kent MPs have demanded action from Highways England after constituents were told earlier this month they will not get noise dampening barriers as part of a smart motorway upgrade – despite them being built for residents just a few miles up the road.

Villagers reacted furiously when the move was announced, claiming they could no longer sleep with their windows open because of the increased noise.

Now, Tom Tugendhat and Tracey Crouch – MPs for Tonbridge and Malling and Chatham and Aylesford respectively – have written to Highways England bosses expressing their frustration, with a view to raising the issue in parliament as well over the coming weeks.

The letter points out that residents in Ryarsh can expect 73-76db of noise on average as a result of the project, and that World Health Organisation guidelines state that anything above 55db in the evening could lead to premature mortality.

Mr Tugendhat said: “At the recent workshops held by Highways England, we heard about the plans for the M20 Smart motorway scheme and the lack of mitigation being planned.

“There remain no noise barriers in rural locations, no immediate planting scheme, and no resurfacing of all the lanes on the carriageway.

“Following these sessions I, along with Tracey Crouch, have gone back to Highways England following our disappointing response to ask for them to look again at the mitigation planned.

“We’ve also raised this with government, who Highways England are responsible too, because the evidence is very clear that people’s lives will be significantly affected as things stand at the moment.

“This is a battle which I will continue to pursue and I hope Highways England can be more responsive than they have been so far.” 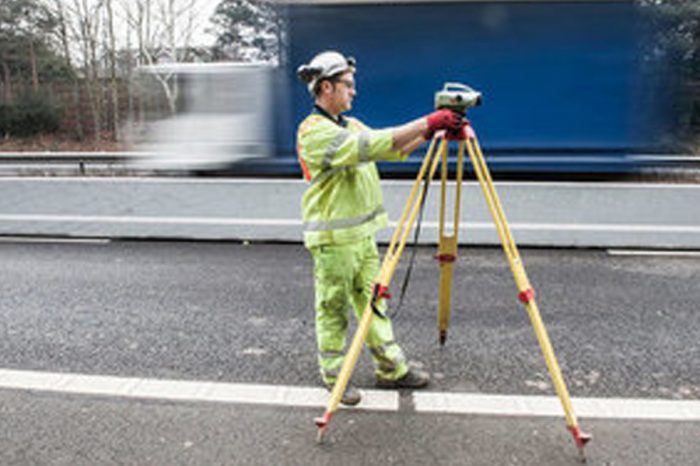 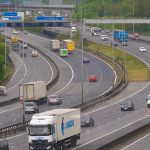