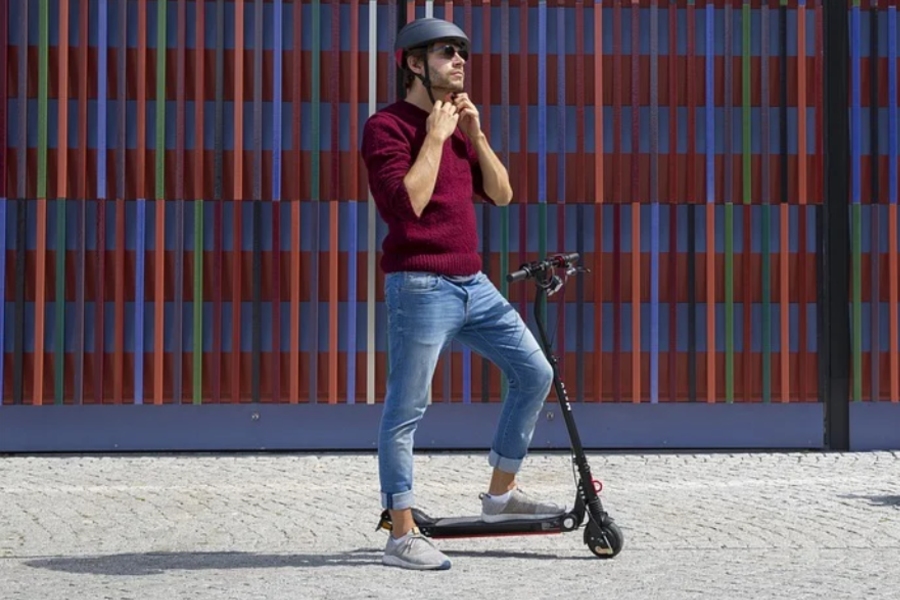 E-scooters should be legalised in the UK within the next 18 months provided they are not used on pavements, MPs have said.

A consultation by Parliament’s transport committee found the gadget could be an effective way to cut car journeys and clean up the air.

However with speeds of more than 15mph it was feared they were too dangerous to pedestrians to be allowed on pavements.

Due to their classification as a motor vehicle under the Road Traffic Act 1988, e-scooters cannot be used on the UK’s roads, one of the last countries in Europe where this is the case.

Motor vehicles are required to have number plates, with riders needing to have a driver’s licence, insurance and wear a helmet.

The transport committee called for e-scooters to be opened up to everyone, even those without a licence, and helmets to be strongly recommended but not mandated by law.

Several areas, including Teesside, Hartlepool, Milton Keynes Borough, Northamptonshire, and the West Midlands have now signed up for the trial phase ahead of a potential national roll out.

Committee chair Huw Merriman said: “E-scooters have the potential to become an exciting and ingenious way to navigate our streets and get from place to place.

“If this gets people out of the car, reducing congestion and exercising in the open air, then even better.”

But he added: “We need to ensure that their arrival on our streets doesn’t make life more difficult for pedestrians, and especially disabled people.

“Before proceeding with plans to legalise the use of e-scooters, local authorities and Government must use the trials to monitor this closely, put enforcement measures in place and ensure they are effective in eliminating this behaviour.”

The committee also said e-scooters should be promoted as an alternative to short car journeys and not to other active forms of transport such as walking or cycling.

Research by operator Lime found that 8 per cent of trips had replaced car or taxi journeys across Paris, Lyon and Marseille, while this rose to 21 per cent in Lisbon.

But in France 44 per cent of users said they would have walked their trip if e-scooters had not been available, although only 6 per cent said they were walking less overall since they were introduced.

The transport committee also emphasised the importance of designing a system to prevent “street clutter” whereby the dockless scooters are left all over the pavement causing a hazard.

In 2018, Chinese dockless bike rental firm Mobike pulled out of Manchester due to the volume of vehicles stolen, vandalised or dumped.

Bicycles were spotted thrown in waterways, set on fire or left hanging from railings, while others had locks smashed to enable people to keep them.

The transport committee said e-scooter “parking hubs” should be considered to avoid the problem of e-scooters obstructing the pavement.

It also raised the issue of sustainability, and that short life-cycle of many models and the fact that due to the design, many e-scooters are scrapped rather than repaired.

AA president Edmund King said: “As the safest option, we would support the use of e-scooters on extended dedicated cycle ways and recommend some form of training before setting off on the public highway.”

A Department for Transport spokesperson said e-scooters could offer an affordable, reliable and sustainable way to travel.

“Safety will always be our top priority and our current trials are allowing us to better understand the benefits of e-scooters and their impact on public space, helping us to design future regulations,” they said.

Roger Geffen of Cycling UK said at present the maximum speed, weight and power limits were too high, making them more like motor vehicles in their safety and licencing requirements.

“We urge the Government to reduce these limits if e-scooters are to be legalised on a similar basis to cycling,” he said. 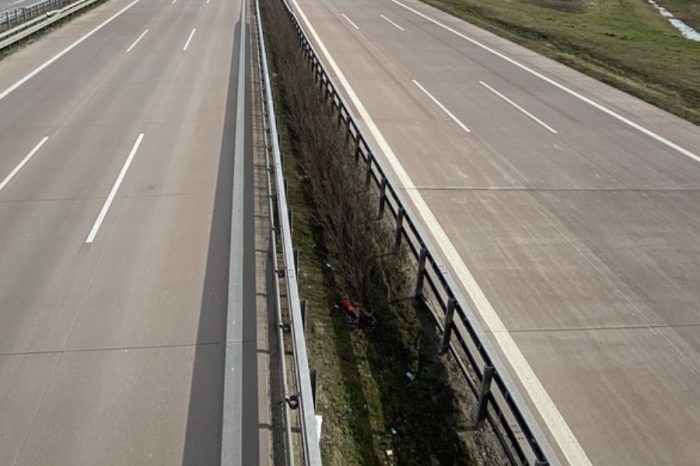 Over £156m of taxpayers money has been spent on abandoned roads 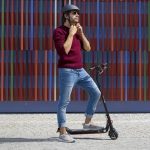