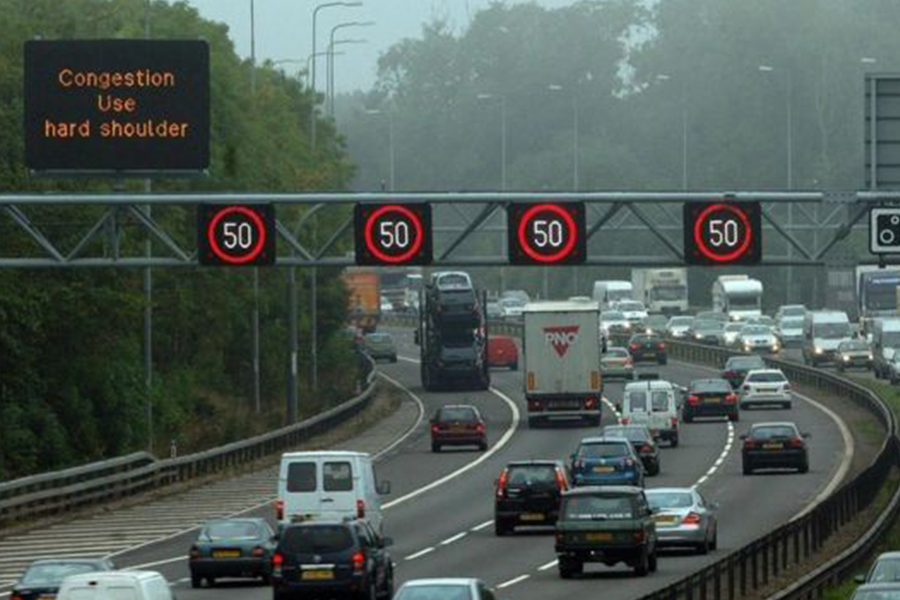 The rollout of smart motorways, where the hard shoulder has been permanently converted into a fourth lane, should be stopped, a group of MPs says.

The all-party group backed campaigners who say having no hard shoulder puts motorists and recovery workers at risk.

Smart motorways work by using the hard shoulder as a fourth lane, with variable speed limits to control the flow of traffic.

There are three main types of smart motorways in the UK:

It is the ALR schemes which are the most common and that are causing the greatest concern.

Figures from Highways England, obtained by the RAC via a Freedom of Information request, show that at the end of 2017 there were 100 miles of ALR motorway in England.

Last year, on these stretches there were 16 crashes across all lanes which caused injury involving stationary vehicles, such as broken-down cars.

The figures also show that over the same period, there were 29 similar crashes involving vehicles parked up on the hard shoulder for the whole of the rest of the network in England – which includes about 1,800 miles of road.

Ellie Montgomery, her husband, and three young daughters were hit by a lorry last December when their vehicle broke down on the M6 in Cheshire.

The family’s people carrier came to an abrupt halt in a live lane and there was no hard shoulder for them to pull on to. It was sealed off because the stretch of motorway concerned was being converted into a smart motorway.

A heavy goods vehicle (HGV) travelling at 50mph ploughed into the back of their vehicle.

Ellie, her husband Duncan, and one of their children were knocked unconscious, while Ellie suffered a hairline fracture to the base of her neck.

She told BBC 5 live Investigates they were “a sitting duck” with no hard shoulder.

“It turns the motorway into a deathtrap. There is no amount of technology that can overcome the danger of not having a hard shoulder as a safety net.”

The Campaign for Safer Roadside Rescue and Recovery (CSRRR) wants the rollout of this ALR scheme to be stopped – and for recovery workers to be able to use red flashing lights rather than orange.

The campaign is being led by Samantha Cockerill – whose partner Steve Godbold, a vehicle recovery worker, was killed in September 2017 when an HGV strayed on to the hard shoulder of the M25.

She calls the new ALR smart motorways “crazy” and says they increase the risk to recovery workers.

She is now being backed by the all-party parliamentary group,

Tracey Crouch, Conservative MP for Chatham and Aylesford, who sits on the group, told 5 live Investigates the rollout should be halted with immediate effect.

“We need the government to pause and reflect on whether we’re getting this right,” she said.

The introduction of ALR smart motorways should be halted “until we have a better understanding about how we can protect those who have broken down and the recovery workers that come to assist them”, she added.

Highways England, which operates the motorway network, says the technology used on smart motorways makes journeys more reliable and insists they are as safe as traditional motorways.

It says they will continue to make design changes – including introducing systems that detect stationary vehicles.

“We recognise that as well as being safe, drivers want to feel safe and we have and will continue to make some changes to the design of motorways,” it said in a statement.

The organisation also said it was prioritising raising awareness of the need to comply with lane closures and, where practical, reducing the distance between emergency refuge areas to a maximum of one mile. 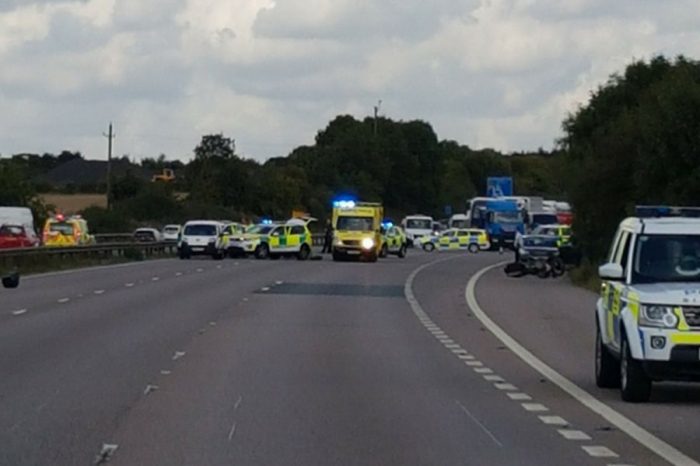 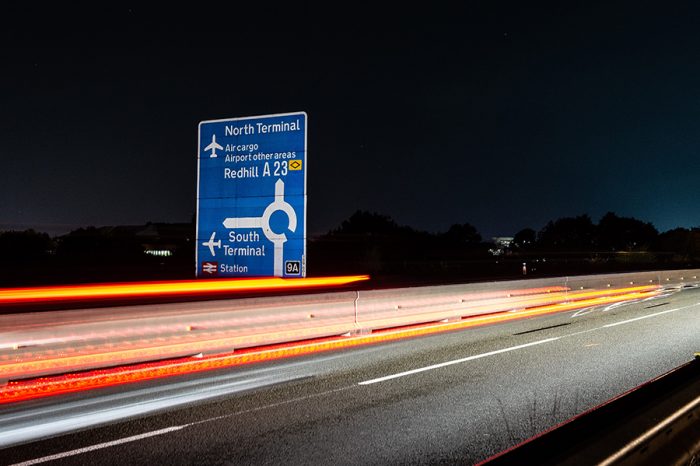 Hardstaff Barriers Ltd | The 3 reasons you should choose Rebloc… 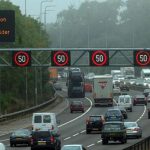