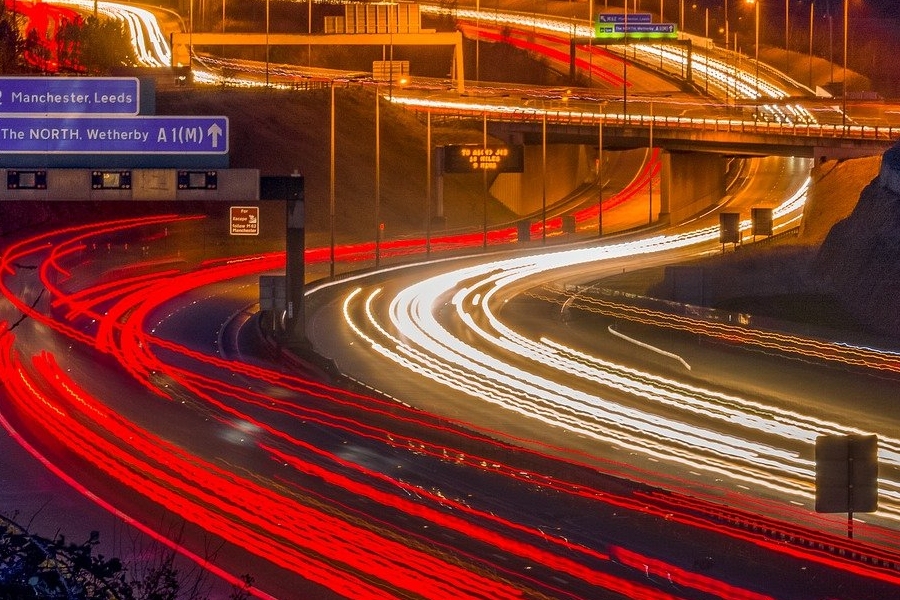 Multi-billion pound plans for roads and railways in the UK are being reviewed, as travel patterns shift in response to the Covid pandemic.

It comes as BBC research suggests 43 of the UK’s biggest employers won’t bring workers back to the office full-time.

Traffic is expected to be below the long term average.

The BBC has learned that civil servants are studying transport expansion plans to see which are still viable.

Stephen Joseph, a visiting professor at the University of Hertfordshire, told BBC News: “Of course they’re going to have to review their investment – the Treasury will be asking them to justify it – and some schemes just can’t be justified.”

The government has been approached for comment. It hasn’t revealed details of any schemes that might potentially be cut.

The Prime Minister has previously re-committed himself to £100bn spending on HS2 rail, which was designed in part to relieve congestion on the Euston to Birmingham route.

But some schemes in the £27bn roads programme may now be facing the axe in the post-Covid world.

It’s impossible to forecast traffic demand with certainty, but many previously-congested roads are flowing much more freely out of rush-hour than they were before.

That’s because even a small decrease in the number of cars prevents a heavily-congested road from reaching gridlock.

It isn’t just transport economists, concerned about a potential waste of public money, who are putting pressure on the roads programme. It’s coming from environmentalists too.

They are taking ministers to court, because they say the government’s plans for roads are on a collision path with targets to cut carbon emissions.

Even if new stretches of road are increasingly used by electric cars, it would still take decades before they become carbon neutral, because of all the emissions produced to make the cement, steel and tarmac for the roads.

The AA’s president Edmund King has argued that as working from home for part of the week becomes ingrained in British society, it’s rational for the government to divert some of the roads budget to improving broadband.

Chris Todd from the environmental group Transport Action Network (Tan) told the BBC: “The end of commuting as we know it undermines arguments for road expansion.

“Coming alongside new figures showing that carbon emissions and the economic case for smart motorways are far worse than forecast, the case for a change in direction is overwhelming.

“With the daily commute ending for many and ever more journeys being walked and cycled, giving up a car will make sense for many households.”

He added that it was “vital” that the government enable this societal change of habits towards cycling and public transport, by redirecting cash for roads into repairing potholes, creating new cycle lanes, improving bus services and providing long distance options for those who don’t own cars.

Supporters of road-building insist that demand will bounce back when the pandemic is over. But Tan believes some road schemes will be judged economically unviable as a result of changing trends.

It says smart motorway schemes, such as the M25, are vulnerable – as the congestion used to justify them is typically restricted to peak hours.

Tan suggests urban schemes, such as A38 widening in Derby, might be being reconsidered, because so much traffic on them is short distance peak hour commuting.

The controversial A27 Arundel bypass may be squeezed out too, because, again, hold-ups are typically caused by commuters.

Pinch point schemes and junction upgrades may face the axe as well, since these are also usually justified in terms of tackling peak hour congestion.

Despite its review of transport spending, the government is preparing to contest a court case over road expansion brought by the environmental group.

Meanwhile, ministers are drawing up the Transport Decarbonisation Strategy promised by the prime minister to help the sector achieve deeper emissions cuts.

While others sectors of the economy have been shrinking their emissions, transport has been doing the opposite.

Original source article: https://www.bbc.co.uk/news/business-57010913
Author:  Roger Harrabin
Disclaimer: This article was not originally written by a member of the HighwaysIndustry.Com team. 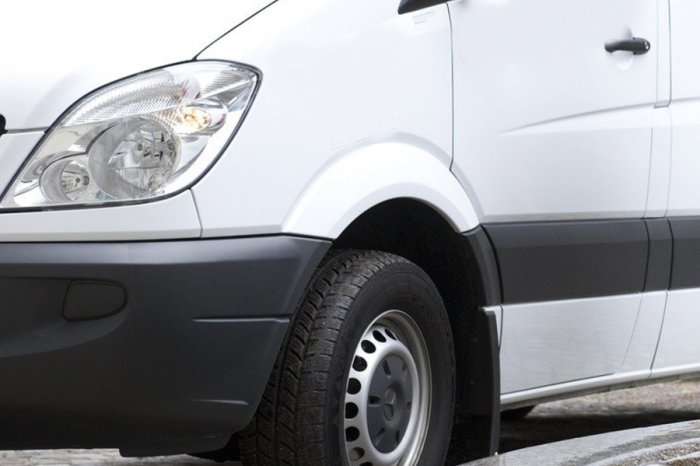 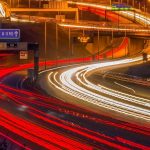