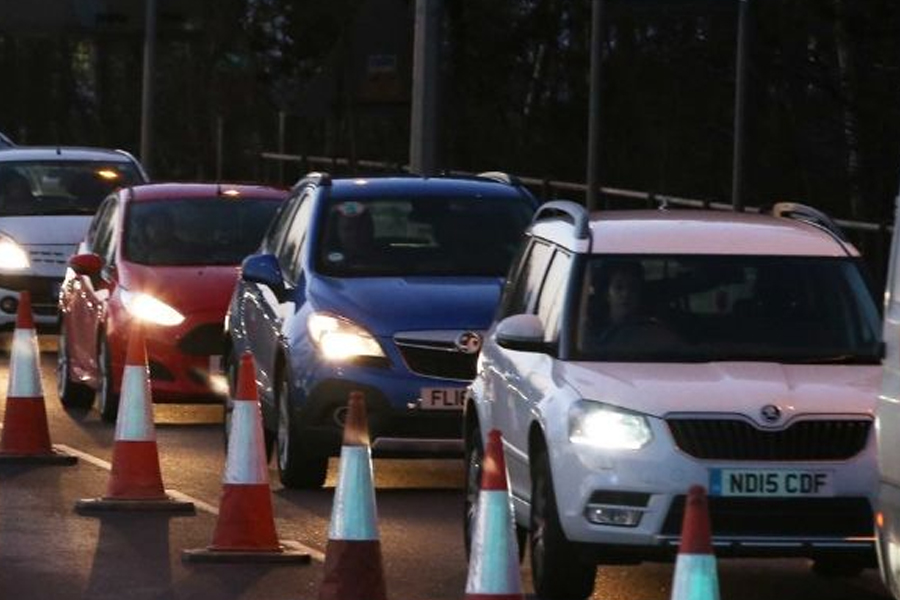 Northumberland County Council is pushing ahead with plans for a multi-million pound relief road to ease traffic congestion in Blyth.

The proposals are set to go out for consultation early next year and with potential funding opportunities already identified, construction could begin as early as 2020.

A report to councillors explained that “a strong positive business case for the scheme” has been demonstrated and that funding could be available, primarily through the Transport for the North.

From an initial assessment of five route options, there are three which have been subject to a detailed economic appraisal to weigh up the benefits and risks.

A new internal north-south route, which could potentially reduce congestion on the A193 Rotary Way, was also put forward to be included in the study. 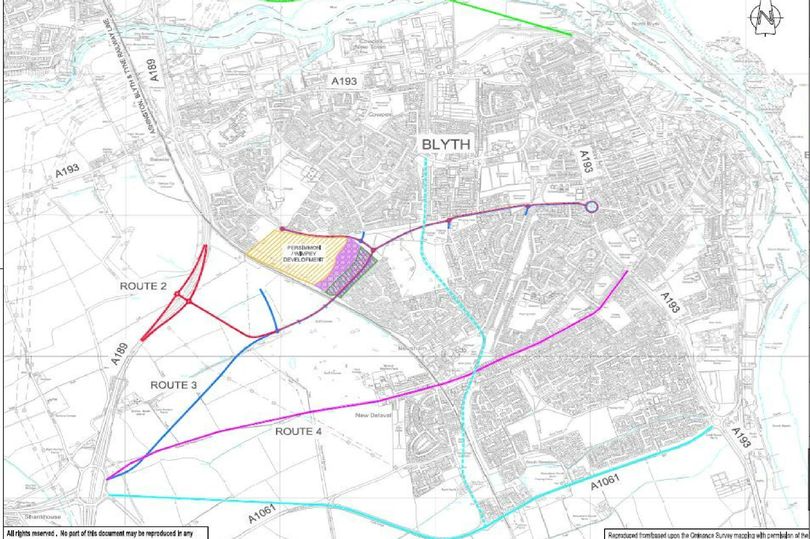 The study concluded that while route 3 provided the greatest benefit, it also has high levels of risk to deliver it, while route 5 has the lowest risk but also the lowest benefit-to-cost ratio, while still being classed as high value for money.

The £24.1m north-south route provides an opportunity to create an arterial route in addition to the existing A193 Rotary Way and would support both routes 3 and 5.

As part of the proposals, the potential for the council to take control of the land of the former railway running from Newsham to Albion Way/Dene View Drive is being considered.

The disused line has long been the subject of fly-tipping and anti-social behaviour, but could be included in some form in the plans.

Coun Richard Wearmouth, the council’s cabinet member for economic development, said: “Blyth was a forgotten town under the previous Labour council, a poor relation to Ashington and we will not allow that to continue.

“We put this scheme to Government last year and have been discussing the potential for funding in the time since. There is a keenness to see it realised and we will do everything we can to attract the money necessary to make it a reality.”

As part of the draft Northumberland Economic Strategy 2019-24, which was approved by the cabinet at its meeting on Tuesday, members agreed to release £95,000 from the council’s reserves for the next steps.

This would cover the costs of consultation in January and February, finalising the scheme appraisal and then assessing the environmental impacts in the build-up to deciding a preferred route.

Coun Wearmouth added: “This should take away some of the inhibitors to people investing in Blyth, which they see at the moment when it’s just gridlock.”

Currently, the A193 Cowpen Road and A1061 Laverock Hall Road are each used by 20,000 vehicles a day and ‘suffer from congestion during peak periods’.

Conservative campaigner in the town, Ian Levy, said: “This is great news for Blyth. Traffic jams in our town are horrendous at times. This scheme has the potential to finally put things right while also giving Blyth a big economic boost.” 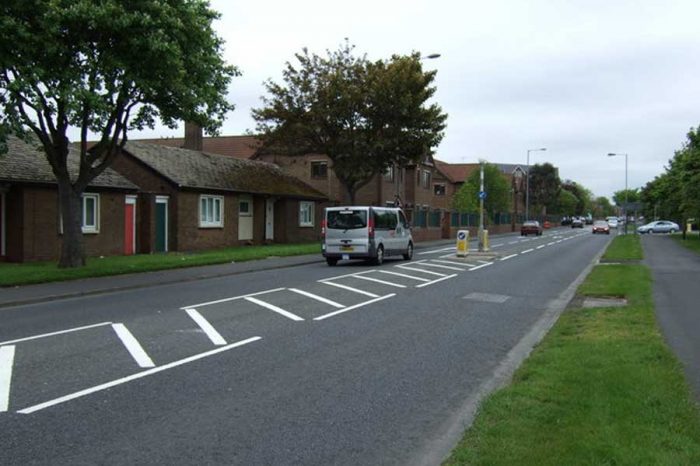 Plans have been brought forward for major Blyth road improvements 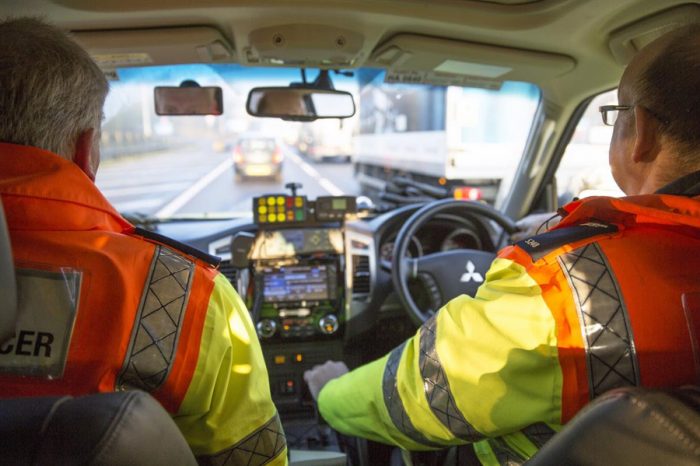 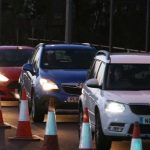