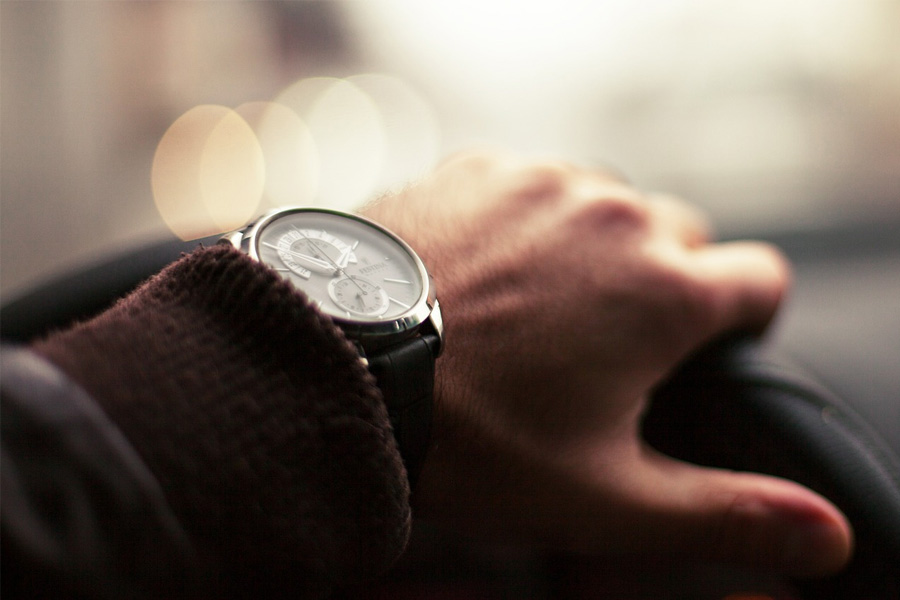 Six junctions along the length of the town’s main western artery have been redeveloped – including implementing the Yeovil’s first “throughabout” – with a total of 145 new traffic lights installed.

But four months after the scheme was officially declared “completed” by Somerset County Council, angry motorists have claimed journey times have increased substantially, and called out the local authority for “ruining” the town’s roads.

A spokesman for the council has responded stating that the “improvements are designed to help Yeovil’s roads cope with expected increases in traffic in the future”.

Local drivers have been in touch with Somerset Live to make their feelings known about the new road system.

“The whole system is a complete waste of money and people’s time,” said DaveB83.

“There was no need whatsoever to put this in place.

“I drive this route everyday and have done for a long time. There was never an issue until these lights were installed.

While ChrisMass said: “Somerset Highways is run by jobsworths – this system is useless and has been from the start.

“It takes 20 minutes longer to get through Yeovil than it did under the old system.

“Somerset Highways loves to waste money and they sure have on this debacle.

“The chief engineer should be sacked.”

Councillor John Woodman said in June that it was “fantastic news” that the “essential works” had been finished.

A few weeks afterwards, the SCOOT system (effectively allowing the junctions to talk to each other and adapt to traffic flows) was switched on – but local drivers are not happy with the results.

Bonzobanana said: “I just don’t get the point of all this money being spent.

“A standard roundabout is fit for purpose and doesn’t need maintenance or lights.

“There are many hugely busy roundabouts within Yeovil without lights for example by the Hospital and police station those cost nothing to run and seem to work in the heart of Yeovil why on earth do we need to waste money on complicated systems.”

A spokesman for Somerset County Council said: “The Western Corridor improvements are designed to help Yeovil’s roads cope with expected increases in traffic in the future and provide benefits for cyclists and pedestrians.

“Several nearby developments at Lufton, Brimsmore and Bunford Park were not permitted to go ahead until the improvements were in place, so this scheme was integral to the town’s future growth.

“It is a significant investment in Yeovil with £11.5m of the total £14.5m funding secured from developers or external sources which could not be used anything except these road improvements.”

Original source article: https://www.somersetlive.co.uk/news/somerset-news/western-corridor-yeovil-traffic-roads-3476899
Author:  Tomas Malloy
Disclaimer: This article was not originally written by a member of the HighwaysIndustry.Com team. 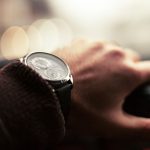