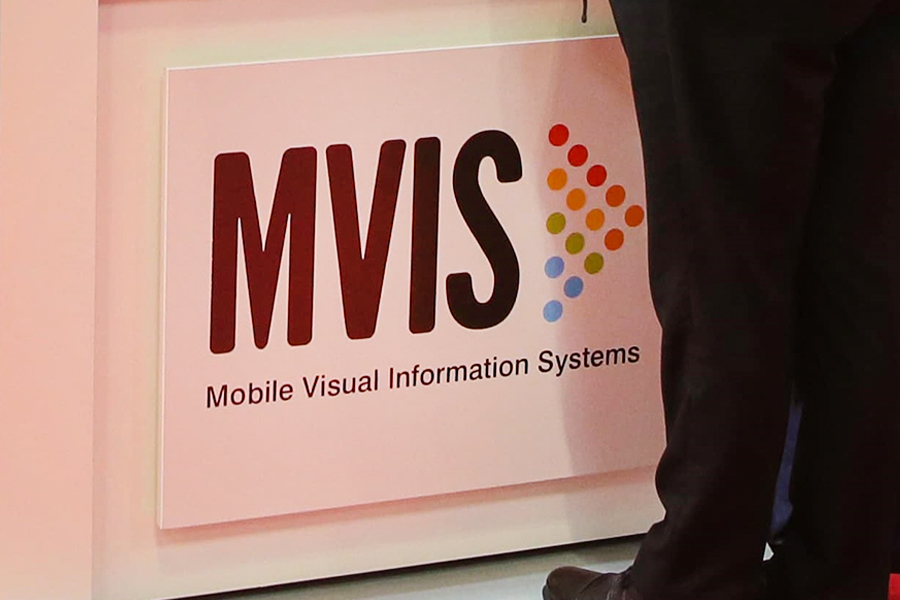 During these uncertain times, we can easily get trapped with all the bad news in the world.

Perhaps now more than ever, we need to focus on the good news and look to celebrate successes and wins wherever possible.

With this in mind, it brings MVIS ltd and Bartco UK Group MD, Pat Musgrave much pride to announce some exciting staff promotions.

“A lot of businesses currently are going through a period of uncertainty, but MVIS has continued to navigate very tricky waters at a steady pace, ensuring all staff stayed employed and were not furloughed. This was led by the
MVIS and Bartco UK management team. Now, our leadership team will see a re-jig as we reward those responsible for leading us through what has been an uncertain time.”

Uncertainty has presented some immense challenges this year, yet MVIS has managed to keep its hire fleet utilisation at a steady rate.

Additionally, Bartco UK has not only won sales in this climate but has also served as a case study on adaptability and safety, keeping all staff working with new safety measures in place and nurturing mental wellbeing.

With this performance overseen and managed by the MVIS and Bartco UK management team, Pat has now promoted key members of the team as a thank you for their long-term service and loyalty to the company. 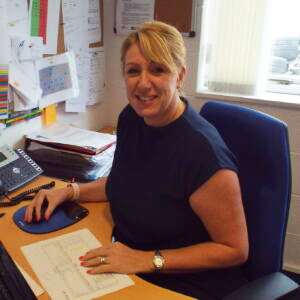 Anne Ashman, who has been with the companies since their inception, has been promoted from UK Group General Manager to UK Group Commercial and Operations Director. Anne has been part of the ‘global group companies’ executive team since 2015, working closely with the directors and her colleagues in Australia on a weekly and monthly basis.

Anne has worked with Pat since the birth of MVIS in 2012 and then Bartco UK in 2013, previously joining Colour Mobile VMS in 2011 originally as office manager, before moving over to MVIS firstly as office and finance manager when the company was formed for the Olympic project in 2012.

Anne’s quick thinking has proven to make her a great problem solver, and her adaptability helps her to come up with new ideas that, along with her organisational skills, makes sure the business strategies are implemented all the way through both the UK companies as well as the group. She has been a major implementor of both MVIS and Bartco UK’s success from the very start, leading her qualified teams for the last 8 years and proving to be an exceptional leader, especially when stepping up to the challenge of the last 6 months during the pandemic.

During her time with the company, she has written and implemented all of the policies and processes that the UK businesses work to, ensuring the best of service for customers. Anne has also implemented and gained certification for an integrated ISO management system and recruited and trained the majority of the staff, which MVIS and Bartco UK consider to be the best trained in the portable ITS industry at present.

She has also taken on further training, gaining her Open University Business Management Degree last year, her HR qualification in 2018, ITOPS in 2019, even completing a Directors Development program during the lockdown to name but a few examples of her CPD and skillset.

Anne will now continue to oversee both UK companies and lead the teams, whilst continue working with the executive team to work on global business strategies and ideas for the whole group. 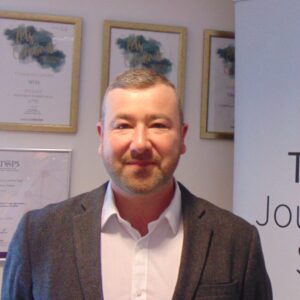 Graeme Lee, who has been with the company since 2012 as Sales Manager has now been promoted to Sales Director.

Graeme started with the company when it was in its incredibly early days and only had a minimal customer database after the 2012 Olympics.

Since then, he has worked tirelessly with Pat and Anne ensuring the company growth and has been a major player in getting the company to where it is now as the UK market leader in the hire of ITS.

During his time with the company, he has attended trade shows and built relationships through customer visits, single handedly building a large customer database and made traction with all the major tier 1 contracts, which clearly shows in our Major Projects Time Line.

Graeme is not only well liked and trusted within the company, but also within the industry. He brings with him a wealth of knowledge of over 15+ years of working within the rental and sales highways and TM industry.

With his promotion, Graeme will work closer with Anne to further build the reputation of the companies and develop the strategies to keep growing both MVIS and Bartco UK alike. He will also be working closely with MVIS’ marketing team to make sure strategies align with the market’s needs. Part of his new role will be to also work with the new sales manager MVIS & Bartco UK will be bringing on board to ensure they have the knowledge of the industry and also work with them to bring in new business in new markets. 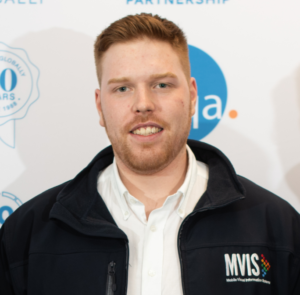 The final promotion announcement is Dominic Bridge, who has been promoted to the company’s Operations Manager.

Dom started with MVIS back in 2013, almost a year to the date after Graeme. He started as an admin apprentice and over his 7-year tenure has completed several courses to recently earn his CMI Level 5 Diploma in Management and Leadership.

Dom has been the voice and organiser behind most delivery phone calls for the last 7 years, been involved in all the planning for the delivery to events, major projects, highspeed works and TM requirements. During his time with the company he has gained a wealth of knowledge and is the main trainer for other staff on the companies’ IT systems.

Dom is regularly the fall back for all staff with any IT issues and was responsible for implementing the way the company worked on the IT systems during the lockdown back in March when all the office staff and managers moved to home working.

Anne Ashman spoke to us glowingly about Dom following the promotion announcement:

“Dom’s reliability, eye for detail, organisation skills and non-fazed attitude really does make him exceptional in the role of Operations Manager. Nothing is too much trouble for him, and he will always find a solution for our customers enquires. His peers all speak highly of him and he really is my right-hand person – working with me on the ISO systems since they were achieved and making sure all staff work to the processes in place.”

Dom has also recently qualified as a fleet manager, and his new promotion will see him looking after all the company vehicles and give him the opportunity to work closer with his team in deliveries on a more strategic basis, looking at cost savings and also reducing environmental impact.

“When you identify talent within the workplace, you do everything you can to encourage the people to grow and stay. Business really is about relationships, but that starts with the people we employ. Get the right people and they will grow your business for you.

Here at MVIS and Bartco UK we really have a great team. Part of keeping that team is to give them new challenges and let them flourish, but equally give them the recognition they deserve.”

“All three people here have been with the companies a long time, Anne 9 years, Graeme 8 and Dom 7, so as a company we want to keep this wealth of knowledge and thank them for their dedication to date.” 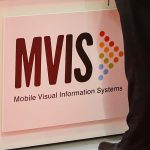