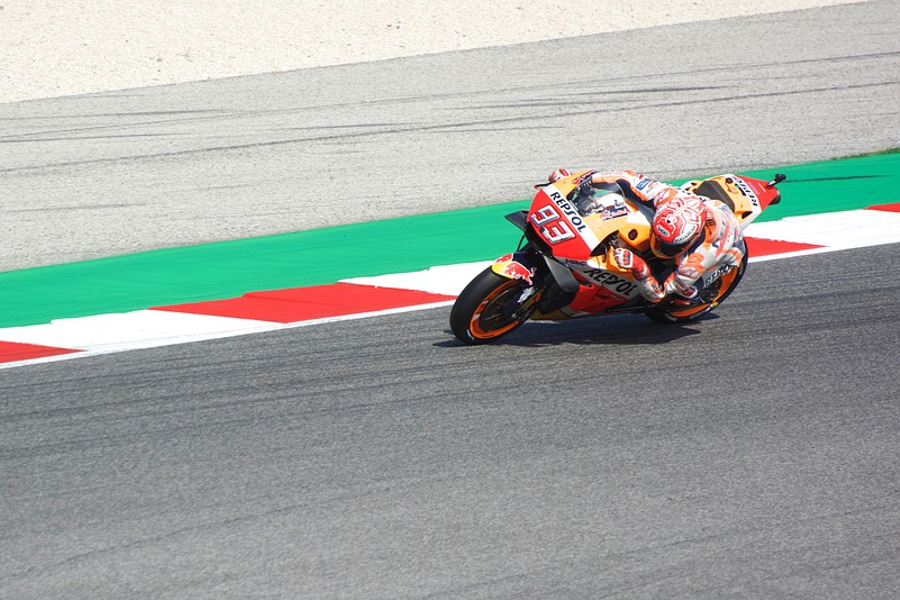 Drivers, riders and residents are being advised to allow extra times for journeys to or near Silverstone this weekend as the circuit hosts the popular British MotoGP.

With tens of thousands of people heading to the event, which has racing from Friday (August 5) until Sunday, National Highways will have extra traffic officer patrols in the area to make sure visitors’ journeys are as safe and smooth as possible.

National Highways Senior Network planner, Jamie Tomlin, said: “The British MotoGP is another popular event in Silverstone’s calendar so we will have traffic officers on hand to help keep roads moving and a one-way system in place on Sunday to manage the high volume of traffic.

“Anybody heading to Silverstone this weekend, or travelling around the area, should make sure they leave plenty of time for the trip as we expect the roads to be very busy. Visitors should follow the event signage rather than their sat navs when approaching the circuit to make sure they get to the parking areas smoothly.”

With a large number of motorcyclists expected to attend, riders are also being reminded to make sure they stay safe and wear the appropriate clothing – even if the sun is shining.

National Highways will have a display inside Silverstone working with the emergency services and other partners to promote key safety messages, particularly for motorcyclists.

Traffic officers will be on hand to give safety advice and share the benefit of their experience. Among those attending will be representatives from the BikeSafe and Biker Down initiatives.

National Highways Assistant Regional Safety Co-ordinator, Marie Biddulph, said: “The British MotoGP is the perfect opportunity for us to liaise with the biking community and remind motorcyclists, particularly young riders, of some key safety messages such as wearing protective clothing every time they go out on their bike.

“Motorcyclists are one of the most vulnerable groups of road users and most incidents involving motorbikes happen over the summer so it is important to remember to always wear the right kit when out on the road, even if the temperatures rise.

“All visitors are very welcome to come along and have a chat with us, just head over to the Family Zone.”

The campsite opens today (Wednesday) and racing takes place from Friday with gates opening at 8am on Friday and Saturday, 7am on Sunday.

There is live entertainment at the end of each day’s racing with Basement Jaxx headlining on Friday, Tom Grennan on Saturday and Ella Eyre on Sunday.

To ease traffic congestion, the A43 northbound will be one way from the B4525 interchange to Silverstone on Sunday from 6am until approximately 12pm. The A43 southbound will be closed to through traffic at Silverstone.

Local people are also being warned of a one-way system operating on Dadford Road South.

Original source article: https://www.northantslive.news/news/northamptonshire-news/national-highways-advice-crowds-head-7415946
Author: Tom Hitchenor
Disclaimer: This article was not originally written by a member of the HighwaysIndustry.Com team. 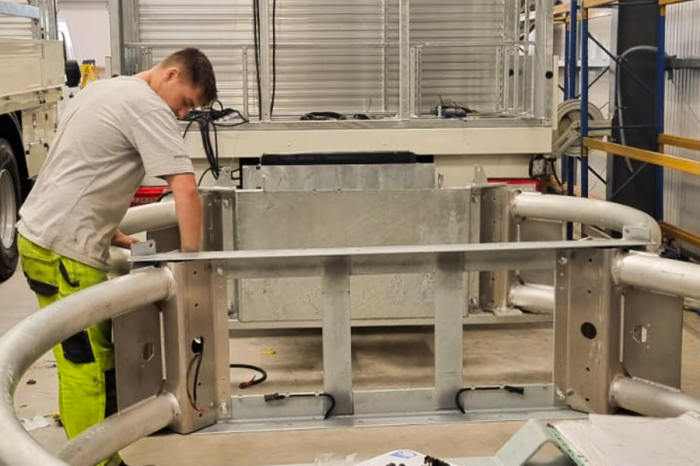 BT-HS | What goes into a bespoke vehicle conversion?