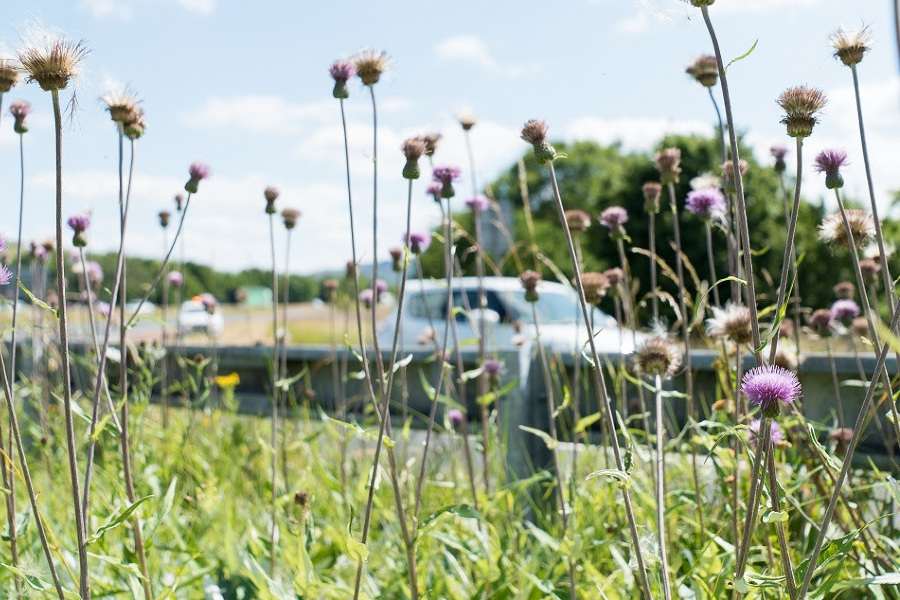 A new £6m Network for Nature will see National Highways and The Wildlife Trusts improve habitats across England benefitting people, nature and wildlife.

National Highways and The Wildlife Trusts have joined forces to launch a new £6 million Network for Nature programme that will improve habitats across England, benefitting people, nature and wildlife.

The projects will help create, restore and connect places for wildflowers, trees and wildlife, where the environment has been impacted by activities from previous road building. Natural solutions such as wetlands and reedbeds will help filter polluted run-off from roads.

Wild areas which have been fragmented by highways will be improved and restored for nature, with one scheme piloting dormouse bridges alongside the M5 in Somerset, reconnecting isolated populations of critically rare hazel dormice and helping them spread into the wider landscape.

Another will see new wetland created in the Lugg Valley in Herefordshire, becoming a stepping stone for wildlife between two of the most important sites for wetland birds in the county, reducing pollution entering the River Lugg and creating sustainable drainage pools close to the A49.

Two areas of nationally important chalkland in Hampshire are also set for restoration, which could offer a boost to one of Britain’s rarest butterflies, the Duke of Burgundy butterfly. The pair of chalk downland sites near Winchester, which cover 65 hectares either side of the M3 motorway, will help address the fragmentation and loss of chalk grassland caused by the construction of the motorway over 20 years ago.

The projects will help create, restore and connect places for wildflowers, trees and wildlife, where the environment has been impacted by activities from previous road building. Natural solutions such as wetlands and reedbeds will help filter polluted run-off from roads.

National Highways, the company responsible for England’s motorways and major A-roads, has awarded nearly £6 million from its Environment and Wellbeing designated fund into the Network for Nature programme.

Twenty-six biodiversity projects will enhance, restore and create more than 1,700 acres (690 hectares) of woodlands, grasslands, peatlands and wetlands across every region of England.

In England, the roadside estate is vast and yet is adjacent to some of our most precious habitats. When situated alongside linear infrastructure, such as motorways, habitats can create crucial corridors for pollinating insects, birds and small mammals, enabling wildlife to move through the wider landscape.

Stephen Elderkin, Environmental Sustainability Division lead for National Highways, said: “We’re committed to significantly improving biodiversity near our road network, and the projects set out by The Wildlife Trusts will be a vital step in putting the strategic road network at the heart of nature’s recovery.

“At National Highways, our work goes beyond operating, maintaining and improving roads; we’re investing in the environment and communities surrounding our network, helping to unlock the creation and enhancement of habitats, and this is an example of the difference we can make with designated funding.

“We were delighted to partner with The Wildlife Trusts to realise these projects – a glowing example of how this funding can improve biodiversity near our roads.”

Transport Minister Baroness Vere added: “The countryside is one of Britain’s most treasured features, and it’s great to see the work National Highways is doing to restore nature and mitigate the impacts of the vital improvements it makes to the road network.

“Projects such as these, across every region of England, will help protect at-risk species and habitats near our busiest and most important roads”.

Since 2015 the company has invested around £25 million towards the creation, enhancement and restoration of habitats on or near the motorway and major road network. The combined group of projects within the Network for Nature programme will be one of the biggest contributors towards biodiversity improvements.

Nikki Robinson, Network for Nature Programme Manager for The Wildlife Trusts said: “We’re very pleased that National Highways is committed to Network for Nature, with a strategic approach to restoring nature and joining up vital places for wildlife to help counter the impacts of previous road building.

National Highways aim to achieve no net loss of biodiversity by 2025, lead industry peers and the supply chain, and encourage and support communities to connect with wildlife and wild places where they live and work.

Currently in its third year, National Highways’ Designated Funds programme, which was allocated £936m for Roads Period 2 (2020-2025), is divided into four funding streams aimed at making the biggest difference and delivering lasting benefits: environment and wellbeing, users and communities, safety and congestion and innovation and modernisation.

You can find a full list of Network for Nature projects below, or you can visit the webpage for more information. 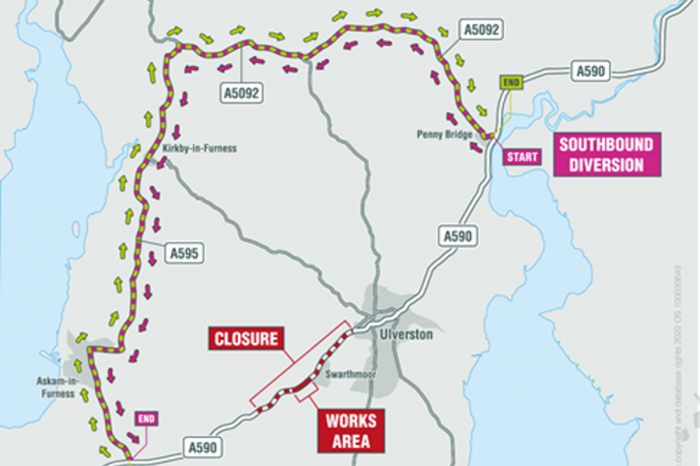 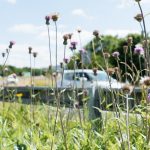