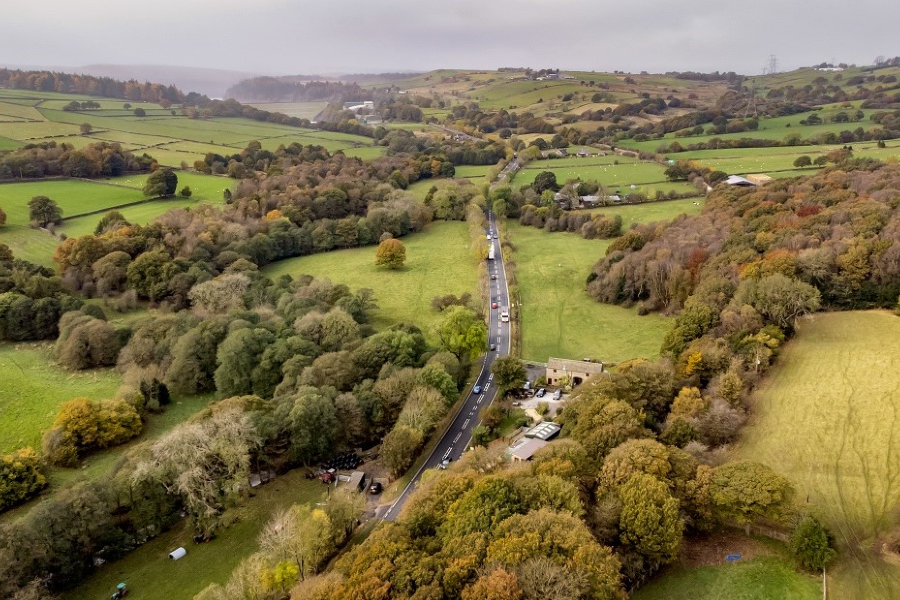 National Highways has created a new division for Environmental Sustainability as it underlines its commitment to the environment and achieving net zero carbon.

The new division, headed by Stephen Elderkin, will work with National Highways’ executive directors and board to deliver the ambitious plan to cut carbon emissions to net zero across England’s motorways and major A-roads by 2050.

Bringing together National Highways’ environmental teams and a new carbon team into one central division, it will raise the profile of environment within the organisation and create additional capacity and capability on this vital subject.

As well as driving towards net zero, the division of 50 people will also develop National Highways’ new environmental strategy – a key theme that will be central to any future road investment strategies. 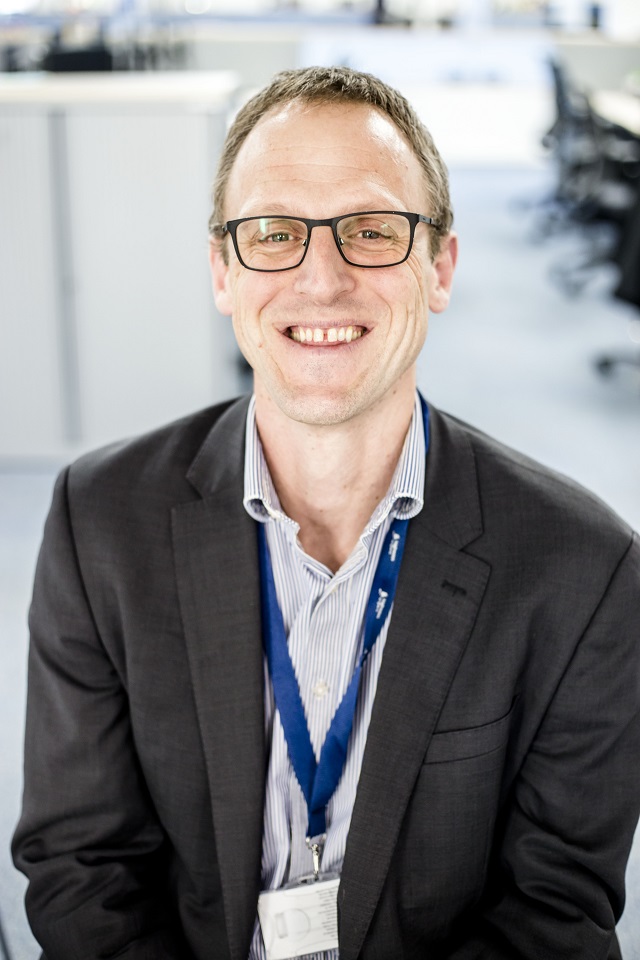 Stephen brings to the position extensive experience from both major project delivery and economic and chief analyst roles. He’s moving into the new post having led the £1bn A12 upgrade scheme for the last 3 years.

His career prior to joining National Highways focussed on environmental sustainability, including working for the Department of Energy and Climate Change and Defra. His roles included leading the Government analysis for the Climate Change Act, carbon budgets and energy efficiency policies.

Stephen said: “It’s a privilege to take on this role at such a critical time. We’ve seen how COP26 has brought heightened public recognition of the need for action on climate change.

“National Highways connects the country, playing a vital role in national prosperity. But we must do that sustainably, making our contribution to achieving a net zero economy and showing ambition and leadership to leave a positive legacy through our approach to the environment.

“The challenge to us and the industry is to demonstrate how we are delivering improved environment outcomes; rapidly decarbonising transport and supporting biodiversity to create the cleaner, greener network a zero carbon Britain needs.

“The environmental challenges we face can only be achieved by working together – I look forward to working with our supply chain partners and stakeholders to achieve our ambitious goals.”

Moving forward, the division will have several key objectives, including:

Mike Wilson, Executive Director, Safety Engineering and Standards, said: “We’re committed to our ambitious vision of net zero by 2050 but recognise the scale of the challenge that faces us.

“Being able to call on someone with Stephen’s experience will make a real difference in our capability to deliver that promise.

“Our net zero carbon plan and the new division will put roads at the heart of the low carbon economy, while preserving the convenience and economic benefit of an efficient road network.”

The Government-owned company has already started sustained action towards decarbonising England’s motorways and A-roads so they can continue to bring significant benefits to motorists, communities and businesses in a net-zero future.

The plan will put roads at the heart of Britain’s net zero future through three key commitments; achieving net zero for its own operations by 2030; delivering net zero road maintenance and construction by 2040; and supporting net zero carbon travel on our roads by 2050.

You can read the full net zero plan here. 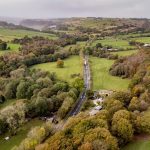