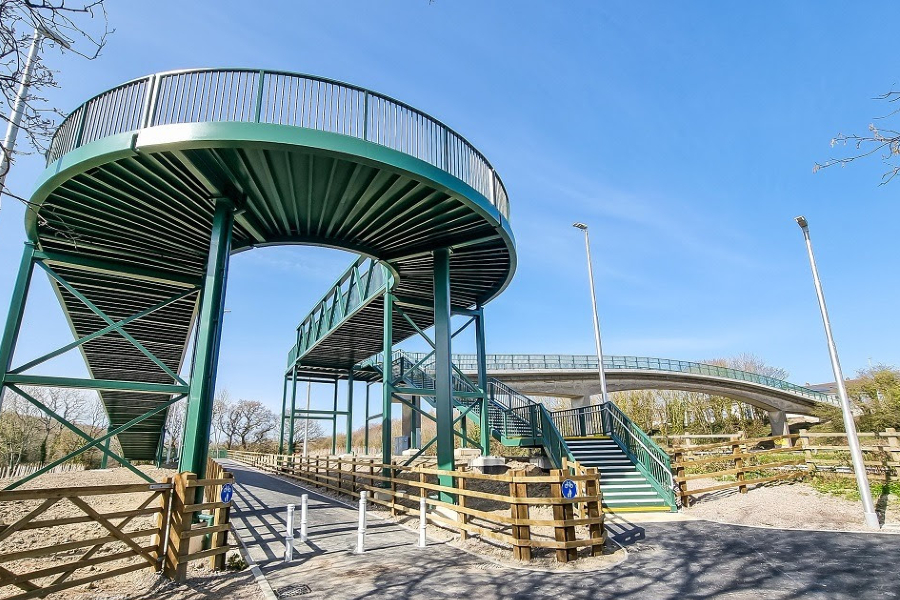 The newly completed bridge is easier and safer for all users

National Highways’ projects to modify and refurbish three bridges in the South West have been shortlisted for regional engineering awards.

The Institution of Civil Engineers has shortlisted the A38 Mowhay footbridge scheme Plymouth for the sub £8 million category, while the 18-month refurbishment of the two M5 Junction 11 bridges has been nominated in the over £11 million category in its 2022 South West Civil Engineering Awards, as well as both being up for the People’s Choice award.

Earlier this year National Highways and contractors South West Highways Ltd completed the £2.89 million project to upgrade the Mowhay footbridge, effectively joining up with a local cycle route around the city and also making it easier for wheelchair users and people with pushchairs to cross the A38.

The original bridge was not wide enough to safely accommodate both cyclists and walkers, and work started in June last year to modify both the bridge and ramps to enable it to link up with a recently completed footway/cycleway.

As well as the wider deck, the upgrade includes a more manageable gradient, new ramps, steps, fencing and guard rails, new lighting and a new surface water drainage system. By improving the connection between Honicknowle, Weston Mill and St Budeaux further recreational opportunities will be unlocked in Plymouth and commuters can now actively choose an alternative sustainable method of transport.

The refurbishment scheme of the M5 bridges supporting the junction 11 Golden Valley Gyratory was a major undertaking for National Highways and MJ Church and involved complex repairs and deep excavations to the two main supporting bridges between Gloucester and Cheltenham. 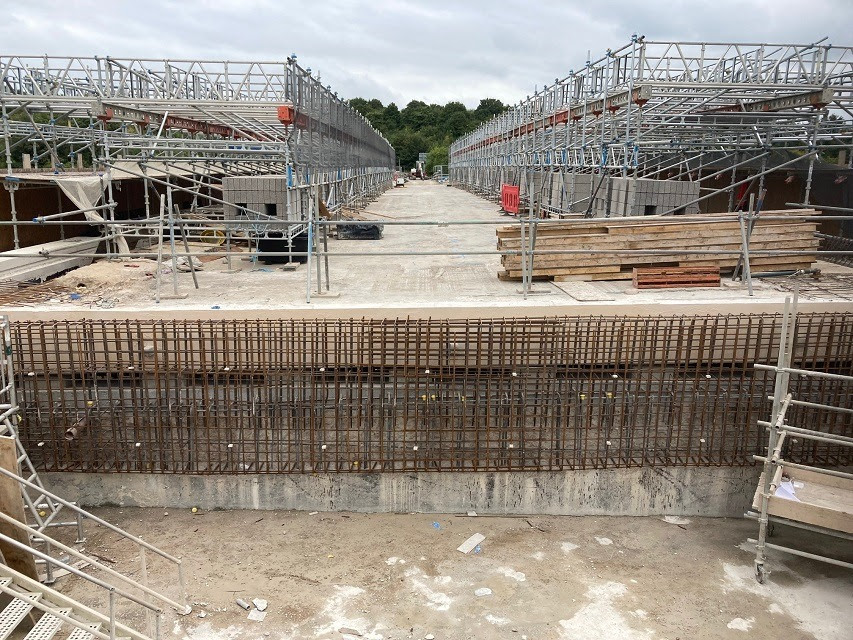 And during the 18-month programme of work the gyratory was fully closed for safety reasons, although drivers were still able to join and leave the M5 via the slip roads.

Mark Fox, National Highways’ Interim Regional Director, said: “We’re very proud of our work here in the South West and it’s pleasing to be recognised by the Institute by being shortlisted in this year’s awards.

“The A38 Mowhay bridge widening scheme will enhance the lives of communities using this bridge over the A38. We’re committed to improving safety across our road network, and the new and improved bridge will make it much easier and safer for a variety of users, including cyclists, travelling to and from the centre of Plymouth.

“The M5 Junction 11 bridges scheme was a truly complex operation and despite Covid restrictions earlier in the project, and some challenging weather conditions over the last 18 months, the scheme has been managed fantastically start to finish by both ourselves and our supply chain who ensured we have finished on schedule.”

The awards will take place in Bristol on 15 September and voting for the People’s Choice award closes on 29 July. For more information on the awards, further details are available here.

For information on all National Highways’ works in the South West people can visit https://nationalhighways.co.uk/our-work/south-west/ 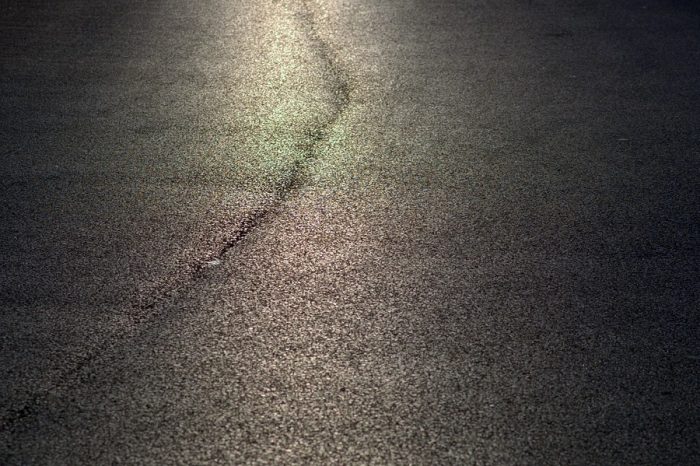 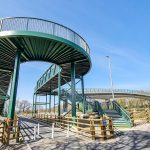