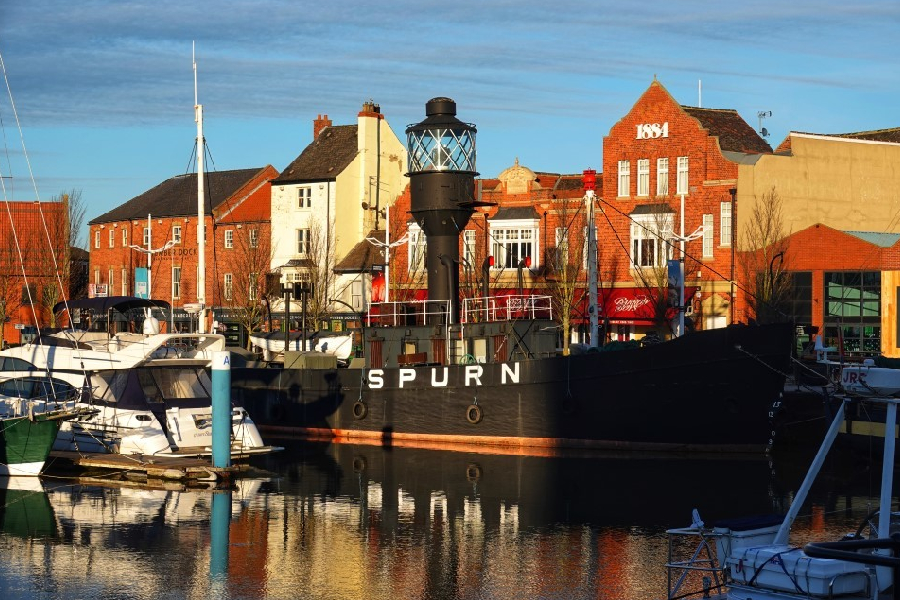 National Highways, who are carrying out major improvements to the A63 at Castle Street, is contributing just over £1m to Hull’s maritime regeneration project which will see the Spurn Lightship moved to its permanent home at Hull Marina.

The vessel, to be eventually berthed next to the recently built Murdoch’s Connection footbridge, will see her fully rejuvenated with improved accessibility and signage, thanks to Hull City Council (HCC), the Heritage Lottery Fund (HLF) and the government-owned company’s Designated Funds programme.

She is expected to open as a key visitor attraction in spring 2023.

“Spurn Lightship was temporarily moved while we built our state-of-the-art Murdoch’s Connection footbridge, which is close to Hull marina and will eventually be the lightship’s home.

“It will be exciting to see a vital piece of the city’s 20th century past alongside the A63 Castle Street major work and enhancements to the waterfront which will be accessible for all and fit for the 21st century.”

The lightship, which played a key role in Hull’s maritime industries by guiding vessels through one of the world’s treacherous waterways, the Humber estuary, is now temporarily berthed at William Wright Dock and awaits her conservation work to start at Dunston’s shipyard.

Built in 1927, the vessel was moored off Spurn in East Riding of Yorkshire and helped vessels to navigate the approach to the estuary – a welcome and thankful sight for sailors and fishermen after long and tiring trips at sea.

“We are delighted to have received this significant funding from National Highways.

“This investment will enable the Hull Maritime project to enhance the Spurn Lightship’s new home on Hull Marina with landscaping and increased access. These features will improve the experience for all our visitors when the lightship reopens in 2023.”

Original source article: https://www.gov.uk/government/news/ahoy-national-highways-funding-stream-helps-historic-light-vessels-future-in-hull
Disclaimer: This article was not originally written by a member of the HighwaysIndustry.Com team. 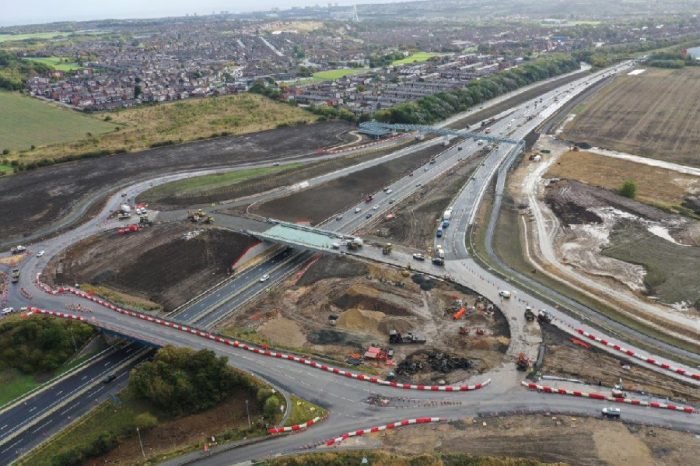 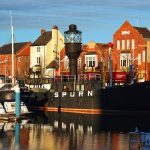