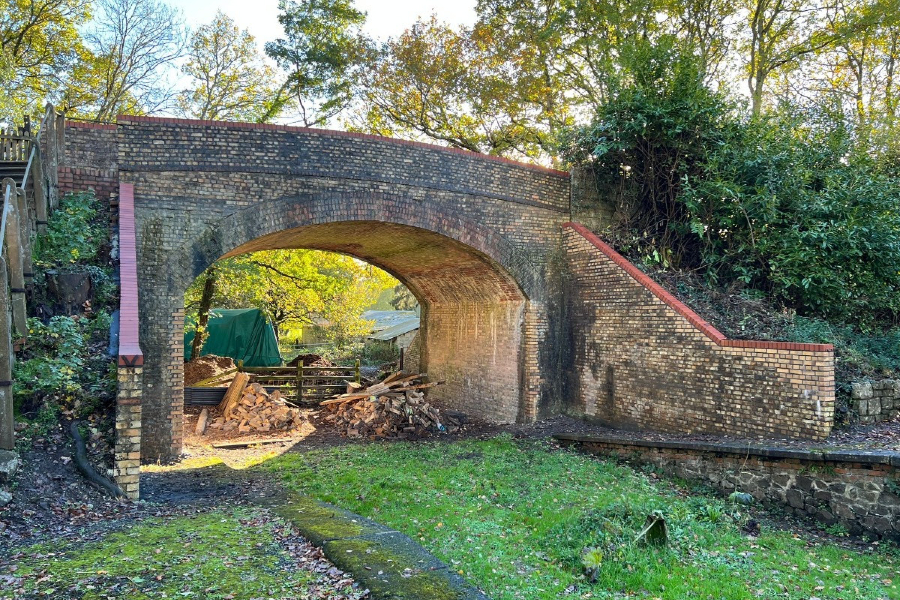 A distinctive Victorian road bridge has been given a major facelift thanks to National Highways tracking down the unusual yellow bricks it was built with.

Christow Station railway Bridge near Exeter in Devon was constructed around 1882 and is one of 3,100 structures which were once part of the British rail network and are now part of the nation’s Historical Railways Estate (HRE) looked after by National Highways on behalf of the Department for Transport. 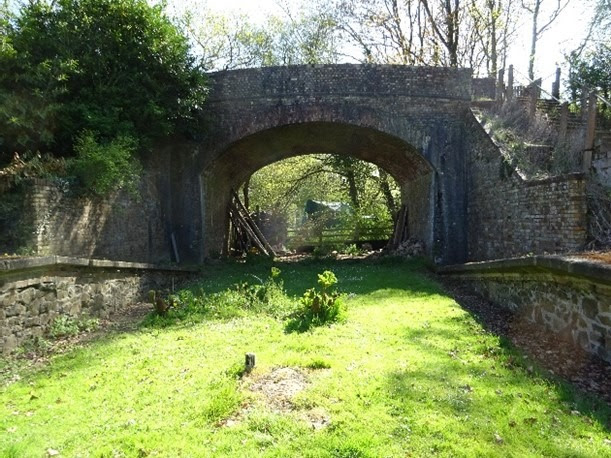 Bridge earlier this year before the work

To the untrained eye the bridge, which carries a county lane off the B3193, looks very ordinary but its unusual yellow glazed bricks feature on only a handful of structures in the Historical Railways Estate (HRE) and the seven week programme of renovations could not begin until a supply of them was found. 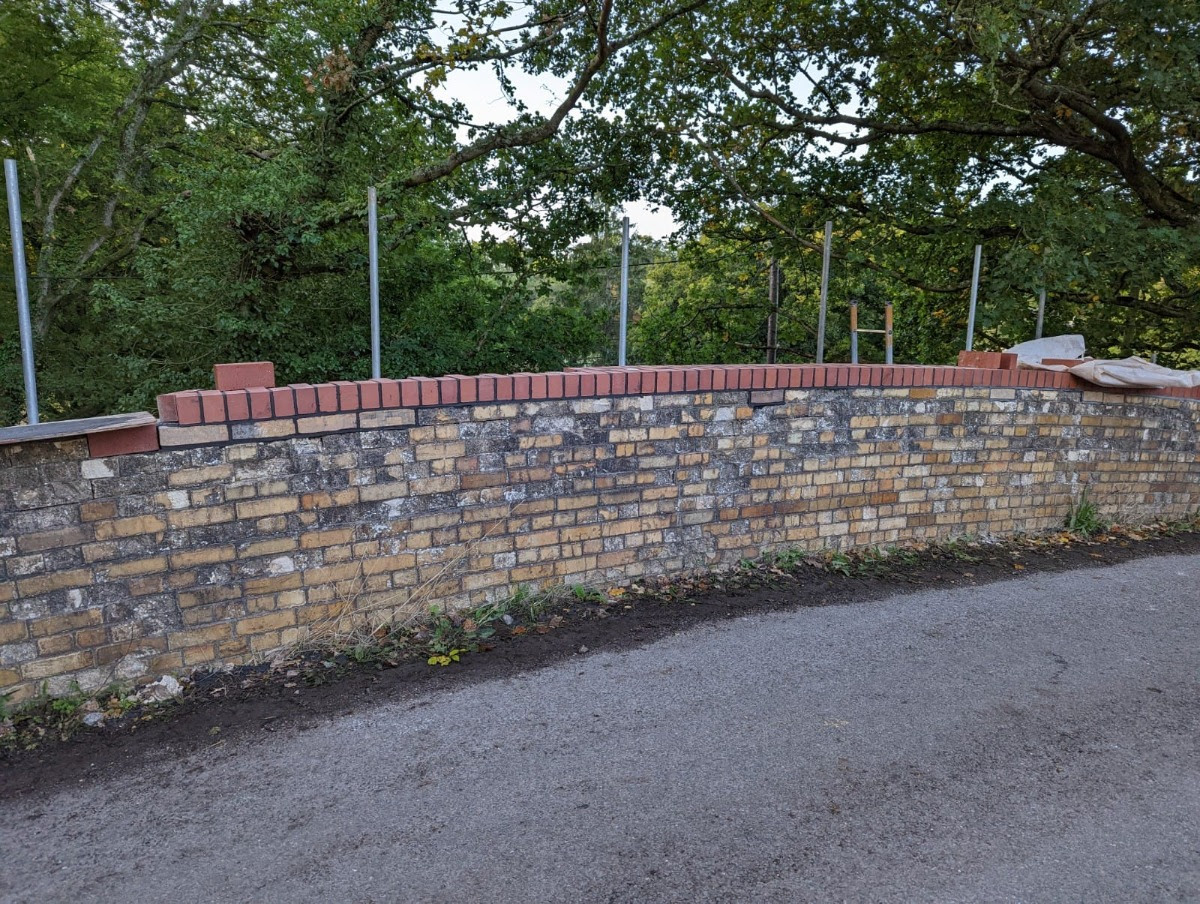 “Christow Station railway Bridge needed extensive work to make sure it remained safe and in good repair but it was also important to us that we maintained its distinctive historical look and we’re delighted our contractors were able to track down copies of the unusual bricks that were used when it was built.

“Our structures are inspected yearly by a team of skilled engineers, and this allows us to plan work well in advance and ensure that the most critical tasks are prioritised.” 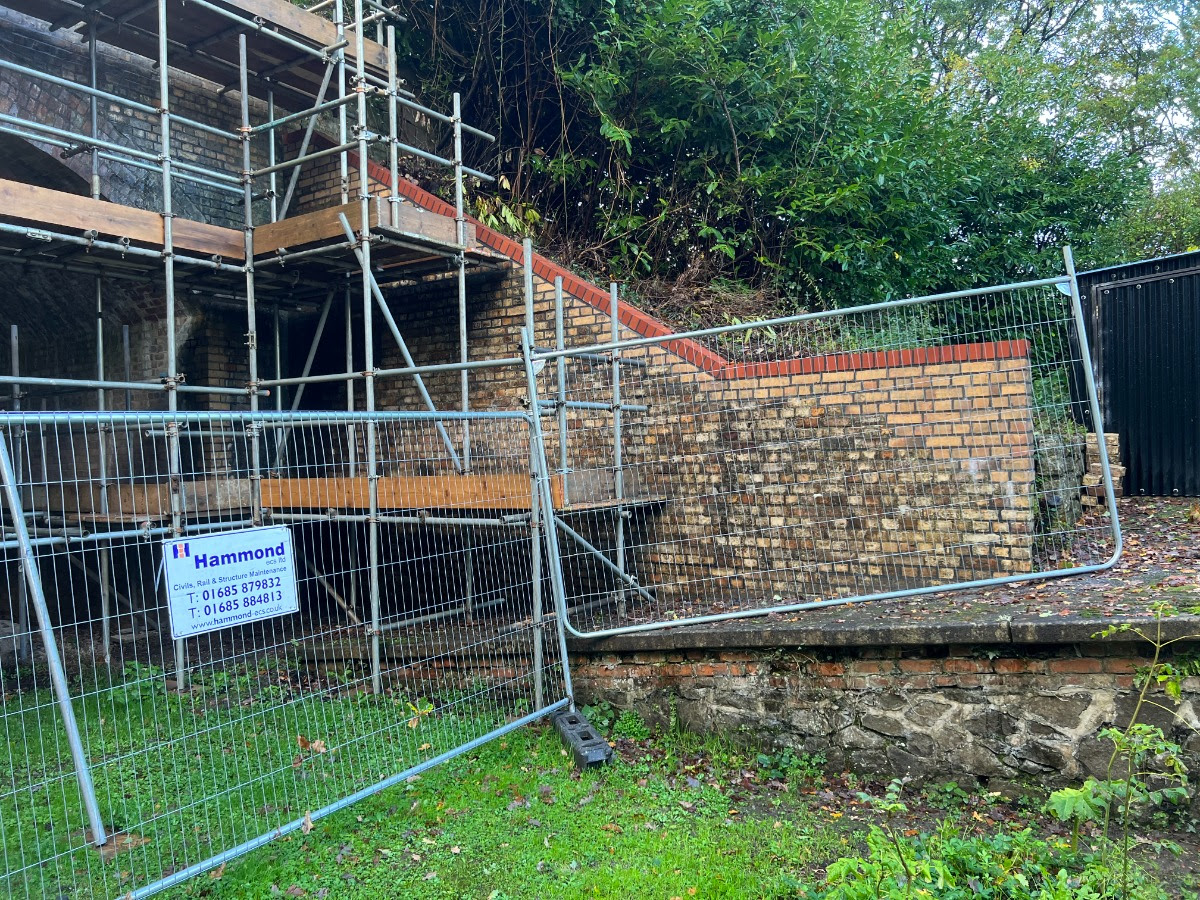 The scheme, which was completed this week by contractors Hammond, involved extensive brickwork and re-pointing repairs via scaffolding throughout the structure. Most HRE brick bridges are constructed in a traditional red or blue brick but the yellow brick used for Christow Station railway Bridge gives it a distinctive look.

“I’ve been sourcing the bricks for the historical structures in the HRE for 16 years and it always gives me great pleasure when we get a good match and maintenance work can be carried out while keeping to the original Victorian design.

“Sometimes we have to track down bricks in reclamation yards, other times find specialist supplies, we’ve even arranged for individual bricks to be cut down to size and commissioned our own batches to ensure they are the correct colour.

“For this project we needed 1500 of the more common red bricks but also 1400 of the rarer Victorian yellow bricks. They were supplied by specialist brick manufacturers Furness Brick and Tile Company Ltd and needed to go through a process to make them look weathered to ensure they match the original bricks.” 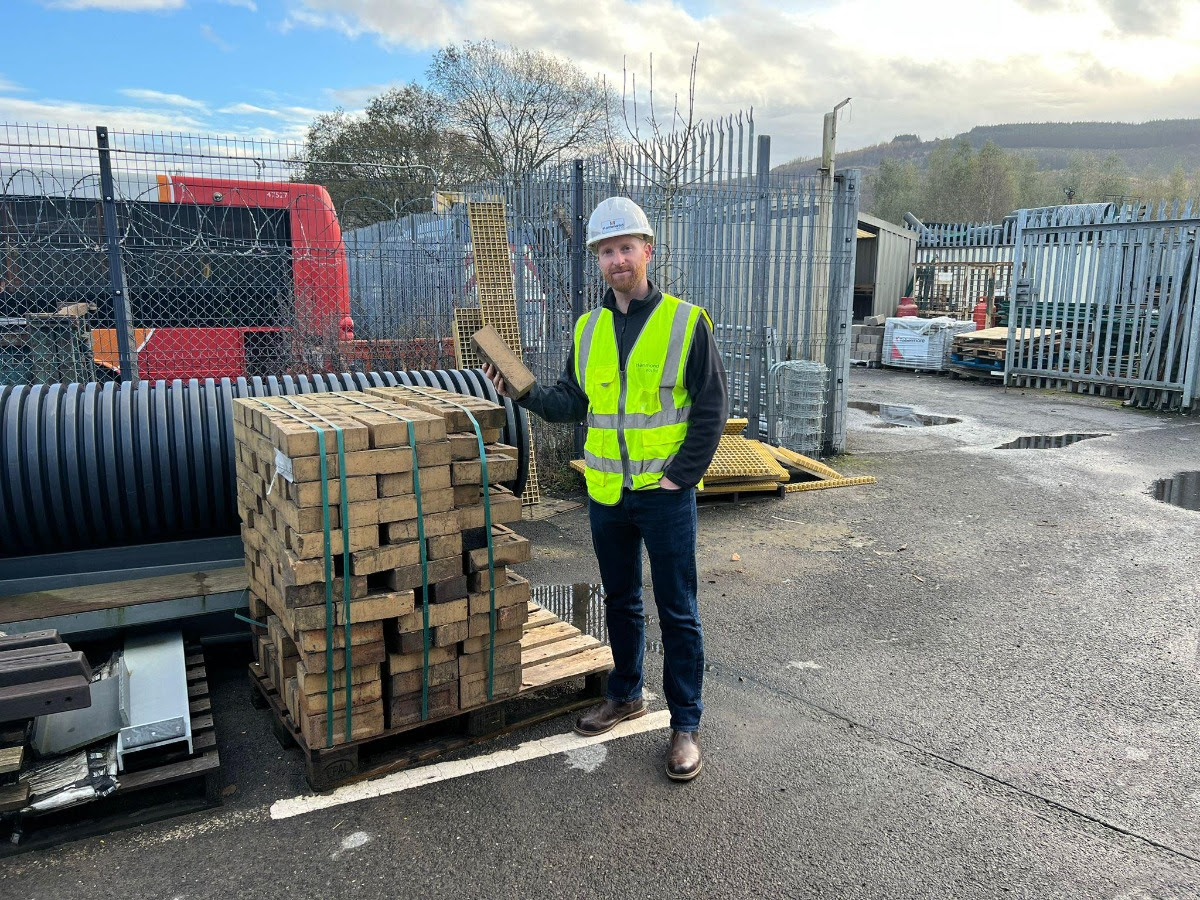 John Martin with the heritage yellow bricks used on the bridge

The bricks are shaped using shale mixed with various chemicals and powders and fired at 1005C in a traditional kiln, which give the bricks their traditional look.

“These are a traditional pressed imperial brick, manufactured from specialist fire clay to recreate a weathered appearance to match and blend with the original brickwork.

“Given that we still manufacturer bricks as they did back in the 1800’s we often get involved in these type of restoration projects.”

Christow Station railway Bridge was part of the Teign Valley branch railway that was built in two halves by two companies, with 21 years separating the completion of the first half from the second.

The line from Heathfield, situated on the Moretonhampstead Branch, to Teign House Siding was built by the Teign Valley Railway and opened in 1882. It followed the river valley for most of its length. The section from Christow to a junction with the Great Western main line near St.Thomas in Exeter was completed by the Exeter Railway in 1903.

Flooding caused the line to be closed entirely between Christow and Exeter in 1961, following which the gradual withdrawal of freight saw the line finally close in 1967.

National Highways is funded to maintain safety on HRE structures. It works closely with a wide variety of organisations to enable them to take on structures or lease them to support their repurpose for walking and cycling routes and other active travel purposes. 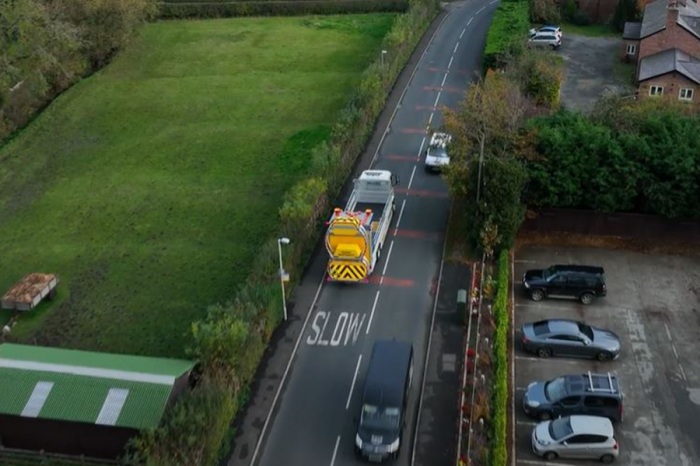 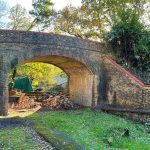