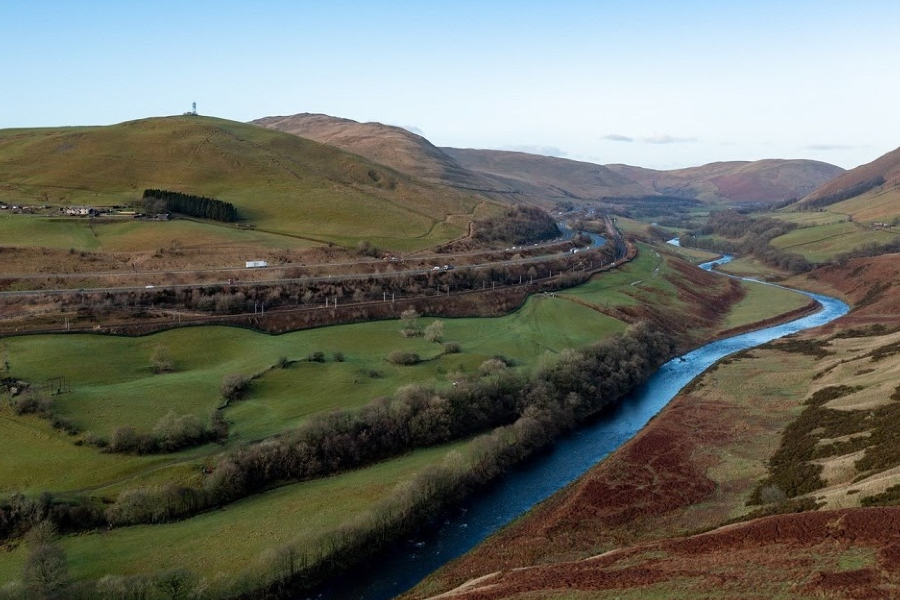 A highly detailed map of the habitats found alongside England’s busiest roads will be produced for the first time under plans to boost biodiversity.

Manchester Metropolitan University has been commissioned to develop a new mapping system which will make it easier for National Highways to keep track of the ecosystems bordering the country’s 4,300 miles of motorways and major A-roads.

With the country relying heavily on roads to move people and goods, National Highways is committed to improving environmental outcomes and tackling climate change.

The innovative research and development programme will use more than 20 different sets of data to overlap and layer National Highways’ soft estate, roughly 28,258 hectares of green land close to the roads.

While the government-owned company has detailed environmental maps of many individual locations – this new approach will map the entirety of England’s strategic road network for the first time.

The land surrounding the road network is often undisturbed by humans and contains a range of protected habitats including species rich grasslands, woodlands and wetlands; each potentially supporting a number of rare and protected animals and plants including, peregrine falcons, dormice, rare orchids and other wild plants.

It is not possible or practical for National Highways to survey every inch of its soft estate manually; however, this innovative mapping tool will be supported by ground-level assessments of the local habitat and enable it to more precisely targeted biodiversity investment in the future. 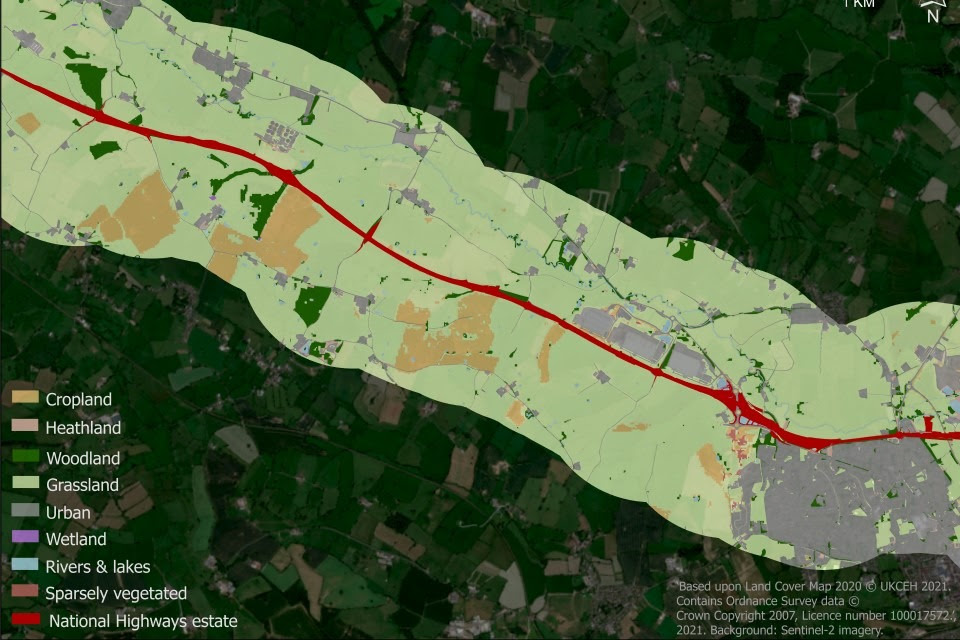 Laurence Lewis-Jones, National Highways’ Principal Biodiversity Advisor, said: “We’re excited to be working with Manchester Metropolitan University to ensure we’re maximising our biodiversity work, bringing long-lasting benefits to people, nature and wildlife. This is a glowing example of how funding and partnership working can help to improve biodiversity.

“This is an important building block of the work we’re undertaking to protect and enhance the ecology and the environment across the country, with an aim of achieving no net loss of biodiversity across all our work areas.

“We know roads have the potential to compromise the quality of their surrounding environments. For wildlife, roads can fragment important habitats, putting pressure on plant and animal populations.

“This project should help combat these challenges, identifying areas where we can increase biodiversity, putting nature at the heart of our network.”

As the UK’s most sustainable university, Manchester Metropolitan is perfectly positioned to provide the scientific evidence to help National Highways shape its approach to tackling climate change and the protection of natural resources.

Dr Chris Field, leader of the research team at Manchester Met, said: “We’re really pleased to be involved in such an innovative project.

“Through remote mapping and the application of the Biodiversity Metric across the whole strategic road network, we can take a holistic view that helps National Highways make strategic investment decisions that optimise gains in biodiversity.”

The Manchester Metropolitan University project will also develop a tool that will enable Natural England’s Biodiversity Metric to be used on the maps and allow a targeted approach to maximising the number of biodiversity units across the network. 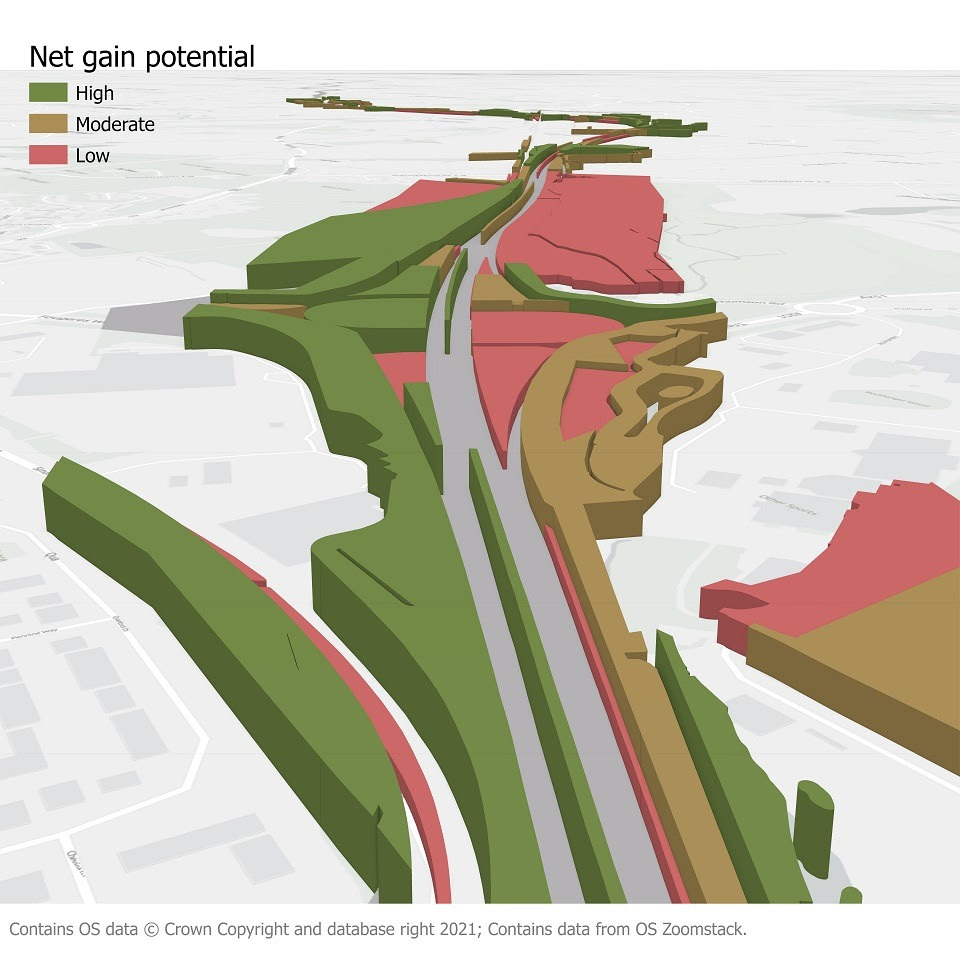 A conceptual image (experimental data, not based on actual results) to demonstrate the Strategic Road Network’s net gain potential as categorised in the final mapping layer(s)

In its Biodiversity Delivery Plan, National Highways is committed to maximising biodiversity delivery to achieve no net loss of biodiversity at an organisational level by the end of 2025.

Since 2020 National Highways has embedded biodiversity in the company’s culture and invested in its goal to achieve no net loss. This investment is being used to improve biodiversity as well as support projects with wider benefits to natural capital, customers and our neighbouring communities.

During this roads investment period (2020-2025), the company has explored many new approaches for delivering and maximising biodiversity, including the introduction of Natural England’s Biodiversity metric on projects, the development of a low nutrient grassland management policy requiring suppliers to deliver more diverse grasslands on major schemes, and building in biodiversity performance targets to contracts for major projects schemes.

National Highways will continue to work innovatively with third parties including academic institutes and adjacent landowners in order to achieve its biodiversity objectives. 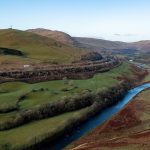