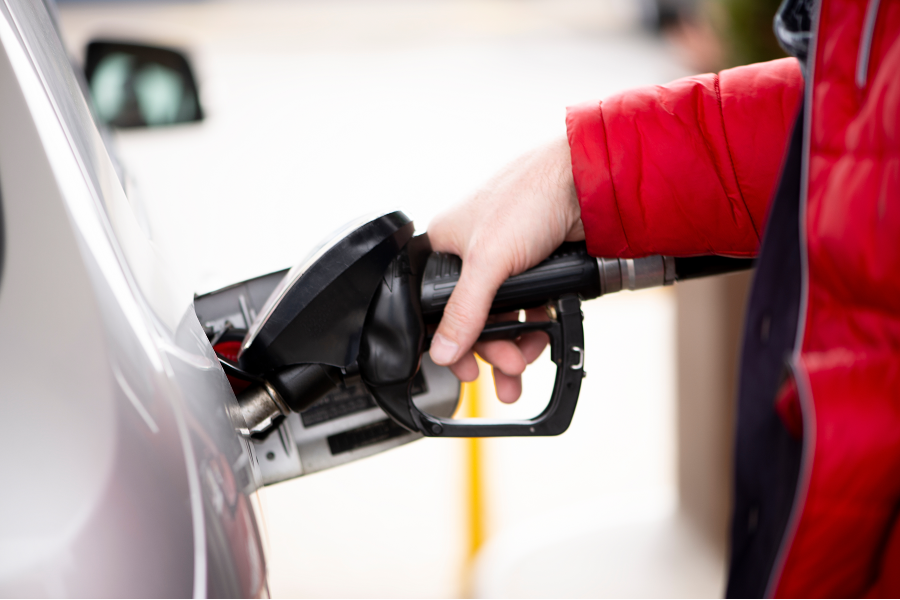 Drivers are being urged to make sure they have enough fuel for their journey before heading out on England’s busiest roads to reduce the risk of unnecessary breakdowns.

With thousands of breakdowns each year due to vehicles running out fuel, National Highways is reminding road users to be aware of this and take no chances when filling up is involved, despite any understandable hesitancy caused by the recent increase in the cost of living.

Last year, over 6,000 fuel-related breakdowns were registered on the strategic road network, which represents around 3% of all breakdowns in that period. While this is still a comparatively low figure, many of these instances are preventable with the appropriate knowledge and actions taken.

National Highways will soon be trialling a new ‘running out of fuel prevention programme’, which will study a specific section of motorway where breakdowns are comparatively common to ascertain why this happens and how it can be rectified.

It is hoped that the knowledge gained from this programme will inform future decisions regarding how to limit the number of drivers running out of fuel unexpectedly.

The figures were released as National Highways launched the next phase of its breakdown campaign which reminds motorists to “go left” if their vehicle develops a fault on the strategic road network.

“There are around four million journeys travelled on National Highways’ roads every single day so breakdowns are quite rare. However, we do know that it can be very distressing for drivers who experience one and stationary vehicles can represent a serious risk to those around them.

“Running out of fuel is already responsible for thousands of issues on our network each year and we understand how the rise in the cost of living could lead to some motorists taking risks with the fuel they need for their journey. However, it’s vital that motorists start their journey only if they have sufficient fuel to complete it.

“Also, we know that some breakdowns can’t always be predicted and by making sure people know what to do if they break down, we believe drivers will feel more confident and have more control.”

This latest push represents a continuation of National Highways’ biggest ever campaign to help people know what to do in an emergency and to feel safer when driving.

Breakdowns can have serious impacts on not only the physical and mental health and safety of road users, but also the efficiency and effectiveness of the network as a whole. Fortunately, many breakdowns are preventable, and National Highways is committed to providing even more information to drivers to help them feel safe and be safer on all our roads.

A multi-million pound public information campaign, supported by partners across the recovery and breakdown industry, was launched in 2021 to provide advice to drivers on what to do in the event of a breakdown on a high-speed road.

Following three successful phases over the last 18 months, the latest tranche of the campaign will be taking place throughout August. This will see a range of communications material released across a number of platforms, to raise awareness of best practice regarding road safety.

There will also be guidance on how to avoid breaking down by carrying out basic vehicle checks.

NATIONAL HIGHWAYS ISSUES CLEAR ADVICE ON WHAT TO DO IF YOUR VEHICLE DEVELOPS A FAULT ON MOTORWAYS AND MAJOR A-ROADS.

If your vehicle has a problem, or you get into trouble on a motorway, stay calm and try to exit at the next junction or motorway service area. If that’s not possible:

For further advice about motorway driving and what to do in a breakdown visit: https://nationalhighways.co.uk/road-safety/how-to-drive-on-smart-motorways/

National Highways’ customer contact centre has people on hand 24 hours a day, 365 days a year to help. Drivers should keep the National Highways number – 0300 123 5000 – in their phones in case of emergency. 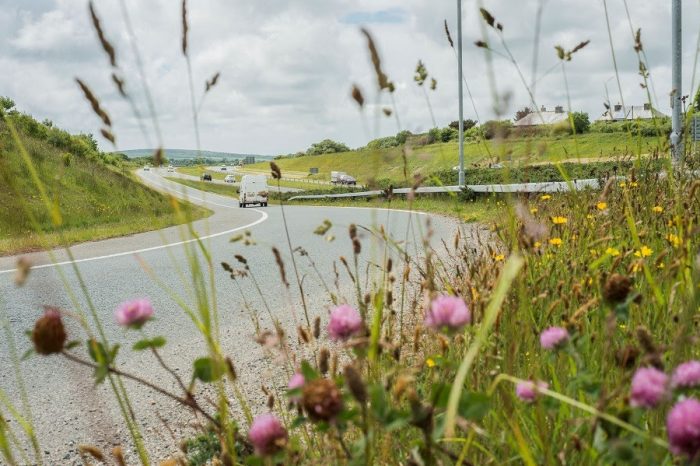 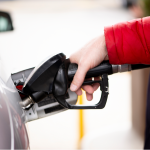