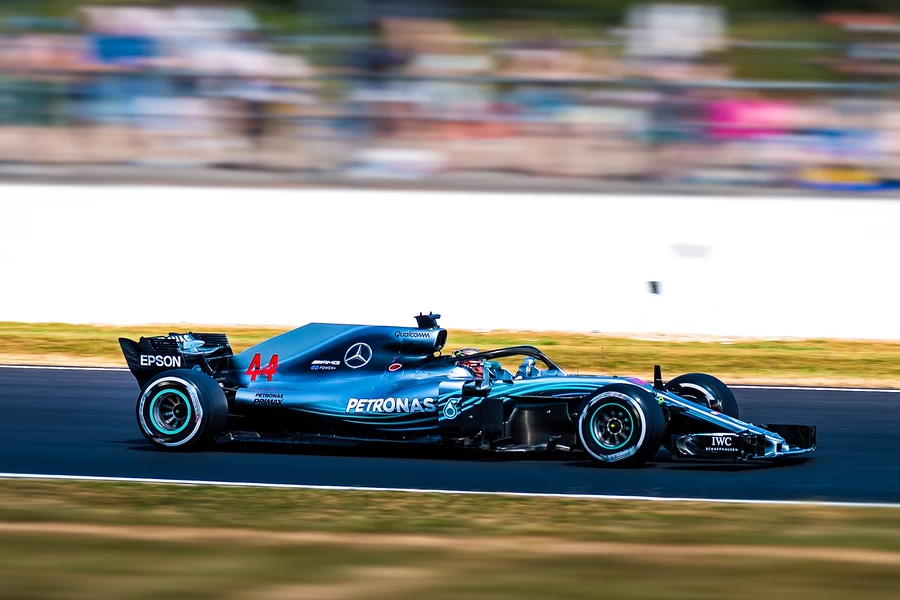 National Highways is gearing up for some very busy roads around Silverstone this weekend when the Formula 1 British Grand Prix takes place following a record-breaking crowd last year.

But there is a winning formula planned to ease drivers’ journeys and get the many thousands of visitors to and from the Northamptonshire circuit.

A one-way system will be introduced on the main A43 and extra traffic officers patrolling the area to deal with any incidents.

The event runs from Thursday (30 June) to Sunday (3 July) and organisers expect an attendance of 400,000 across the four days with both race day and Saturday already sold out.

“This is the biggest date in the motor racing calendar in this country and many thousands of people will be heading to Silverstone this weekend with a large number using our roads.

“We are working closely with Silverstone to manage traffic flow and would urge people travelling to the circuit to follow the signs on the motorways and their car parking pass rather than sat navs. Whilst sat navs will get them to the circuit, depending on which car park is required they may need to leave by different slip roads.

“People should allow extra time for journeys and make sure they are properly prepared, for example carrying out pre-journey vehicle checks and carrying bottled water, particularly in hot weather.”

National Highways will also have a stand at the event taking road safety messages directly to motorsport fans.

Alongside partners from the emergency services, National Highways staff will be offering road safety advice from how to carry out basic vehicle checks and load safety, wearing the right kit on motorbikes to what to do if you break down on a motorway. There will also be a number of traffic officer and emergency services vehicles on display. Visitors can find the stand in the Family Zone.

The British Grand Prix weekend has become a four-day festival of F1 including driver appearances throughout the weekend, entertainment zones, air displays and live music on the main stage.

The Red Arrows will be flying overhead on Sunday, Spitfires on Saturday and the RAF Falcons Parachute Display Team on Friday.

While on the main stage in the evenings there will be Example on Thursday, Sigala on Friday, Bastille on Saturday and Mabel on Sunday after the race.

To ease traffic congestion, the A43 northbound will be one way from the B4525 interchange to Silverstone on both Saturday and Sunday from approximately 7am until around 1pm. The A43 southbound will be closed to through traffic at Silverstone.

Local people are also being warned of a one-way system operating on Dadford Road South from Friday through to Sunday. For latest details visit www.silverstone.co.uk/residents 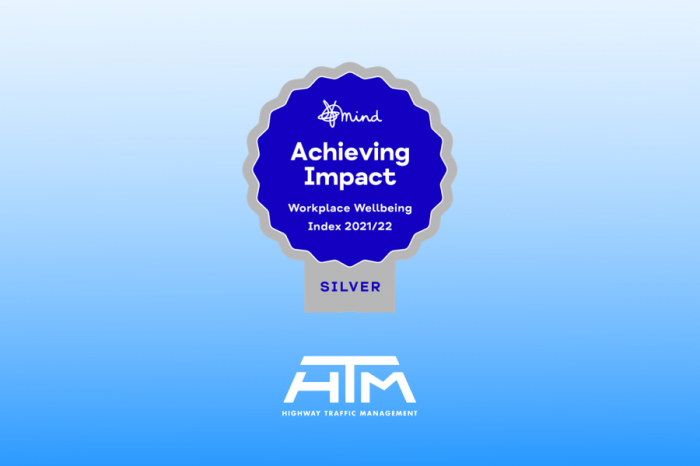 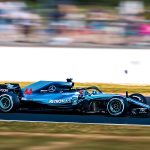