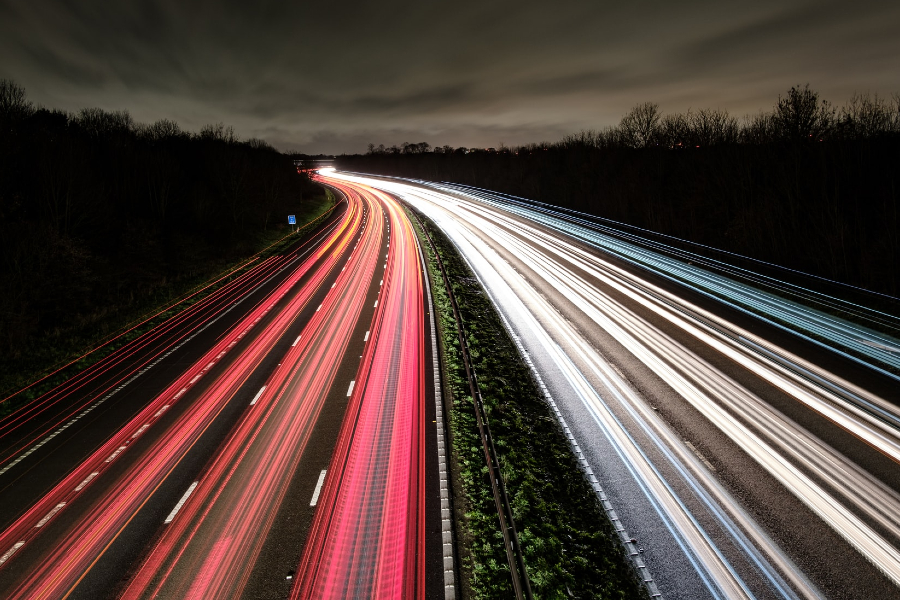 National Highways will reassert its commitment to road safety with a series of key appointments.

Five new high-profile posts will be created as part of an on-going drive to cut the number of deaths and injuries on the strategic road network (SRN).

The recruits will help to expand the existing safety-based expertise and capacity within National Highways, ensuring that the company can operate effectively across all the “safe system” pillars – safe people, safe roads, safe speeds, safe vehicles, post collision response and effective safety management.

The roles include a new policy advisor tasked with leading the company’s boost safety for “high risk” road users, some of which are disproportionally more likely to be involved in – or injured by – incidents on the network than other people. This includes cyclists and motorcyclists, those with disabilities and new drivers who have recently passed their test.

Additionally, it was also confirmed that Melanie Clarke has been appointed as the company’s new Director of Health, Safety and Wellbeing. Mel, who has almost 20 years’ operational experience in the roads sector, is currently Director of Customer Service in National Highways’ Operations directorate. Her new role will be focused on the safe operation of the SRN, focusing on National Highways employees, the supply chain and road users.

As outlined in the second Road Investment Strategy, National Highways is committed to an ongoing reduction in the number of people killed or seriously injured on the network.

This includes a decrease of at least 50 per cent by the end of 2025 when compared with the average between 2005 and 2009. There is also a long-term ambition to ultimately cut the rate to zero.

This will be achieved through a range of interventions including engineering solutions on the network itself as well as advances in vehicle technology achieved by motor manufacturers.

“Safety is our number one priority and we’re committed to continuing the long-term downward trend in the number of people killed or seriously injured on our network.

“These new appointments reflect our determination to further strengthen our work in this critical area over the coming years.”

The five new posts being recruited to are:

The new roles, which will be filled via a recruitment process over the coming months, are being created specifically to address concerns that some groups are disproportionately affected by incidents that cause death or serious injury.

The move to bring in a senior member of staff to lead on suicide prevention is an indication of how seriously National Highways takes its safeguarding role in this regard. The position will support the company’s objective of leading an industry-wide approach to preventing network users from harming themselves.

National Highways has already shown strong commitment towards improving the safety of the working environment for its employees and suppliers. It has a corporate aim – set out under the Home Safe and Well campaign – to ensure that no-one should be harmed while travelling or working on the network. Last year, the company also launched the Be The Change programme to encourage all staff and suppliers to think about their own safety, health and wellbeing – and that of others.

Mel Clarke, who will take up her new role on August 1, currently chairs National Highways fatal risks group and the Roads for All forum which leads improvements in the safety and journey experiences of vulnerable and disabled users.

Commenting on her new appointment, she said: “I’m delighted to take up this exciting and challenging role. Our Home Safe and Well plan and Be The Change programme are laying the foundations for a transformed safety culture in National Highways, but there is always more that we can do to make sure road users, road workers – and everyone who works to support a roads network that connects the country – gets home safe and well.” 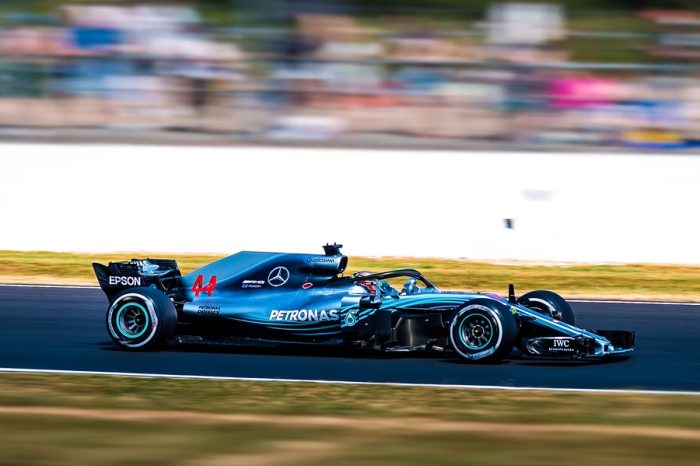 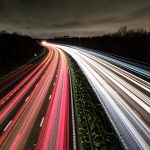