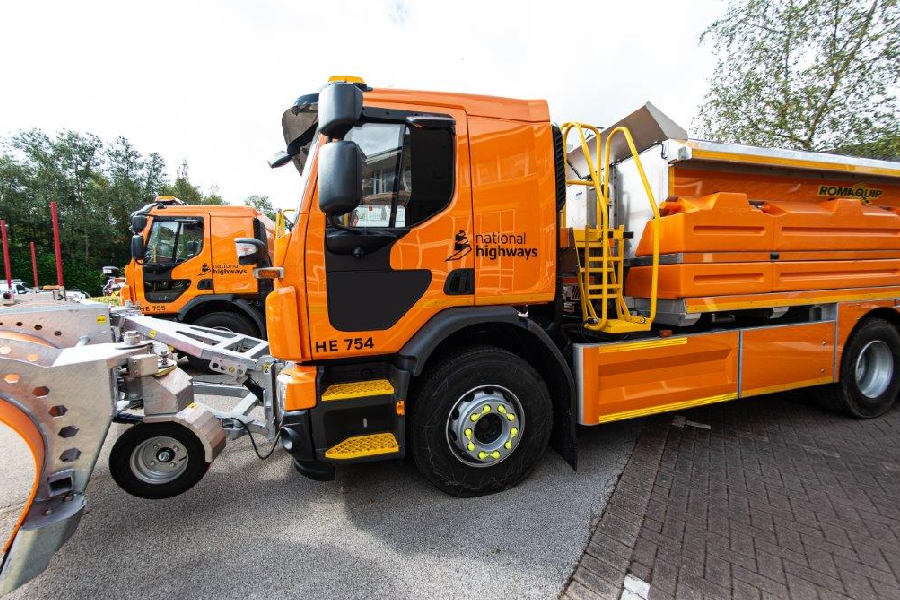 120 new gritters will be out across the country this winter

A total of 120 brand new gritting vehicles will be delivered to National Highways this year helping keep traffic moving this winter.

The new vehicles are part of a two year roll out of state of the art gritters across the country with a further 132 more to come for winter 2022/23.

Duncan Smith, Acting Executive Director of Operations was at the National Highways offices in Nottingham to welcome the new vehicles. 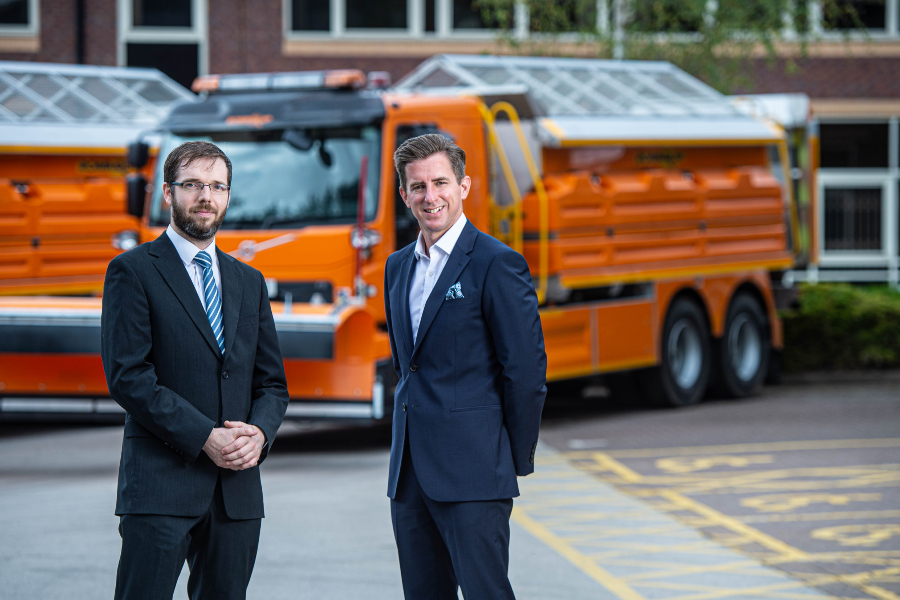 Duncan Smith, Acting Executive Director of Operations, National Highways, received the keys from Stephen McKeown, Managing Director of Romaquip, for the new 26-tonne Volvo gritters which will be patrolling the network this winter.

“The new vehicles are an impressive sight and this year’s roll out once again demonstrates our commitment to keeping drivers safe throughout the winter months.

“They include state of the art technology allowing us to treat the roads up to a maximum of 50mph, 10mph faster than earlier models. We want everyone to travel safely on our roads and ask that drivers take extra care near gritters, leave a safe distance, overtake gritters carefully when it is safe to do so and at a reduced speed.

“When the wintry weather arrives our winter teams across the country will be ready to work around the clock to keep traffic moving.”

The new vehicles are equipped with technology which allows gritting routes to be uploaded directly into the vehicle, helping advise drivers where to go, which lanes to treat and drive in but also specific information to consider such as bridges, or other road features. 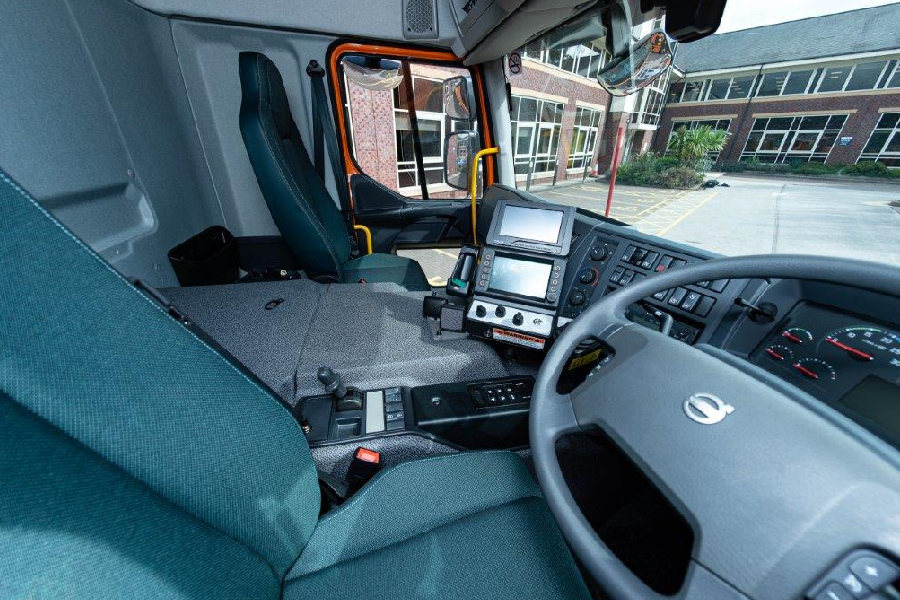 Inside the new high-tech gritter cabs

Over the last four years National Highways has replaced 311 gritters helping keep roads open and people moving in severe weather. Phase one of the roll out started in 2018 with 34 new vehicles delivered in the east of England. In 2019, 64 were put into operation in the North East and South East. And last year, 93 took to the roads in the North West and South West. This year’s 120 new gritters marks the start of phase two of the fleet refresh.

To help keep drivers on the move this winter, National Highways has 1,300 specially trained gritter drivers and 535 gritters available which have all gone through a summer service. There are 127 depots based at strategic points across the network, 23 snow blowers which can remove up to 2,500 tonnes of snow per hour and National Highways will be storing over 280,000 tonnes of salt.

To monitor the weather around the clock National Highways has around 250 weather stations located across its 4,400 miles of motorways and major A roads. Overhead warning signs can also be used to inform motorists of severe weather.

When severe weather is forecast drivers should follow this advice:

Drivers are advised to follow messages on the overhead signs and listen to radio updates. Further information is available on our website: https://highwaysengland.co.uk/our-work/winter-driving-how-we-help-you-on-our-roads/ 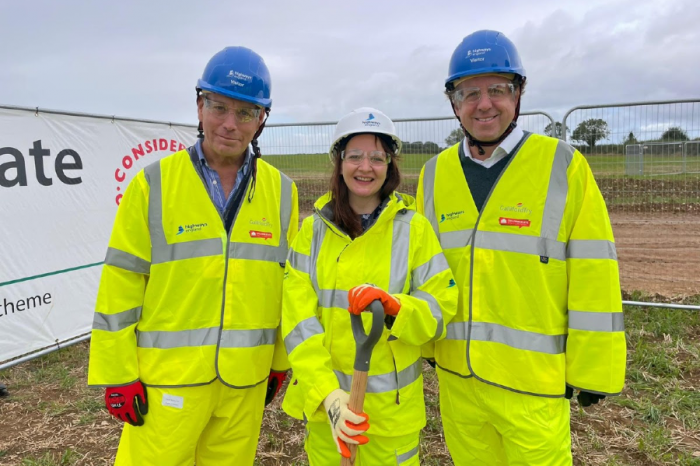 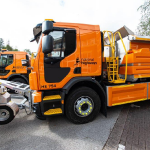