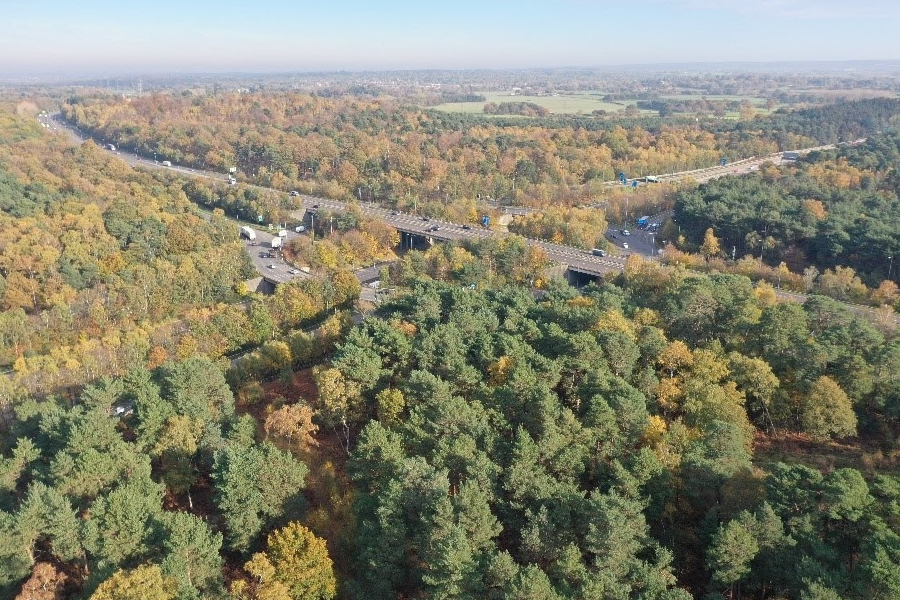 The busy M25 junction 10 is set for a major revamp which will help to improve safety, reduce collisions and cut congestion

A vital upgrade which will improve journeys for hundreds of thousands of drivers using one of the busiest junctions on the M25 was today given the green light.

Transport Secretary Grant Shapps has (Thursday 12 May) given the formal go ahead for improvements to M25 junction 10, the interchange with the A3 at Wisley.

The junction is one of the busiest in the country and experiences large queues and heavy congestion on a daily basis. It also has one of the highest recorded collision rates across England’s motorway and major A roads nationally; this project will reduce collisions by around a third.

The scheme will also involve some of the most extensive environmental work ever carried out by National Highways, restoring over 22 hectares of heathland as well as planting new woodland. The UK’s first ever ‘heathland’ green bridge will link walkers and cyclists to these important habitats for the first time.

“We are delighted with today’s announcement which means we can now proceed with our project to improve the M25 junction 10/A3 interchange near Wisley. This vital work will improve safety and reliability for almost 300,000 drivers a day and generate more than 400 jobs.

“We are grateful to stakeholders for their continued engagement and contribution in the development of the scheme and will continue to work with them as we take the project forward.”

Work is expected to start later this year.

To find out more about the scheme, visit the project website: 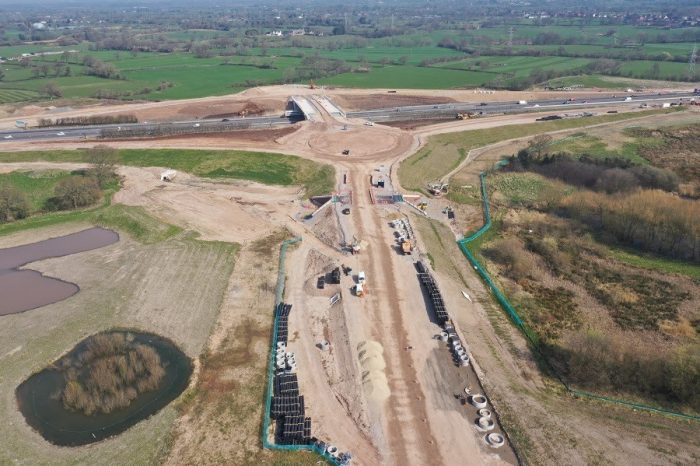 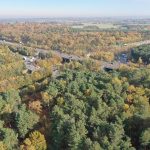