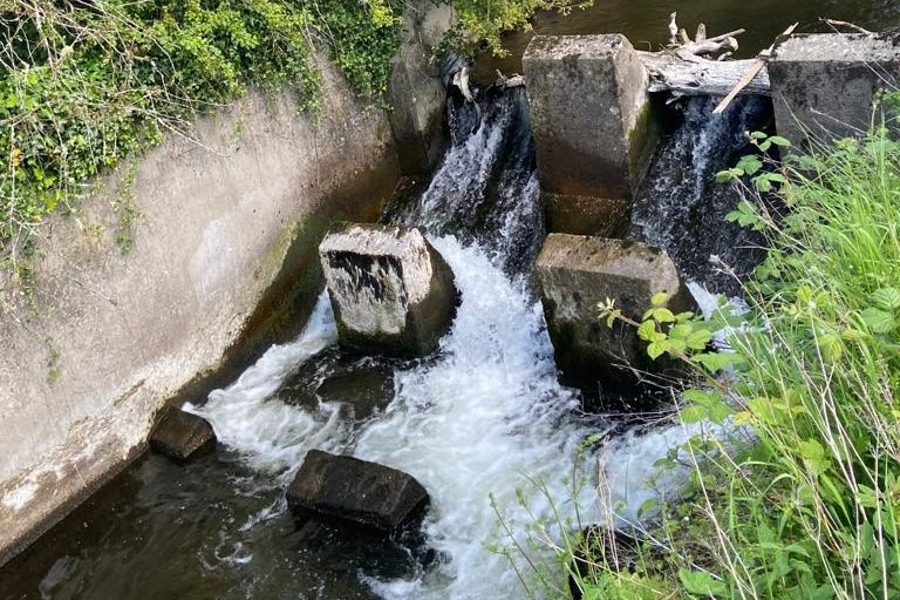 A National Highways funding stream is helping to improve the movement of fish on the River Ashburn alongside the A38 in Devon.

Following the completion of a fish pass scheme on the River Lemon last year, the company has just confirmed its investment in a project to assist the migration of fish through Ashburn Check Weirs within the Dartmoor National Park.

Westcountry Rivers Trust and the Environment Agency have identified an issue whereby fish – including salmon and eels – are unable to move upstream due to the four stepped weirs close to the A38 eastbound entry slip road at Buckfastleigh.

As a result, National Highways, the company responsible for England’s major A roads and motorways, is investing £450,000 from its Environment and wellbeing fund, to adapt the weirs to enable fish to navigate their way upstream to their traditional spawning grounds.

Tina Barrington, National Highways’ Environment Funding Manager, said: “Our work goes beyond operating, maintaining and improving roads, and through our Environmental and wellbeing fund, we’re investing in the environment and communities surrounding our network.

“We’re delighted to be able to support such a worthwhile project which will help to support aquatic biodiversity close to the A38 – a glowing example of how this funding and partnership working can make life better for communities, wildlife and the environment around our roads

“The investment underlines our commitment to reducing the impact of our roads on the environment – in this case by modifying a structure originally provided during the construction of the road.”

The scheme, designed by Kier, is to be delivered by idverde UK in conjunction with the Westcountry Rivers Trust, Castleford Engineering and Fishtek Consulting, and following initial preparatory work, the scheme will start on Monday, 6 June and complete by October in time for the start of the spawning season.

The area around the weirs is an environmentally significant location, sitting within the National Park. The verges around the A38 eastbound entry slip road at Dart Bridge contain species rich grassland of county-wide importance, and are also home to rare orchids.

As the location also sits within a bat conservation area, no overnight work will be taking place to avoid disturbing bat activity.

The programme will require daytime closures of the A38 entry slip road on weekdays, with a short local diversion route in place to allow National Highways to manage construction and help teams protect the natural habitat. These closures will be lifted at weekends.

Olivia Cresswell, Aquatic Services Manager at Westcountry Rivers Trust said: “We are excited these four fish and eel passes, which are located at the entrance to the River Ashburn are to be created.

“Fish survey records from the Environment Agency suggest that salmon have been restricted from most of this river since 1999, making this a much-needed construction to improve access to important salmon, trout and eel habitat.

“WRT will be providing fisheries expertise and support during the construction phase of the scheme.” 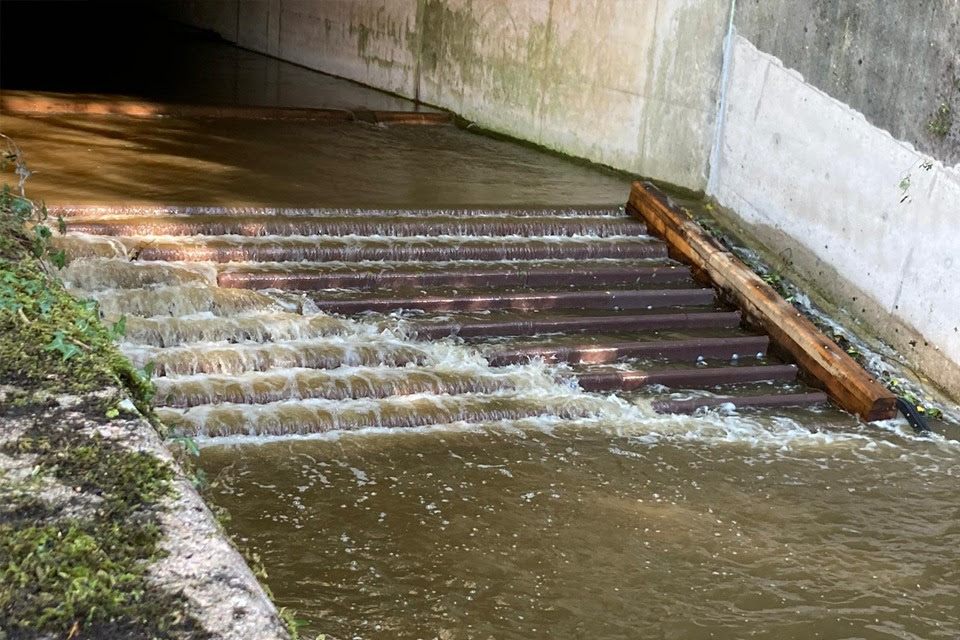 As part of last year’s scheme on the River Lemon, baffles were installed in a culvert under the A38, along with, above, a special pass of ‘eel tiles’ to help eels swim upstream

Thanks to its Designated Funding programme, National Highways was last year able to assist the Westcountry Rivers Trust to install the specially designed fish passes on the River Lemon under the A38 dual carriageway near Newton Abbot.

Elsewhere in the South West, the company also announced further investment last month for Cornwall Wildlife Trust to deliver environmental enhancements to the Cornish landscape bordering the A30.

National Highways confirmed £785,000 from its Environment and wellbeing fund for the Trust to restore and recreate 16.8 hectares of woodland, orchard, grassland and heathland around Ladock to Gwills and Benhaven to Lambourne Mill, north of Truro.

The company manages four designated funds, allocated by the Government, to deliver benefits above and beyond building, maintaining and operating England’s strategic roads.

Currently in its third year, the funding programme, which was allocated £936m for Roads Period 2 (2020-2025), is divided into four funding streams aimed at making the biggest difference and delivering lasting benefits; Environment and wellbeing, Users and Communities, Safety and congestion and Innovation and modernisation.

And as part of its national biodiversity effort, the company announced an investment earlier this week of nearly £6 million from its Environment and Wellbeing fund into the country’s Wildlife Trusts’ Network for Nature programme.

The funding will enable the Trusts to deliver a total of 26 biodiversity projects to enhance, restore and create more than 1,700 acres (690 hectares) of woodlands, grasslands, peatlands and wetlands across every region of England.

Wild areas which have been fragmented by highways will also be improved and restored for nature, with another South West scheme reconnecting isolated populations of dormice alongside the M5 in Somerset and helping them spread into the wider landscape. 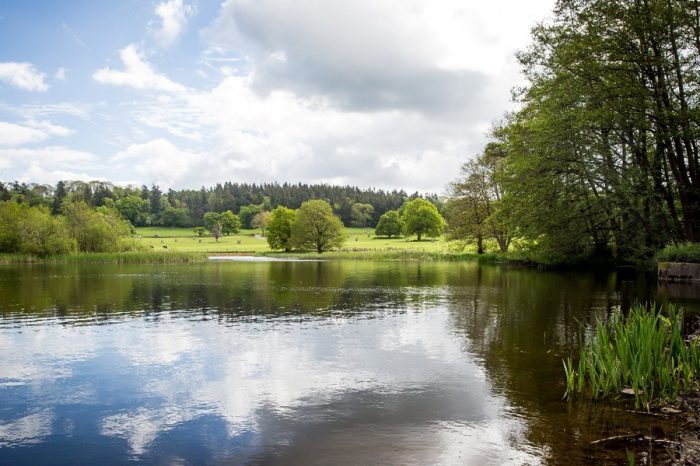 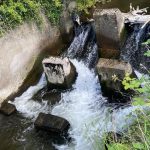