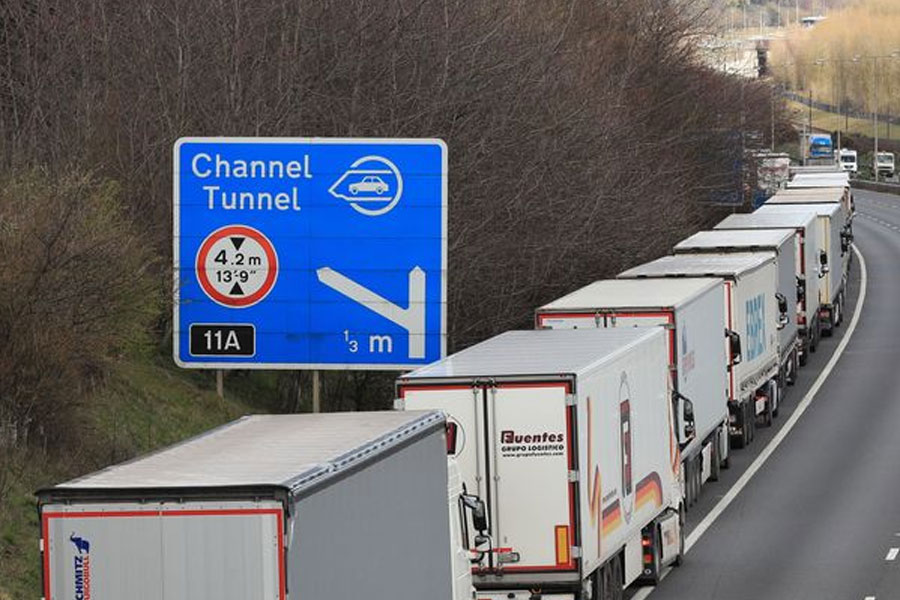 Britain could see blockades from truck drivers on many of its major transport routes if Brexit is delayed past March, 29.

This is according to anti-EU group Brexit Direct Action, who claim they have received plenty of requests from Brexit-supporting drivers.

They say that they are unhappy over the handling of Brexit and claim their actions will ‘bring the country to it’s knees’, reports Somerset Live.

On their Twitter page, they wrote: “Several social media groups have been in contact to ask if we’ll help gather support for a national truck drivers protest if  #Brexit  is delayed.”

“If you live close to one of these major motorways and are willing to take part then prepare to move at short notice.

“Don’t worry about the legal side of things, the national organiser is sorting that out.”

Many took to Twitter to voice their support for the blockades, with one stating: “About time! I’ll help in any way that I can.”

Another added: “You can’t put a price on freedom.”

The statement comes after MPs voted 413 to 202 to request a delay to Article 50, which is the legal mechanism by which the UK will divorce from the EU. 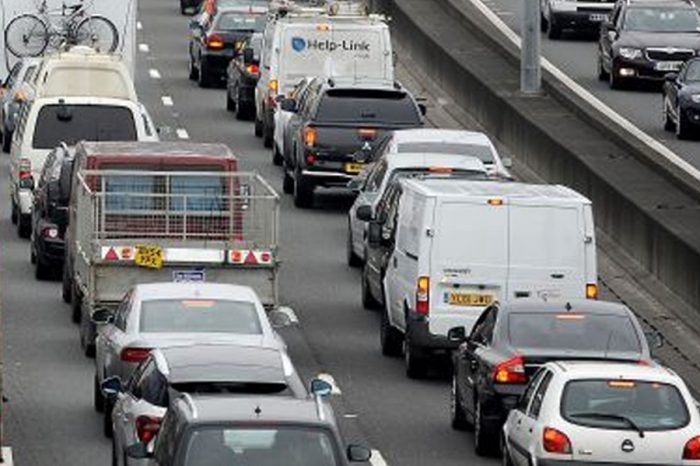 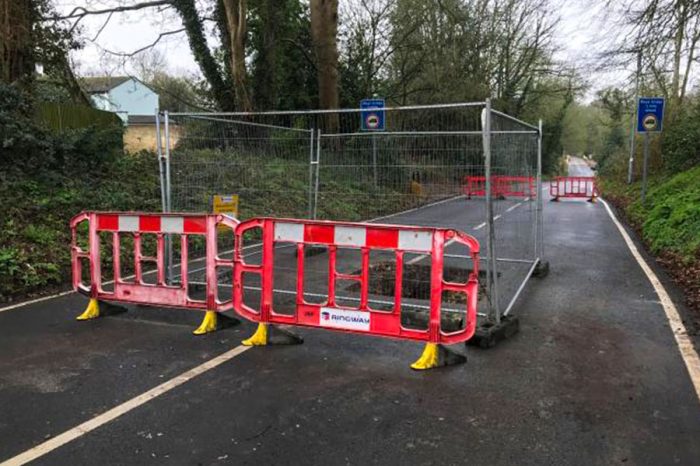 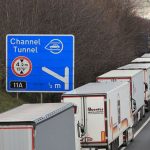