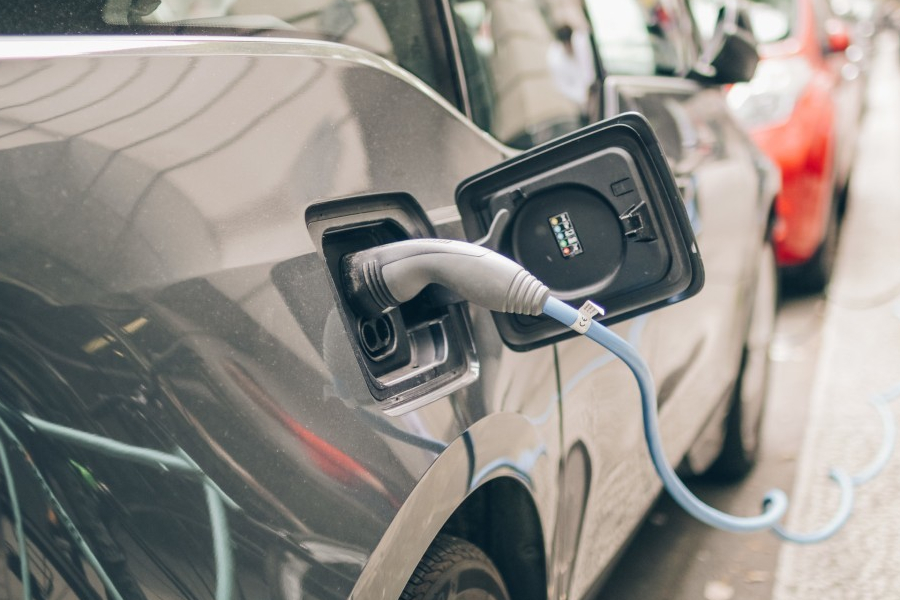 A landmark Net Zero Strategy setting out how the UK will secure 440,000 well-paid jobs and unlock £90 billion in investment in 2030 on its path to ending its contribution to climate change by 2050 has been unveiled by the UK government.

Building on the Prime Minister’s 10 Point Plan, today’s UK Net Zero Strategy sets out a comprehensive economy-wide plan for how British businesses and consumers will be supported in making the transition to clean energy and green technology – lowering the Britain’s reliance on fossil fuels by investing in sustainable clean energy in the UK, reducing the risk of high and volatile prices in the future, and strengthening our energy security.

The commitments made will unlock up to £90 billion of private investment by 2030, and support 440,000 well-paid jobs in green industries in 2030. This will provide certainty to businesses to support the UK in gaining a competitive edge in the latest low carbon technologies – from heat pumps to electric vehicles – and in developing thriving green industries in our industrial heartlands – from carbon capture to hydrogen, backed by new funding.

As part of the strategy, new investment announced today includes:

The policies and spending brought forward in the Net Zero Strategy mean that since the Ten Point Plan, we have mobilised £26 billion of government capital investment for the green industrial revolution. More than £5.8 billion of foreign investment in green projects has also been secured since the launch of the Ten Point Plan, along with at least 56,000 jobs in the UK’s clean industries – and another 18 deals have been set out at the Global Investment Summit to support growth in vital sectors such as wind and hydrogen energy, sustainable homes and carbon capture and storage.

Through energy efficiency measures, falling costs of renewables and more, the measures in the strategy also mean people’s energy bills will be lower by 2024 than if no action was taken particularly as gas prices rise.

As the first major economy to commit in law to net zero by 2050 and hosts of the historic UN COP26 climate summit, the UK is leading international efforts and setting the bar for countries around the world to follow. The UK has hit every carbon budget to date – today’s Net Zero Strategy sets out clear policies and proposals for meeting our fourth and fifth carbon budgets, and keeps us on track for carbon budget 6, our ambitious Nationally Determined Contribution (NDC), while setting out a vision for a decarbonised economy in 2050.

“The UK’s path to ending our contribution to climate change will be paved with well-paid jobs, billions in investment and thriving green industries – powering our green industrial revolution across the country.

“By moving first and taking bold action, we will build a defining competitive edge in electric vehicles, offshore wind, carbon capture technology and more, whilst supporting people and businesses along the way.

“With the major climate summit COP26 just around the corner, our strategy sets the example for other countries to build back greener too as we lead the charge towards global net zero.”

“There is a global race to develop new green technology, kick-start new industries and attract private investment. The countries that capture the benefits of this global green industrial revolution will enjoy unrivalled growth and prosperity for decades to come – and it’s our job to ensure the UK is fighting fit.

“Today’s plan will not only unlock billions of pounds of investment to boost the UK’s competitive advantage in green technologies, but will create thousands of jobs in new, future-proof industries – clearly demonstrating that going green and economic growth go hand in hand.”

Both the Net Zero and Heat and Building Strategies build on the Prime Minister’s Ten Point Plan in November 2020 which laid the foundations for a green industrial revolution, kick-starting billions of pounds of investment in new and green industries to help level up the country. To date, the UK has decarbonised faster than any other G7 country.

Published alongside these two strategies today is HM Treasury’s Net Zero Review, an analytical report which explores the key issues as the UK decarbonises. It helps to build a picture of where opportunities could arise and the factors to be taken into account when designing decarbonisation policy. While there are costs in reaching net zero, the cost of inaction is much higher.

Original source article: https://www.gov.uk/government/news/uks-path-to-net-zero-set-out-in-landmark-strategy
Disclaimer: This article was not originally written by a member of the HighwaysIndustry.Com team. 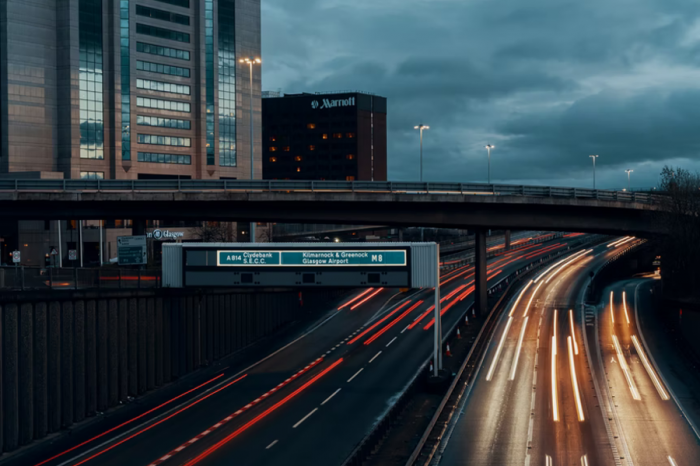 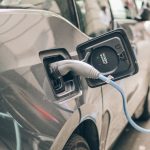