The next areas where the city council is looking to set speed limits at 20mph have been revealed by the city’s transport chief.

At a meeting of the sustainability and transport overview and scrutiny committee this month, cabinet member for transport and environment Cllr Waseem Zaffar (Lab, Lozells) said the plans are intended to include Soho Road.

A public consultation is likely to take place in the autumn and the council hopes to deliver the scheme next year.

A city council spokesperson said: “The next area proposed for 20 mph limits is located to the immediate northwest of the city centre, including Lozells, Handsworth, Soho and Summerfield.

“The area is bounded by the A456 Hagley Road, the A4540 Ring Road, the A41 Birchfield Road, the A4040 and the city boundary; and includes all or part of the wards of Lozells, Birchfield, Handsworth, Holyhead, Soho & Jewellery Quarter, Newtown, Ladywood, North Edgbaston and Edgbaston – a contiguous extension to the existing 20mph areas in the city centre and areas to the east and south of it.

“The transport planning team is currently in the process of commissioning the technical and design work and this will include public engagement and consultation most likely in the Autumn of this year subject to Covid restrictions. Subject to funding and approvals delivery could be some time in 2022.

“We have no firm proposals with regard to which areas of the city might be next after that and would be led by road traffic collision data and levels of public support in determining this.”

Cllr Zaffar has previously expressed hopes for all of the city’s streets to be designated 20mph by default – but the Government turned down a request for this last year.

Cllr Zaffar said: “Last year I wrote to the Secretary of State for Transport asking for the default speed limit on residential roads in Birmingham to be lowered to 20 miles per hour.

“Residential roads make up 90 per cent of all the roads in our city, and if the default speed limit were lowered to 20mph then the remaining 10 per cent of roads (which would have 30 or 40mph limits) would have repeater signs to remind road users of the limit.

“This would have saved a lot of money and time, and would have made our roads safer and more efficient for everyone.

“The Secretary of State is supportive of the roll out of 20mph limits on residential roads to reduce speeding and to make our streets safer, but he does not support the default city-wide limit.

“The devolved Labour Government in Wales is already doing this and they are seeing the benefits. I will continue to call on the Government to allow Birmingham City Council to do this, making our roads safer for everyone.”

Original source article: https://www.birminghammail.co.uk/news/midlands-news/new-20mph-zones-named-across-21124860
Author:  Mark Cardwell
Disclaimer: This article was not originally written by a member of the HighwaysIndustry.Com team. 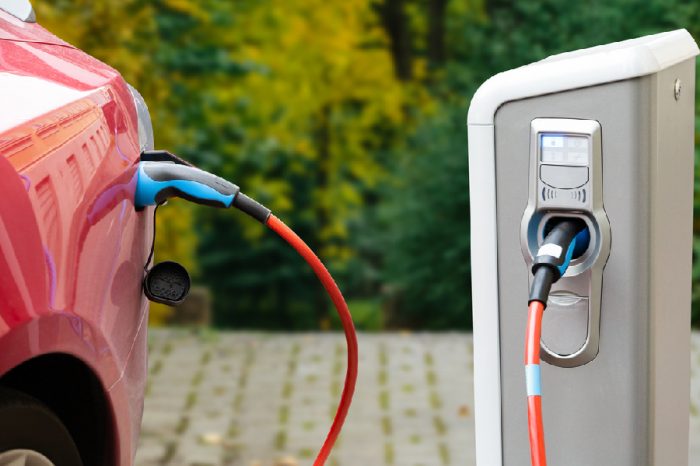