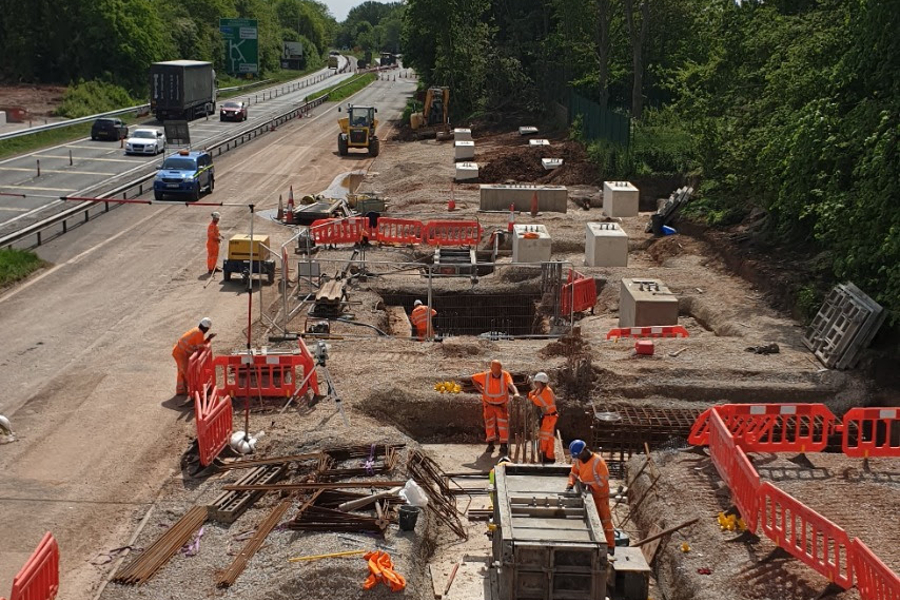 A new 98ft-long bridge spanning the width of the A5 is to be lifted into place in north Warwickshire bringing better disabled access and safer passage for pedestrians and cyclists.

National Highways is replacing the current reinforced concrete bridge across the A5 at Atherstone with a new steel one that will last for years to come.

After extensive preparation work, the site is now ready for the new access ramps to be installed and the bridge deck lifted into the place by a 150-tonne crane.

The old bridge is narrower and the headroom clearance over traffic using the dual carriageway does not meet modern safety standards. The bridge will later be demolished.

“Months of preparation work have gone in to reaching this stage including establishing the foundations for the new access ramps which are far less steep and more accessible. We are on the home straight now and soon pedestrians and cyclists will benefit from the new wider bridge which accommodates both more easily and safely.

“To ensure the safety of our workforce and road users we do have to close the A5 while the bridge installation takes place and also during the demolition of the old bridge.

“We appreciate that any road closures can be disruptive and would advise people to avoid the area during the works if possible but, if not possible, to allow extra time for their journeys.”

To install the new bridge deck and access ramps safely, the A5 will be closed in both directions between Mancetter and Holly Lane as follows: 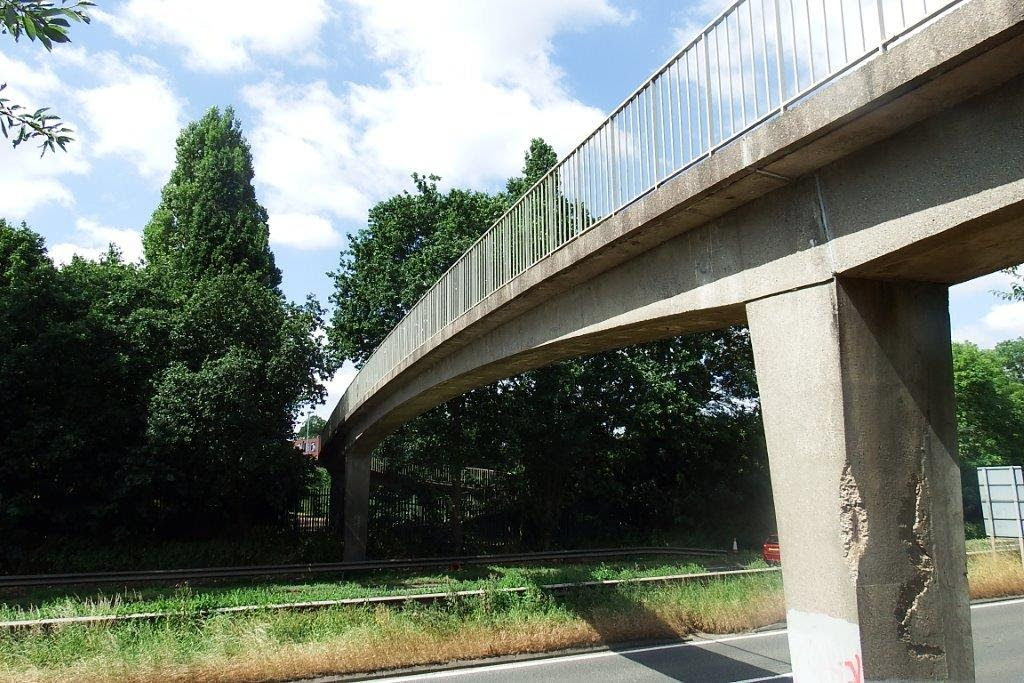 The new bridge has been built close to the existing one, which serves the Queen Elizabeth Academy, to minimise disruption for local people as much as possible.

To demolish the old bridge safely, the A5 will be closed in both directions between Mancetter and Holly Lane from 8pm on Friday 17 June until 6am on Monday 20 June.

During the closures a fully signed diversion route, agreed with the local authority, will be in place.

For safety reasons, there will be no pedestrian access across the A5 at this location during the demolition but this will be reinstated by Wednesday 22 June or sooner if possible. 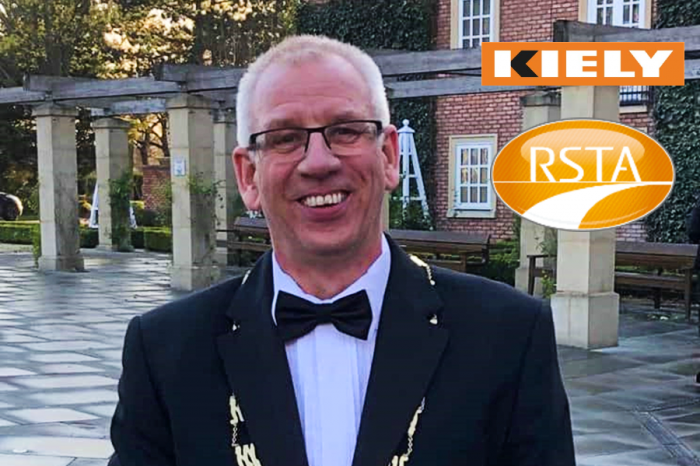 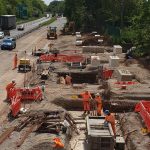