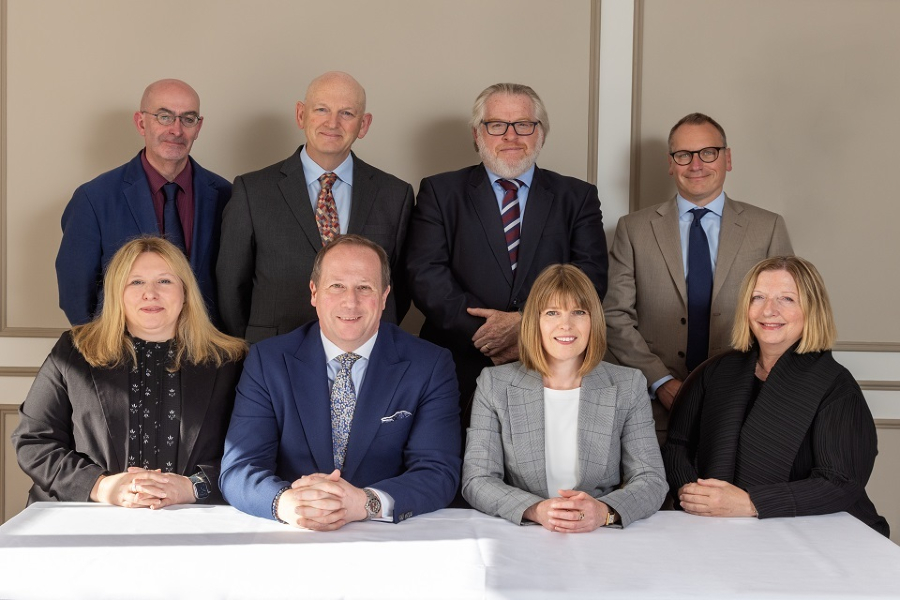 Miles Dorrington will be taking on the role as acting traffic commissioner, under paragraph 5A of Schedule 2 to the Public Passenger Vehicles Act 1981, following the decision by Nick Denton to retire from the role.

The role of the traffic commissioners

Traffic commissioners are responsible for the licensing and regulation of bus, coach and goods vehicle operators, and registration of local bus services.

Where appropriate, they can call operators to a public inquiry to examine concerns about vehicle and driver safety.

They also deal with professional drivers at conduct hearings.

Original source article: https://www.gov.uk/government/news/new-acting-traffic-commissioner-for-the-west-midlands-appointed
Disclaimer: This article was not originally written by a member of the HighwaysIndustry.Com team. 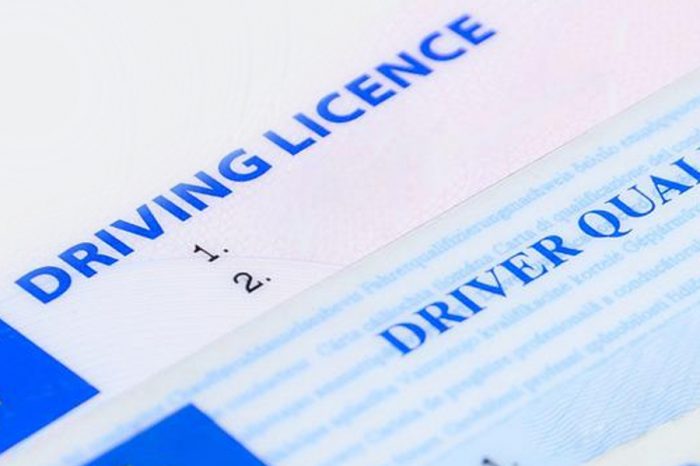 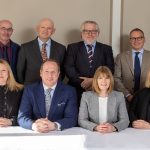