According to the Builders’ Conference, which monitors new contract awards, £9.7bn of new contracts were signed during April 2020, despite much of the industry being on furlough and most of the rest working from home.

The total value of new construction contracts signed in the UK during April 2020 was up 20% on the previous month, when lock down began, and up by more than 50% compared with April 2019 (which was £6.2bn).

The April 2020 total was boosted by a pair of mega-contracts, both involving BAM Nuttall. Firstly, it signed a £2.2bn contract with Network Rail as part of the Transpire Alliance with Amey and Arup for a slice of the Transpennine Route Upgrade between Stalybridge and Leeds. Secondly, the BAM Nuttall Morgan Sindall Joint Venture (BMJV) signed a £1.5bn contract with Highways England. BMJV is one of three contracting groups selected to share a 10-year smart motorways framework that is expected to deliver £4.5bn-worth of highways work, installing variable message board gantries and removing motorway hard shoulders to install all-lane running.

Despite but rise in values in April, the actual number of contracts was by nearly a third year-on-year, with only 524 projects reaching contract signing. Of these, nearly half were in the infrastructure sector.

Builders’ Conference chief executive Neil Edwards said that the £9.7bn total “offers just a glimmer of optimism for an upswing in workloads when the lockdown finally comes to an end”.

He said: “There will, of course, be concerns over the industry’s ability to convert all these new contract awards into living and breathing construction work. In all likelihood, there will be a shortage of building materials when the lockdown ends while manufacturers ramp up production. A staggered return to work of staff to comply with social distancing measures could compound the existing skills shortage. And there will likely be a training lag as workers update competence cards that expired during the lockdown.”

Another major contract recorded by the Builders’ Conference during lockdown is the 40 Leadenhall building in London. Mace has been associated with this £482m job as project manager for five years but it has now finally been confirmed.

Domis Construction also had a good month, signing two contracts valued at a combined £400m, including a £300m development at Manchester’s Albion Street that will include a 40-storey block of flats and 14-storey office block.

However, indicators looking further forward are less encouraging. The number of tender opportunities has been steadily decreasing over the last year. Companies could tender for an average of 664 projects a month between April 2019 and March 2020. However, in April 2020 there were just 220 projects open for tender, which was 67% below the average and a reduction of 45% compared to March 2020 and 71% compared to April 2019.

Original source article: https://www.theconstructionindex.co.uk/news/view/new-contract-awards-leap-50-during-lockdown
Disclaimer: This article was not originally written by a member of the HighwaysIndustry.Com team. 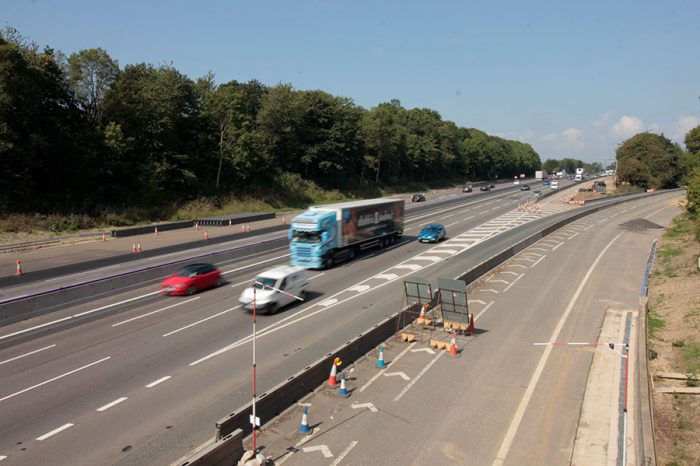 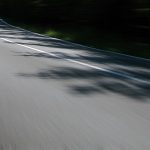