New cycling and pedestrian facilities are to be delivered as part of the city’s Connecting Leicester programme, in order to improve links to new developments in the Aylestone Road and Putney Road areas.

The new cycling and walking connections will be delivered at the same time as the new £5m link road to connect Putney Road West to Aylestone Road and Saffron Lane in order to avoid future disruption.

Since the original link road scheme was approved, new developments have come forward that require better cycling and walking links.

Segregated cycling routes are now proposed to the new University of Leicester Freemen’s Common Campus at Welford Road, and a new pedestrian and cycle super-crossing over Aylestone Road will also be installed for use by Leicester City Football Club fans to get to the stadium on matchdays. A new signalised toucan cycle and pedestrian crossing will be provided at Commercial Square in Freemen’s Common.

The cycling and walking routes will also ensure links are made with the proposed Transforming Cities (TCF) funded cycleways connecting Aylestone Road to Saffron Lane, and providing segregated cycling routes to neighbourhoods served by Saffron Lane.

These new sustainable transport works will cost £2.9m, and are fully funded by the Government’s Department for Transport grants.

Leicester Deputy City Mayor for Environment and Transportation, Cllr Adam Clarke, said: “The opportunity to include in this scheme a range of sustainable transport links makes sense, and carrying out the work at the same time as the main project means we won’t need to cause further disruption by revisiting it in future.

“We envisage this junction will become a major connectivity point in the light of new and proposed developments, such as the proposed expansion of the football stadium and the University of Leicester’s Freemen’s Common campus.

“The scheme also ties in with proposed TCF-funded cycleway connections to communities served by Saffron Lane, making high-quality infrastructure at Putney Road a must.

“These latest additions complement the original scheme and help to better connect the new road layout with other developments through a network of better cycling and walking links.

“This additional dimension to the project will be funded by existing city council budgets fed by Department for Transport funding for this sort of work.”

The £5m Putney Road West link road scheme is specifically intended to reduce journey car times, cut pollution and prevent drivers cutting through smaller residential streets in Knighton Fields in order to take a short cut from the east to the west of the city. Detailed modelling has shown that the scheme will save around 340 tonnes of CO2 each year.

Contractors, Balfour Beatty are due to begin construction work in May 2021 and works are expected to continue until summer 2022.

Updates will be given on any expected disruption due to works on the highway.

Original source article: https://news.leicester.gov.uk/news-articles/2021/april/proposed-cycling-and-walking-routes-to-be-delivered-alongside-the-putney-road-link-road-scheme-1/
Disclaimer: This article was not originally written by a member of the HighwaysIndustry.Com team. 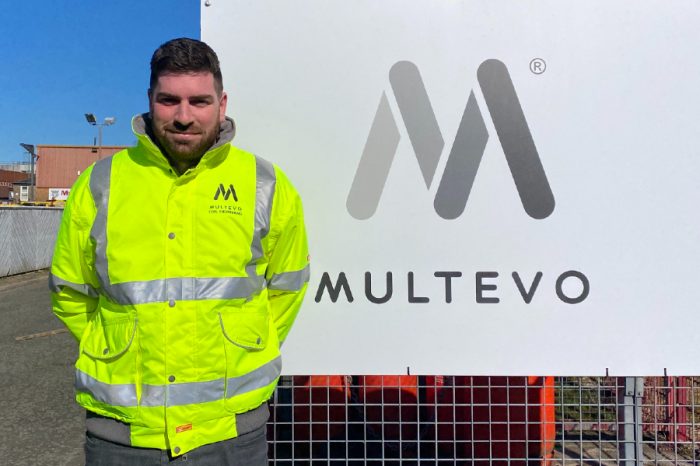