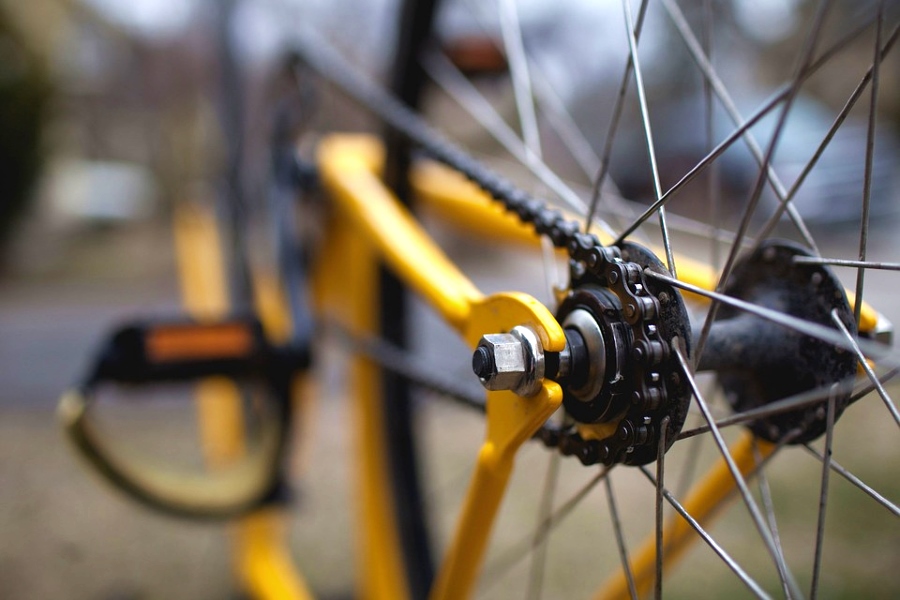 Using data provided by fitness app Strava, Lincolnshire County Council can see a dramatic increase in cycling across the county in 2020, and even what routes are most popular with local cyclists.

Cyclists with the Strava app can track their rides using GPS and get information and statistics about their workout. Now, anonymised information about the number of tracked rides, and the most popular routes taken, has been provided to the council for the first time on a unique dashboard for local authorities.

Similarly, nearly 23,000 individual cyclists logged rides on Strava in Lincolnshire in 2019, up to over 39,000 individuals so far this year.

Even as the weather has turned cooler and the number of logged rides has fallen slightly, there remains thousands more regular riders in Lincolnshire than in 2019.

Strava gives users the option to tag their rides as commutes. In Lincolnshire, the number of commuters choosing to cycle also peaked in May, but has remained consistently high, with around 2,000 more regular biking commutes than in 2019.

The council also has access to a heat-map of the most popular routes taken by riders using the Strava app. Analysing this data could help us to determine where best to improve facilities and benefit the most riders.

“Of course, not all cyclists use the Strava app, and it is more popular with keen riders rather than casual cyclists. But it provides us with a good indication of the scale of the rise in people cycling and those commuting on their bikes.

“An increase in the number of commuters is fantastic to see. There can sometimes be a misguided ‘Them versus Us’ mentality when it comes to cyclists and motorists. But actually, every commuter that chooses to leave the car at home and head in on their bike takes another vehicle off the road, easing traffic for everyone else.

“The popular routes tool is also especially useful for us to see the roads that cyclists use the most, and the ones that they tend to avoid. We can look at that data when planning our cycling infrastructure, and invest in improvements in the right areas.”

The council recently began installing new bicycle parking in towns across Lincolnshire, to encourage more cyclists to ride into the town centre instead of driving.

Pop-up cycle lanes in Lincoln, and the pedestrianisation of part of Horncastle Market Place, has also helped create more attractive environments for pedestrians and cyclists.

The projects are both part of the first round of the Department for Transports emergency active travel fund, which provided funding for councils to reallocate road space to encourage more cycling and walking. 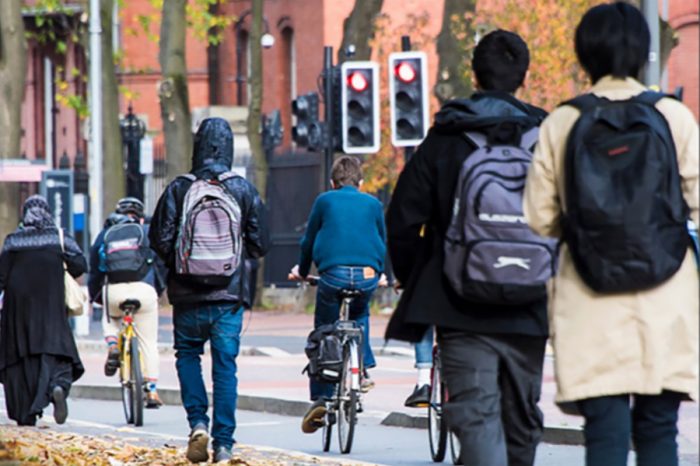 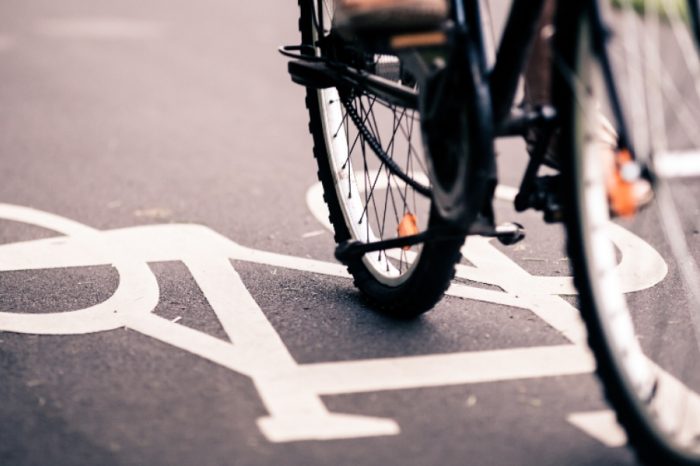 Walking and cycling schemes accelerate across the UK 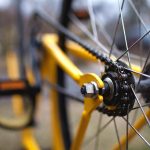